Gay Student Forced To Move Out Of Dorm Room 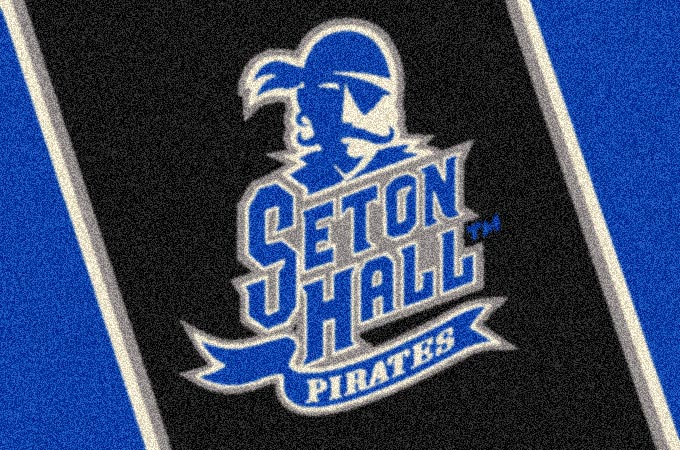 Jesse Cruz, a junior at Seton Hall University in New Jersey, is suing his school for flagrant discrimination. Cruz claims he was forced to move out of his campus dorm room because his roommate complained that he was gay. Cruz had already paid $4,000 in housing dues before being forced to move out. Homeboy is a Public Relations major at Seton Hall, so you know this shit is about to fly!

The school’s policy is that any student who is not happy with their living arrangement for any reason can ask to be moved on “Room Change Day,” and school officials will find them another room.

In Cruz’s case, however, school officials moved Cruz to a room in another dormitory building instead of moving the other student, Cruz’s attorney, Rosemarie Arnold said Tuesday.

Cruz, 20, said he then told school officials he was happy with his initial room and that he believed he had been moved because of his sexual orientation.

He said he then received a letter from the school giving him the option to either move into a triple room or switch to a room “with a Chinese roommate.”

Whoa. I’m biting my gay blogger tongue for the moment because I’m not sure if it was the school who put the quotation marks around “with a Chinese roommate,” the reporter, or Cruz himself. If the school did indeed type that exact phrasing, it would certainly be another layer of unsettling events on this discrimination cake.

Katherine Suga, a lawyer representing Seton Hall University, claims Cruz was never removed from his room in the first place. This is clearly not true, as Cruz has a letter from the school informing him of his options. Way to phone in your defense, guys.

Bits of this story don’t quite add up, but we believe that Cruz is correct in his allegations: it is the school who is contradicting itself here. What was this school thinking? You don’t discriminate against anyone in your care, let alone a gay Public Relations major. Homeboy is making this case into his professional calling card.

We hope Seton Hall learns a valuable lesson here when it come to their Room Change Day!

'Sasaki and Miyano' Is Our Winter Slice-of-Life BL Anime Pick
The Final Episode of 'Dinosaurs' Is Still the Saddest, Most Poignant Finale in TV History
Getting Naked in Front of 600 Men Changed My Life
These 27 Shots of Male Underwater Beauties Will Leave You Breathless
English