LGBTQ Gaming Conference GaymerX Is Returning, But They Need Your Help

Written by Daniel Villarreal on June 12, 2017
Be first to like this.

After four years in San Francisco and San Jose, California, GaymerX (aka. GX) has moved its fifth annual LGBTQ gamers conference to New York City and is raising funds to make it happen. It has barely four days left to raise $4.900 for administrative costs.

The future of the gaming conference was unclear before GX’s May 17th announcement of its most recent crowdsourcing campaign. While thousands of LGBTQ gamers and allies had attended GX’s previous conferences, the conference itself had been beleaguered by a fledgling staff and high operational costs that left the event and its organizers scrambling for sponsors and finances, developing the project largely as a labor of love.

Nevertheless, the conference has re-emerged on the east coast and is scheduled for November 4 and 5 in New York City. Organizers say that the costs will in New York will be much cheaper because Microsoft has granted them use of the Microsoft Building in Times Square, removing the high venue costs that GX had to pay on the west coast.

Its fourth year crowdfunding ask decreased thanks to a staffer who helped wrangle key sponsorships and donations. Their 2017 goal is $34,000 and they’re only about $4.900 away from reaching it. You can donate at their Kickstarter which lasts until Friday, Jun. 16, 2017. 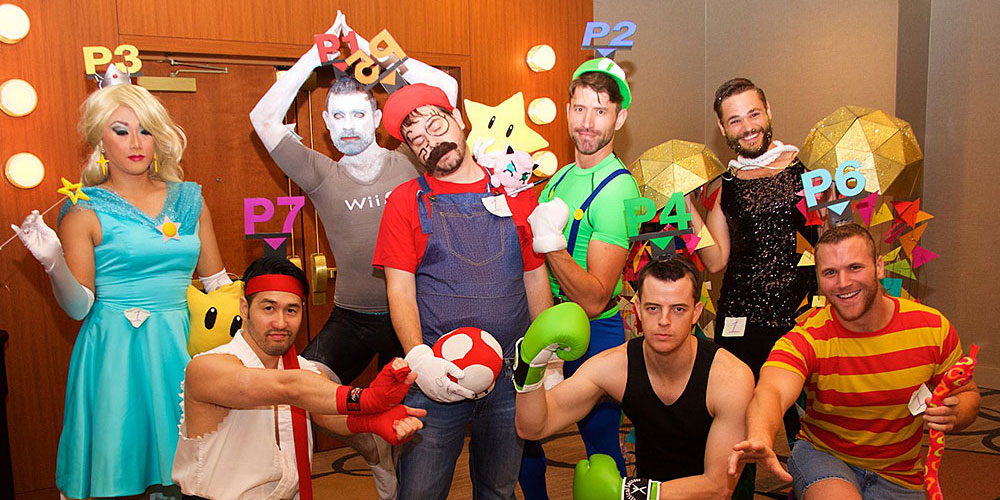 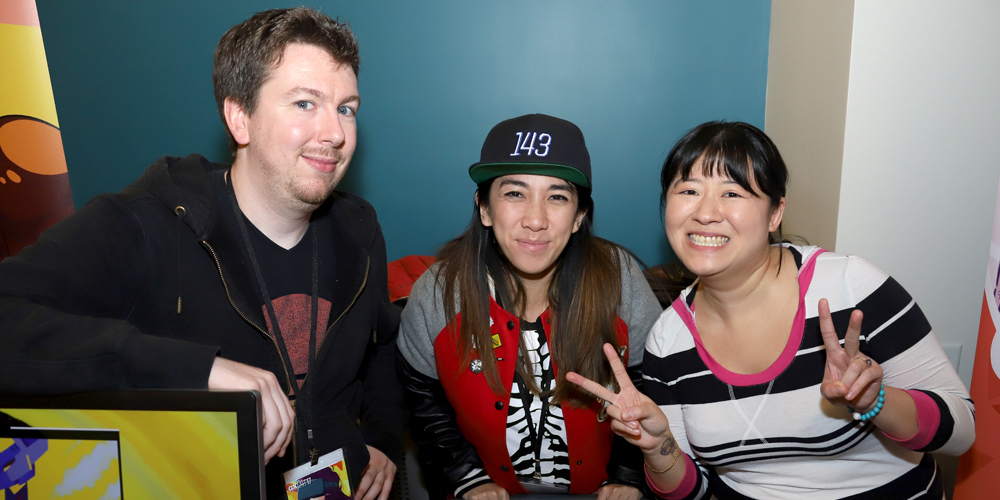 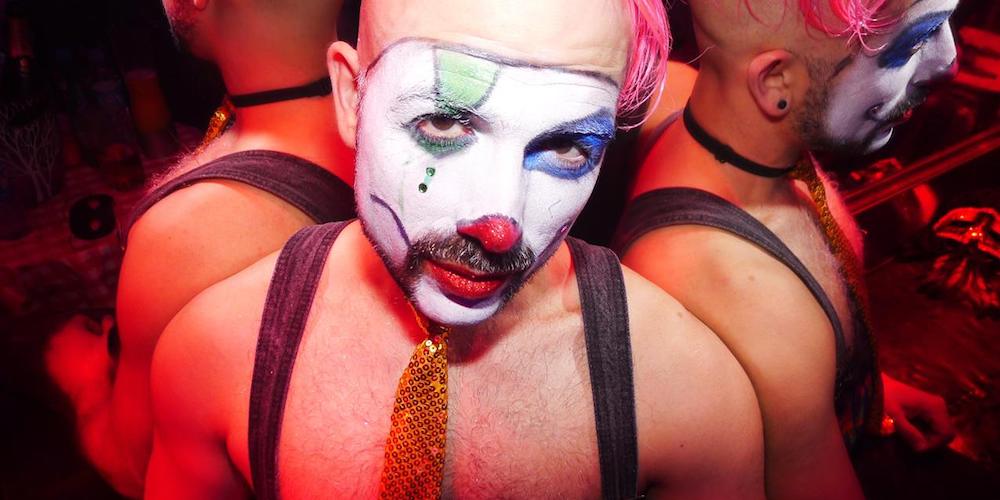 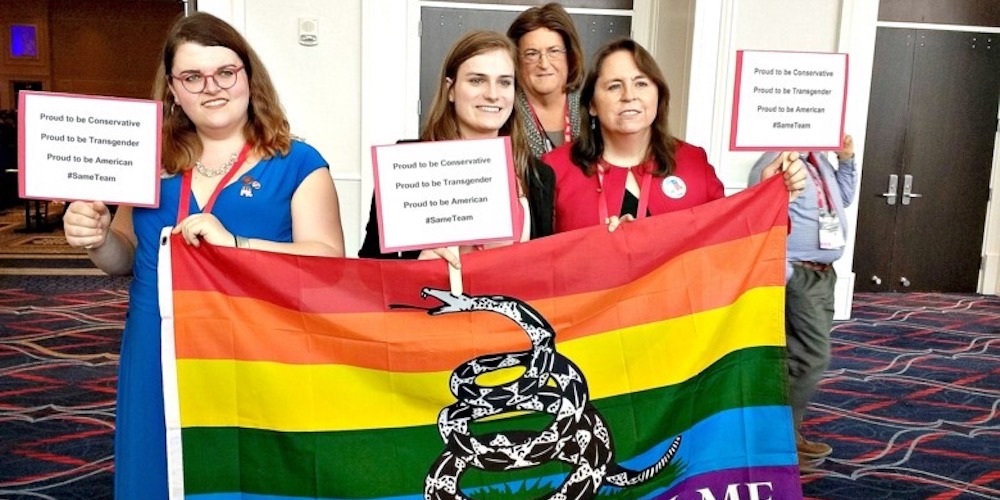