Written by Alexander Kacala on November 6, 2017
Be first to like this.

A day after 26 people were murdered by a gunman at a church in rural Texas, Gays Against Guns held a “Die In” at the Hart Senate Office Building in Washington, D.C. Video posted to their Facebook shows demonstrators being detained by Senate police.

“Congress has said it was too soon to talk about gun reform in the days after the October 1st Las Vegas tragedy,” said Michael Adolph, a member of GAG DC. “GAG believes that the time has come to not only start talking about gun reforms but to start enacting them. The phony ritual of ‘thoughts and prayers’ no longer has any credibility when there are 91 people shot to death daily and 291 mass shootings so far this year.”

One month after the Las Vegas massacre that killed 58 people and injured 546 others, activists from GAG chapters in Washington, D.C. and New York City are protesting on the eve of the November 7th Special Elections to demand that elected officials expand background check legislation and enact additional common sense laws that will help prevent the pointless loss of 33,000 lives annually.

“Many Congress-people are intimidated by the National Rifle Association, American gun manufacturers, and the President who both helped to elect, so they refuse to pass common sense gun laws that save lives,” said Natalie James, a member of GAG NYC. “Fortunately, there are some Congresspeople who believe, like us, that gun violence is a public health crisis in America, and those individuals have encouraged us to make a lot of noise about this issue.” 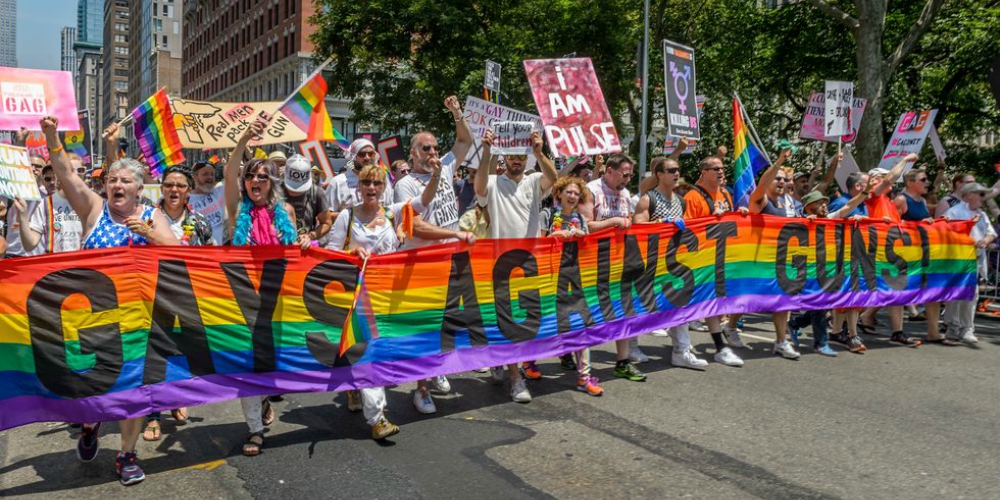 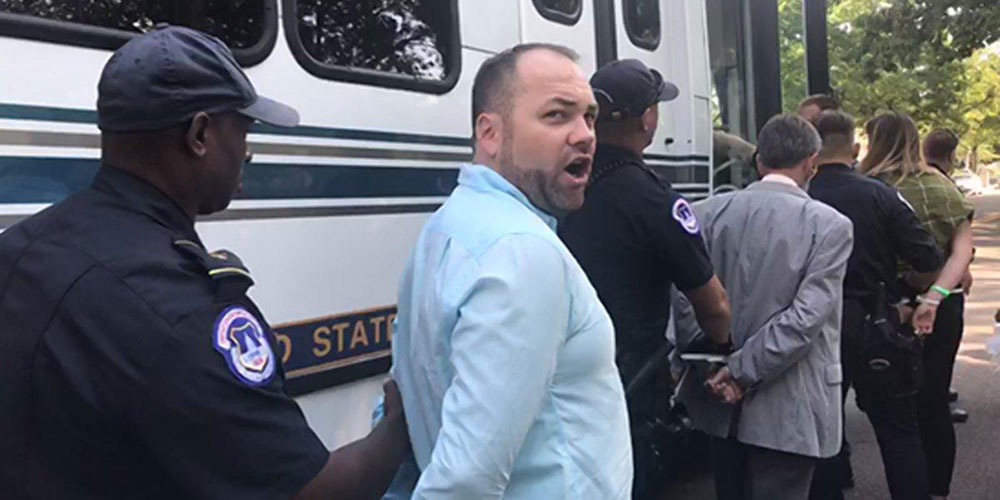 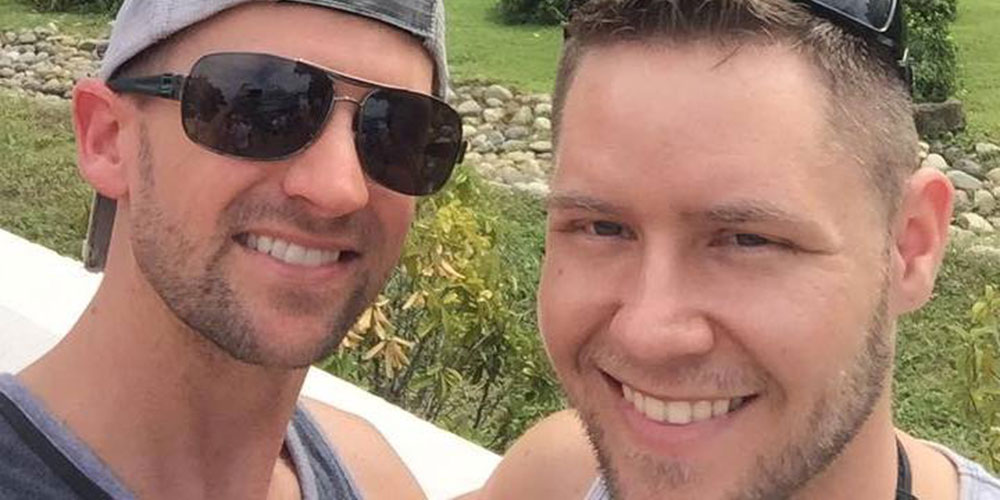