Written by Christophe Martet on March 22, 2017
Be first to like this.

The German government is expected to approve a rehabilitation and compensation bill for the victims of Paragraph 175. This law, which criminalized homosexual acts, was introduced at the end of the 19th century and was in force until the ’60s. According to the Berliner Morgenpost, the 27-page bill is very clear: it provides for the annulment of judgments by law. It also provides compensation of 3,000 euros for each conviction, with 1,500 euros paid to victims per year of detention. Victims may also ask the prosecutor for a certificate of rehabilitation.

Christine Lüders, the director of the anti-discrimination agency, hopes that the German parliament will enact this law quickly. “The victims of this injustice have had to wait long,” Lünders told the Berliner Post. “We will bring them justice.”

Angela Merkel’s Justice Minister Heiko Maas declared that “Paragraph 175 has broken and interrupted quarries and destroyed lives, and victims must now be supported by justice.”

According to a survey by the Federal Anti-Discrimination Agency, 86% of Germans approve the rehabilitation of the victims of Paragraph 175. And 69.6% of the respondents agreed with a compensation measure.

The end of the Nazi regime did not put an end to the ordeal of homosexuals in Germany. Beyond convictions because of their sexual orientation, dozens of gay men were castrated between 1945 and 1968, as new research has shown. 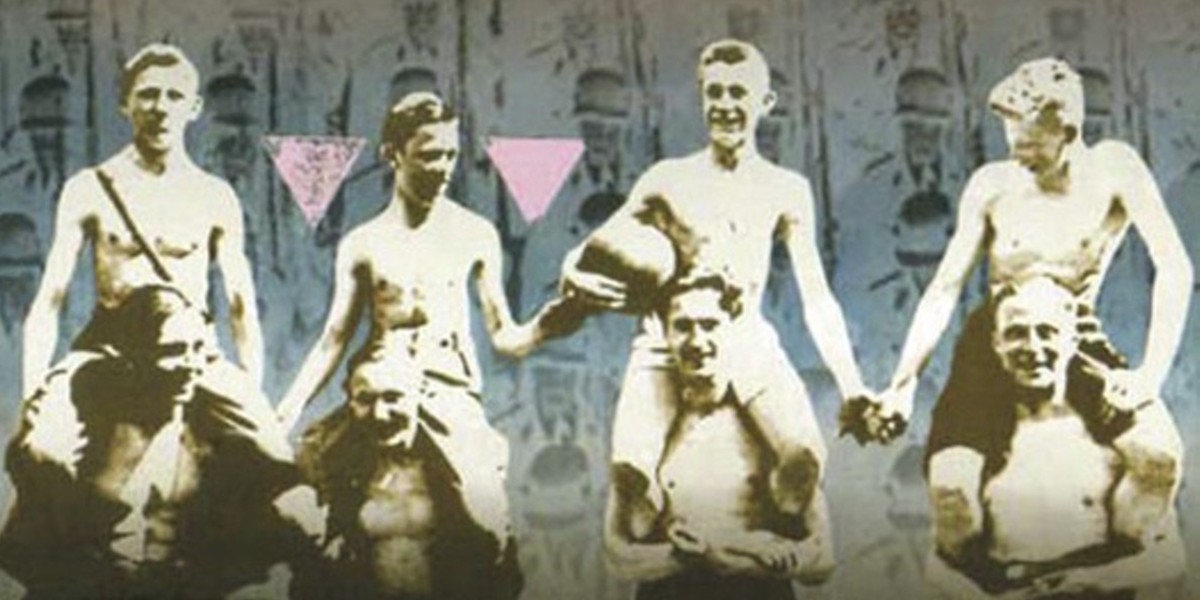 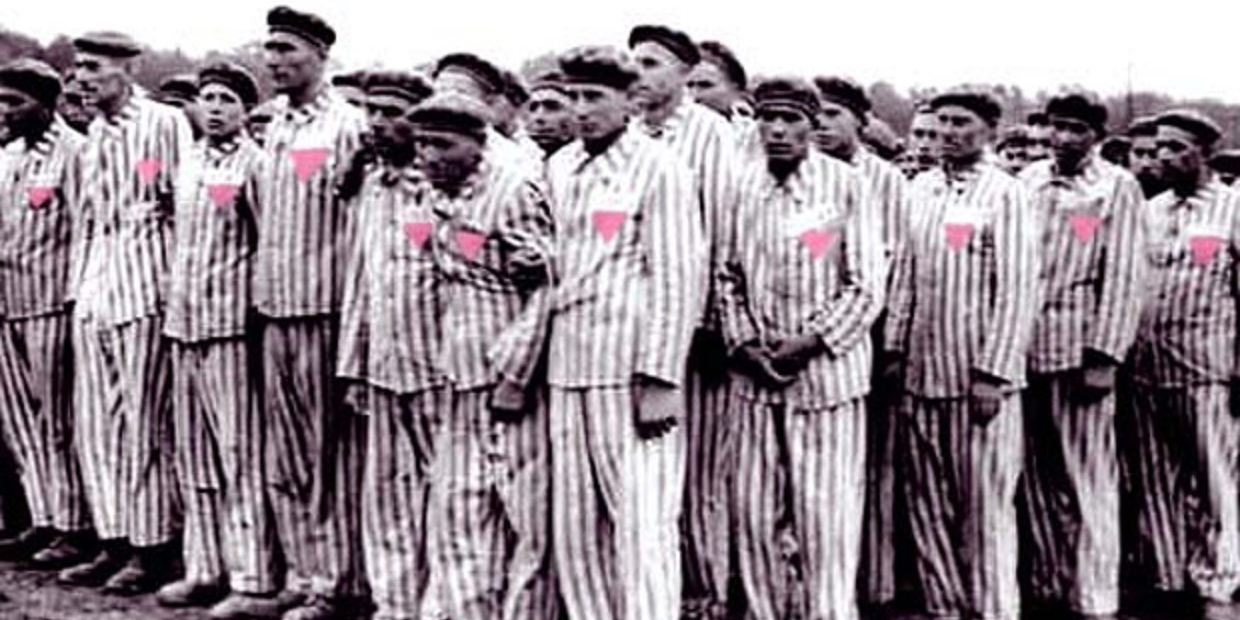 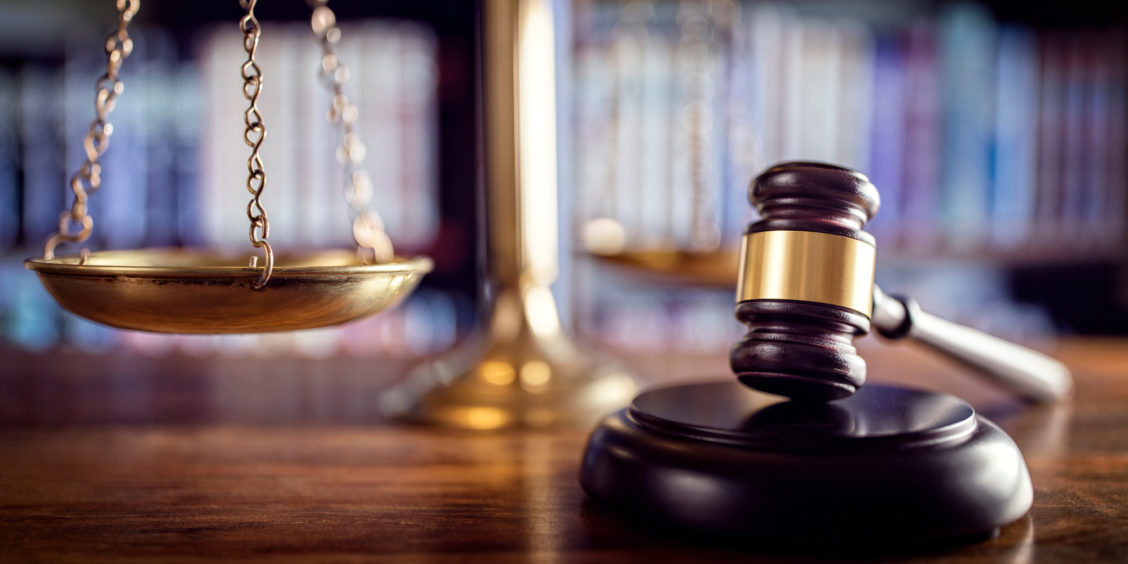 Germany Pardons Its Citizens Convicted of Homosexuality; New Zealand May as Well
English