Give RuPaul An Emmy!

Anyone who has laid eyes on RuPaul’s Drag Race knows that the titular star plays double duty on the program. Viewers are treated to both of Ru’s personas each episode. This is no easy feat, considering one is a voluptuous Amazon goddess, and the other is, well… The other is RuPaul not in drag.

Ladies and gentleman and ladygents and gentleladies, for your consideration: Rupaul’s campaign for an Emmy nomination.

By the way, we’re not at all amused by Orbitz’ commercial starring three drag queens that plays before Ru’s video here. Normally we’d flip for the inclusive campaign, but not when the company behind it is double-crossing the gay community by our backs.

But that’s neither here nor there. Let’s get Ru that Emmy! You can join Ricky Martin, Kelly Rowland, and Johnny Weir in voicing your support over at Rupaul’s Drag Race Deserves an Emmy! Werk! 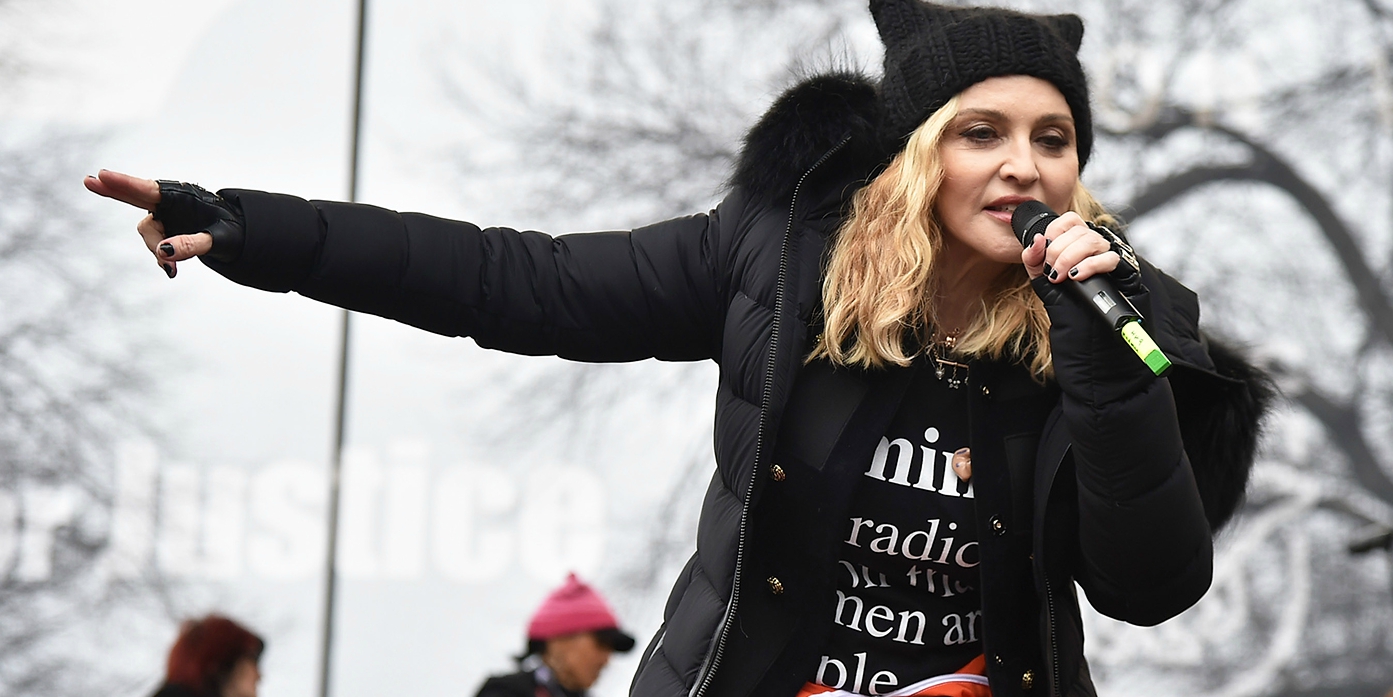 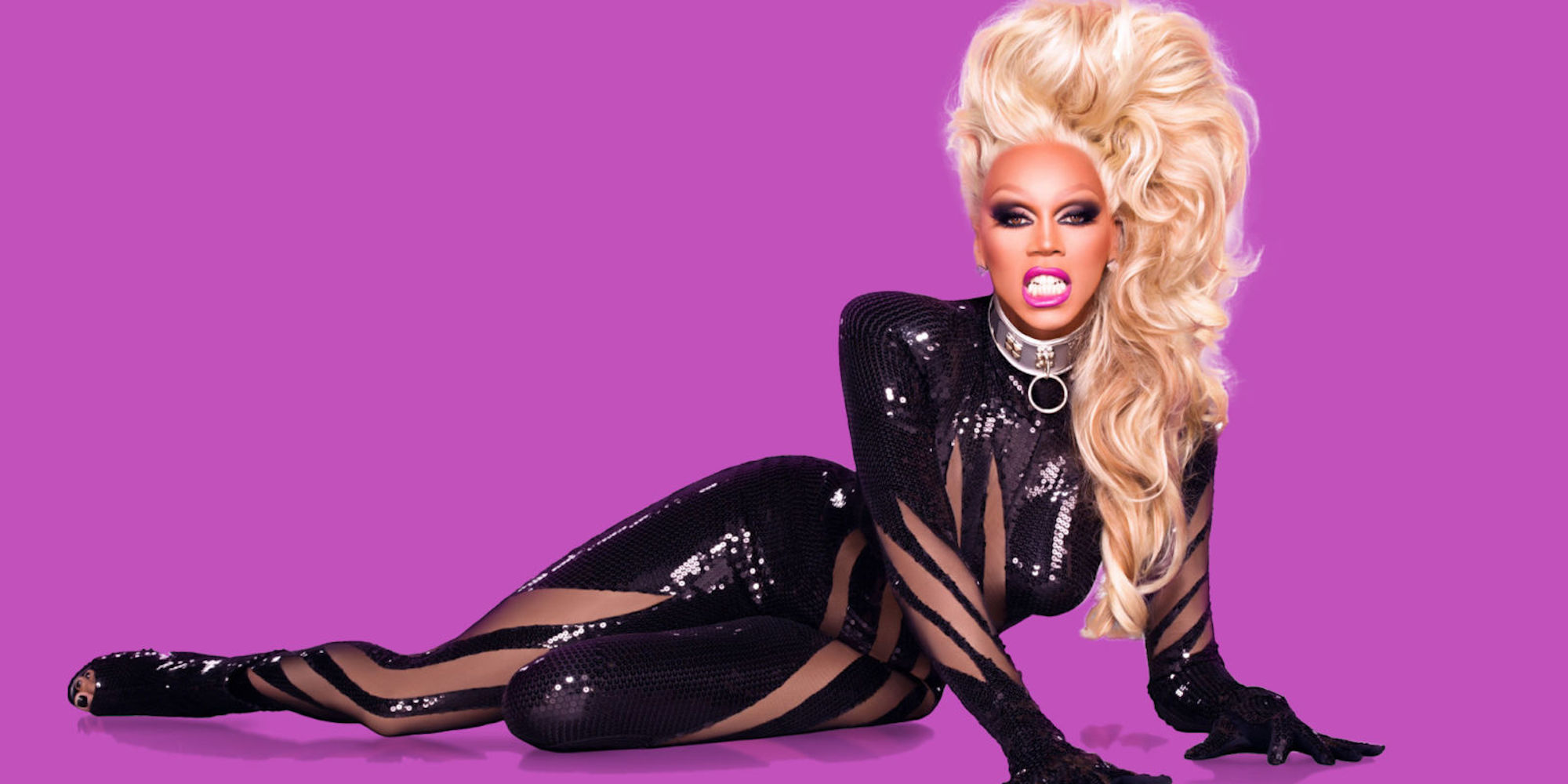 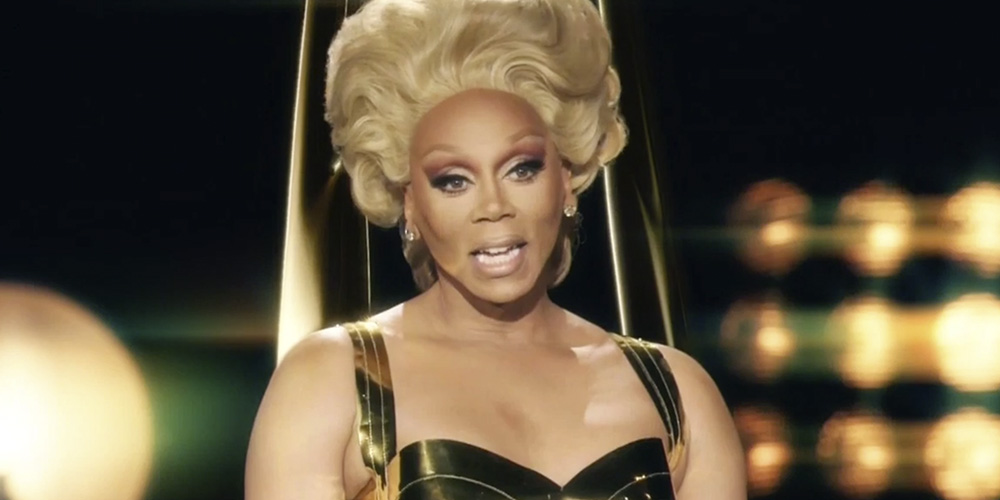