Written by Alexander Kacala on January 31, 2017
Be first to like this.

GLAAD just announced the nominations for their annual Media Awards. While the list features some of our favorites, there are also a few snubs not on the list as well.

The GLAAD Media Awards “recognize and honor media for their fair, accurate and inclusive representations of the lesbian, gay, bisexual and transgender community and the issues that affect their lives.”

Oxygen reality show Strut is nominated for “Outstanding Reality Series.” The show follows the journeys of five trans models trying to overcome gender and beauty stereotypes to make it big in the modeling industry. Produced by Whoopi Goldberg and Tom Leonardis, the series features one of our favorite male models Laith Ashley.

The film Those People, a gay love story loosely based on the Bernie Madoff scandal, is nominated in the category for “Outstanding Film – Limited Release.” Distributed by Wolfe Releasing, it is currently streaming on Netflix.

There are some obvious omissions from the list. Out magazine is not amongst the nominees for “Outstanding Overall Magazine,” being beat by mainstream publications such as Teen Vogue and Cosmopolitan for the honor. This could possibly be because of the controversial publication of an eight-page article profiling neo-Nazi Milo Yiannopoulos.

Also not on the list is Finding Prince Charming. Claimed to be the first gay dating reality series, Logo’s piece of original programming stirred-up a lot of controversy with its depiction of gay men and how producers handled the main suitor’s past as a sex worker.

Find out who else was nominated below. Our favorites are featured in bold.

Against Me!, Shape Shift With Me – Total Treble Music/Xtra Mile

Sia, This is Acting – RCA Records

Tegan and Sara, Love You to Death – Warner Bros. Records 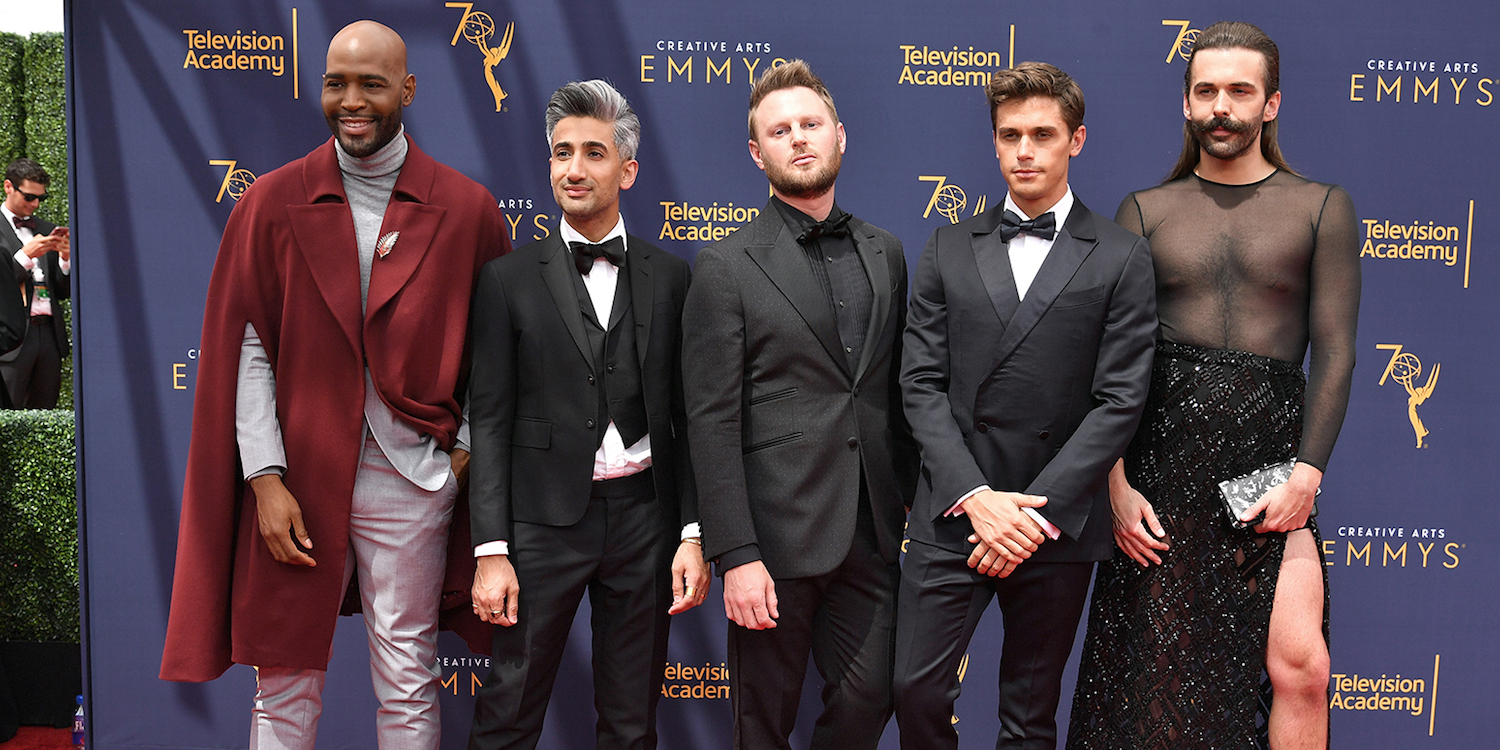 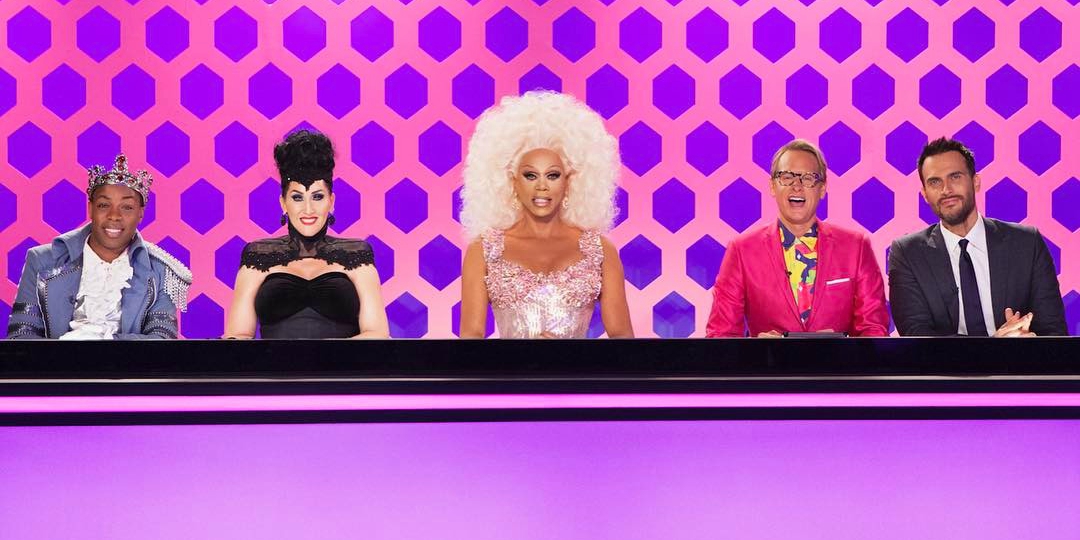 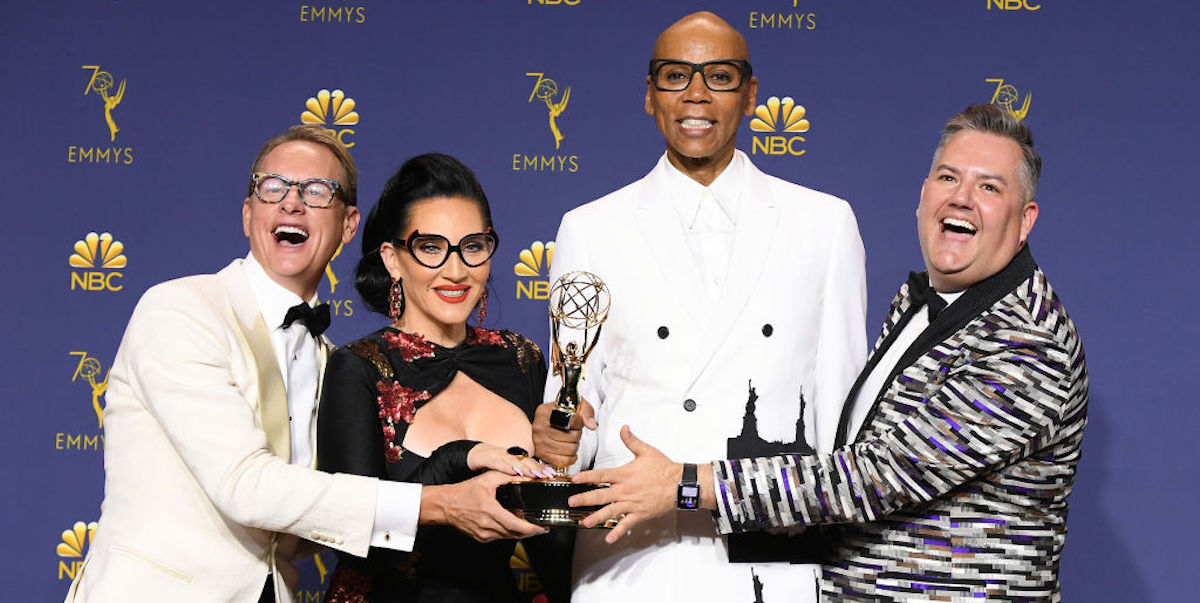 Did You Know 11 Films Nominated for a 2018 Oscar Are Available to Stream Right Now?
English