Glory Holes And Cars With Dongs: Graffiti From The Dallas Eagle (NSFW)

Written by Daniel Villarreal on June 7, 2015
Be first to like this.

This post is also available in: Deutsch Español Português Русский

Thanks to the volcanic ash that preserved the ancient Roman cities of Pompeii and Herculaneum, historians now know that people 2,000 years ago used to scrawl crude sexual scribbles and insults on Roman bathrooms walls — everything from “Sydromachos has an ass as big as a cistern” to “If anyone wants a screw, he should look for Attice; she costs 4 bucks.”

Some of it will get you hot, some of it will just weird you out; but all of it is worth pondering, if only to guess what future historians might make of it should Dallas suddenly find itself preserved for thousands of years in volcanic ash. 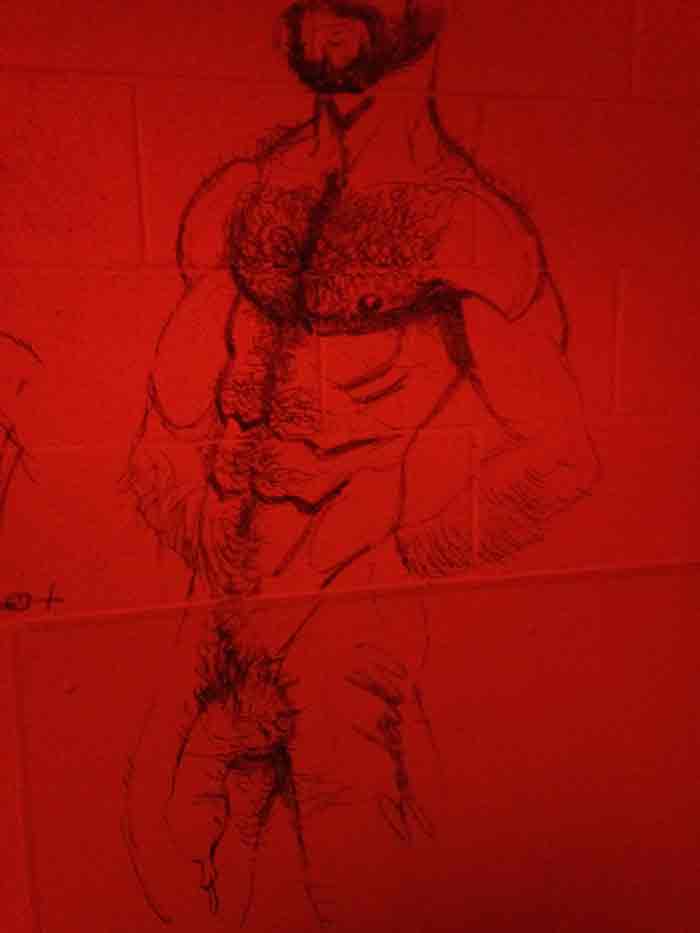 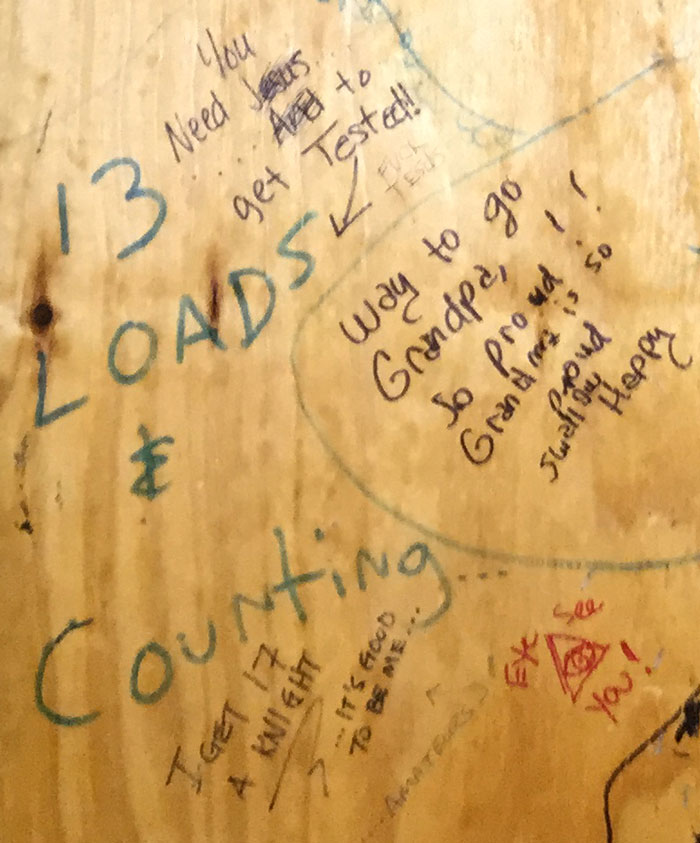 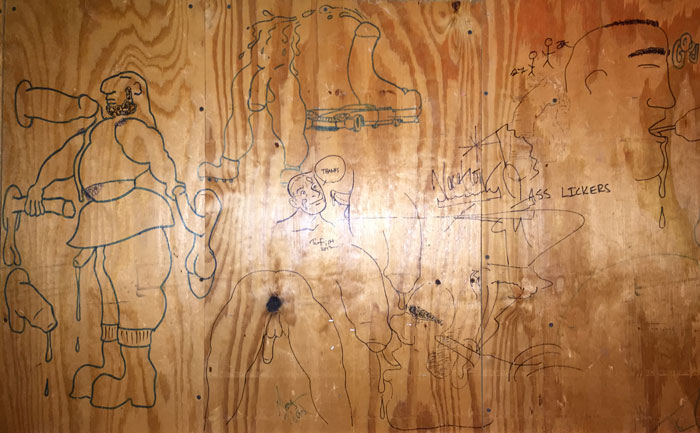 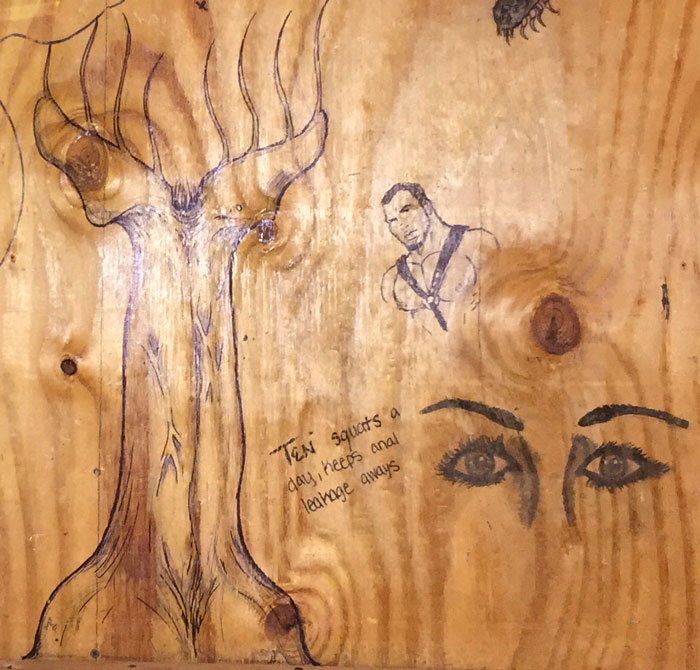 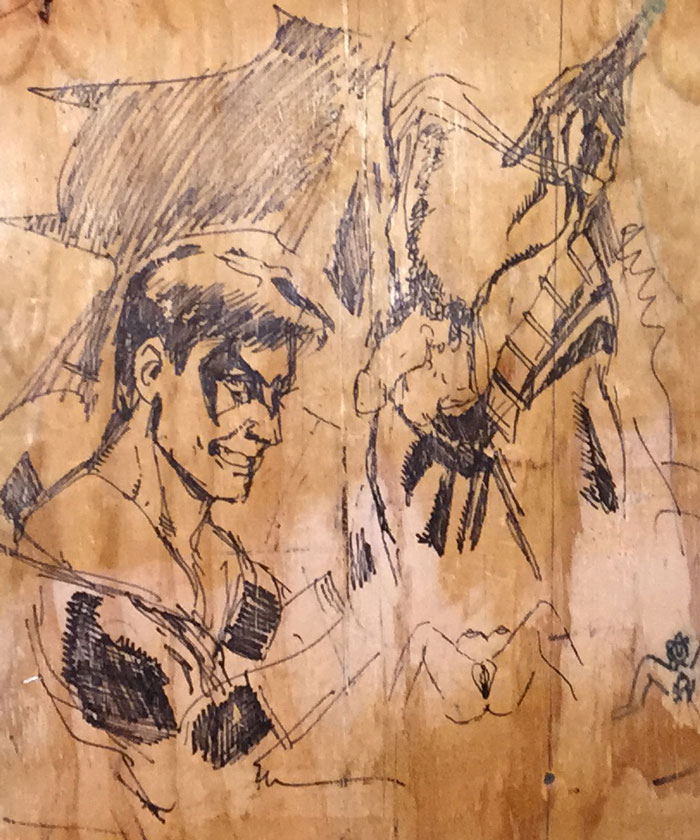 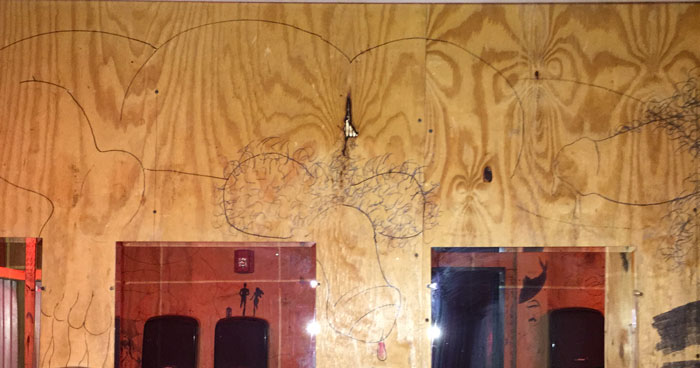 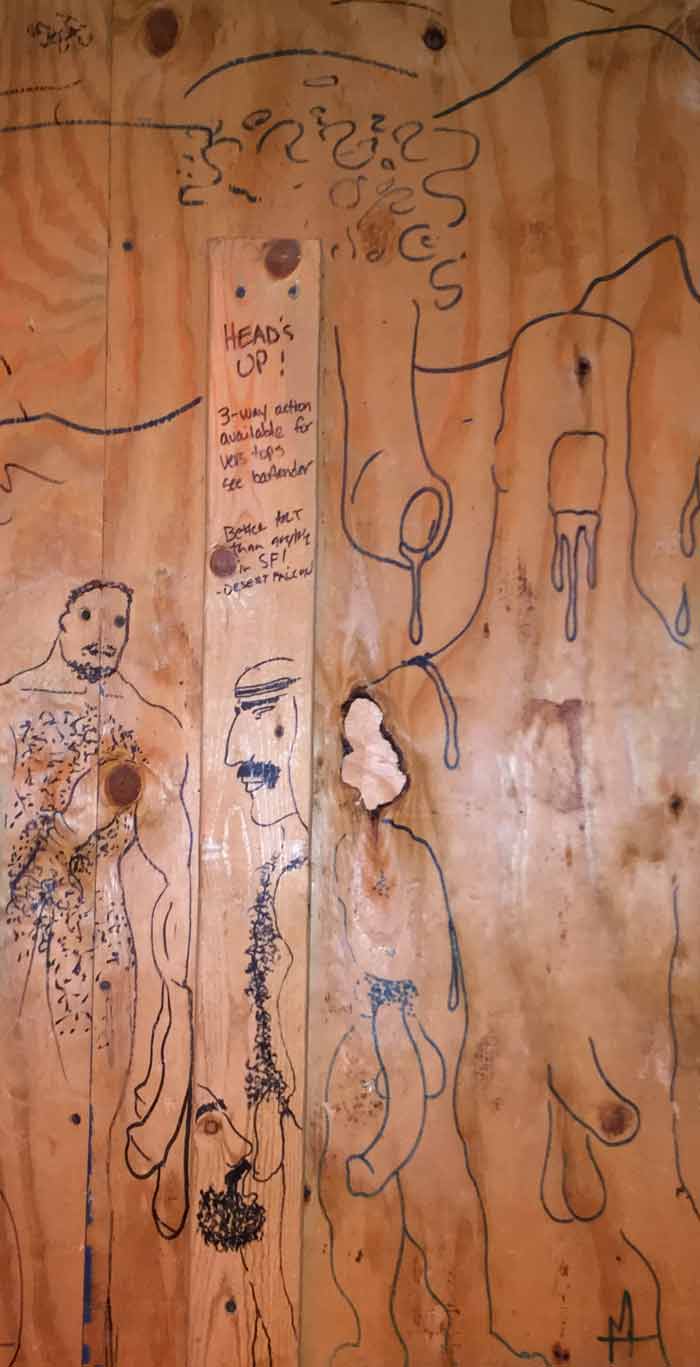 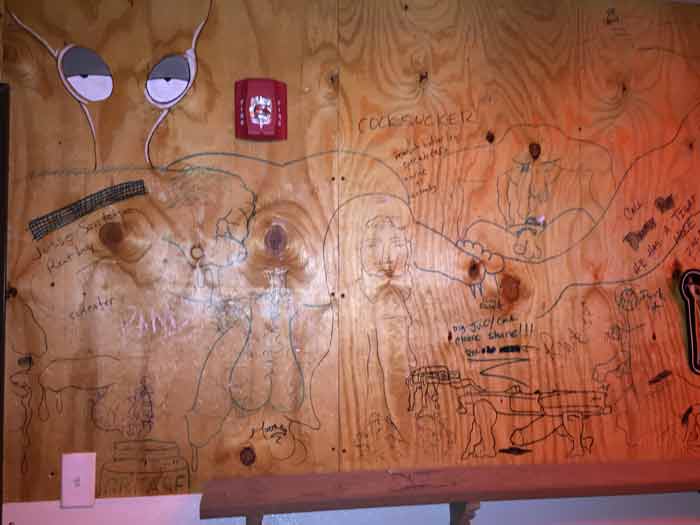 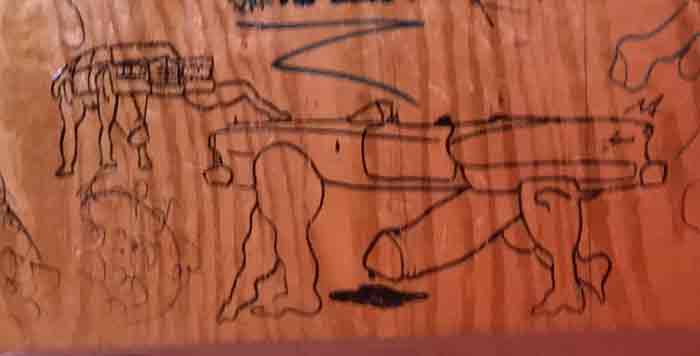 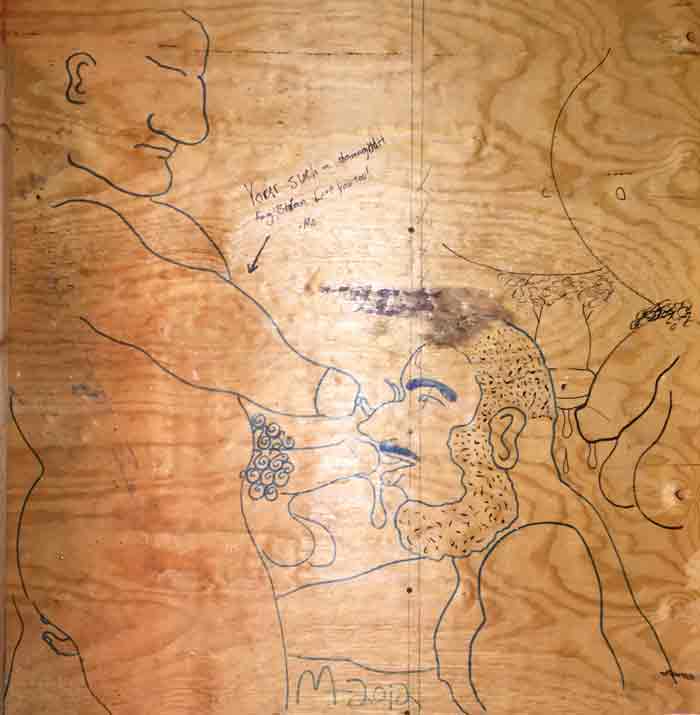 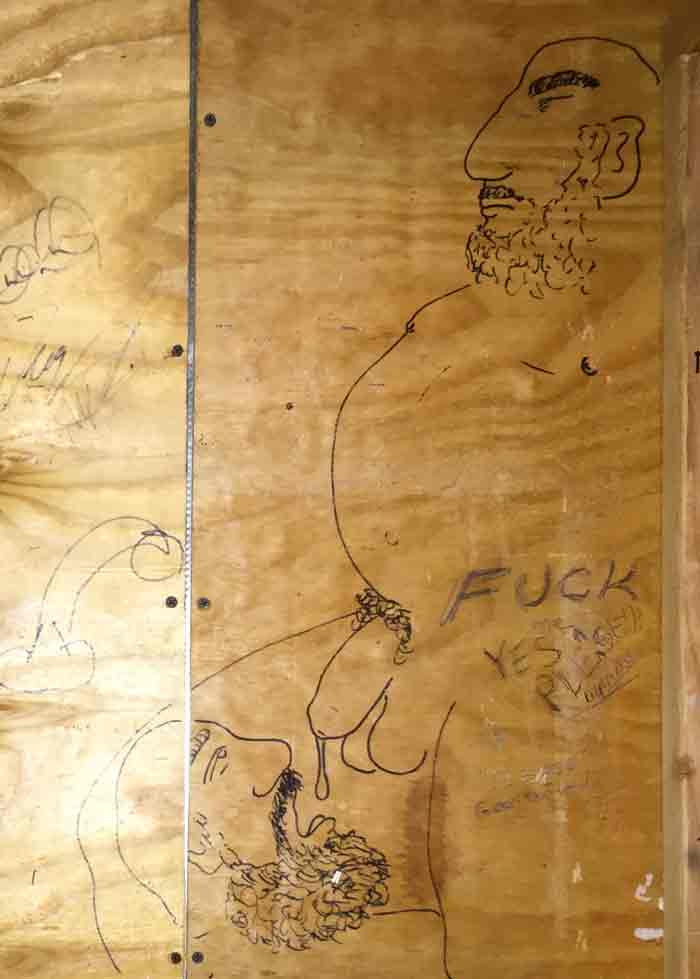 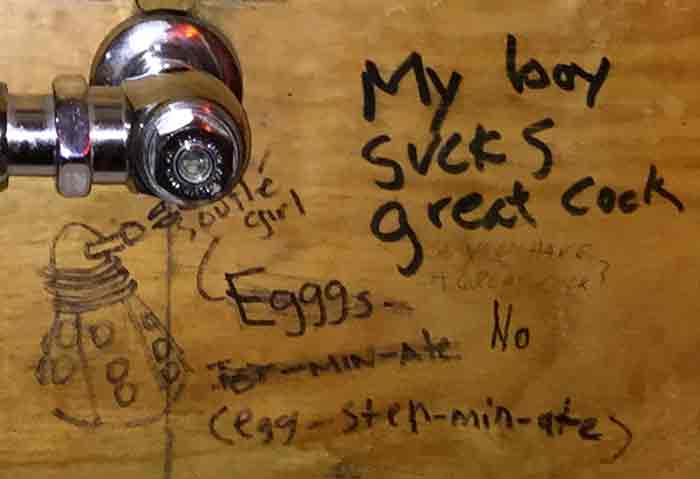 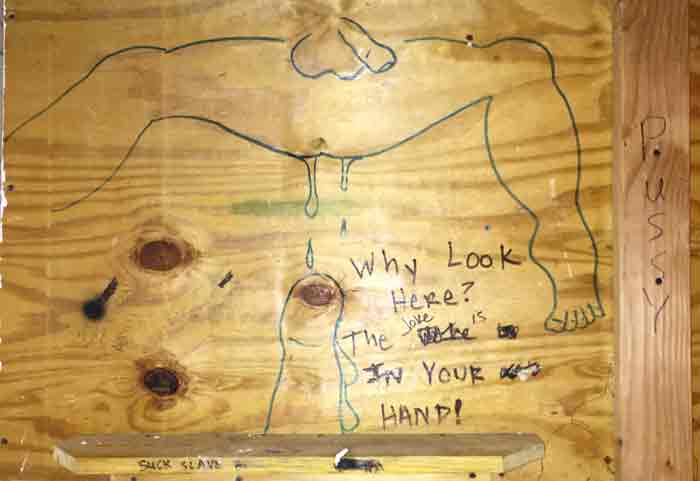 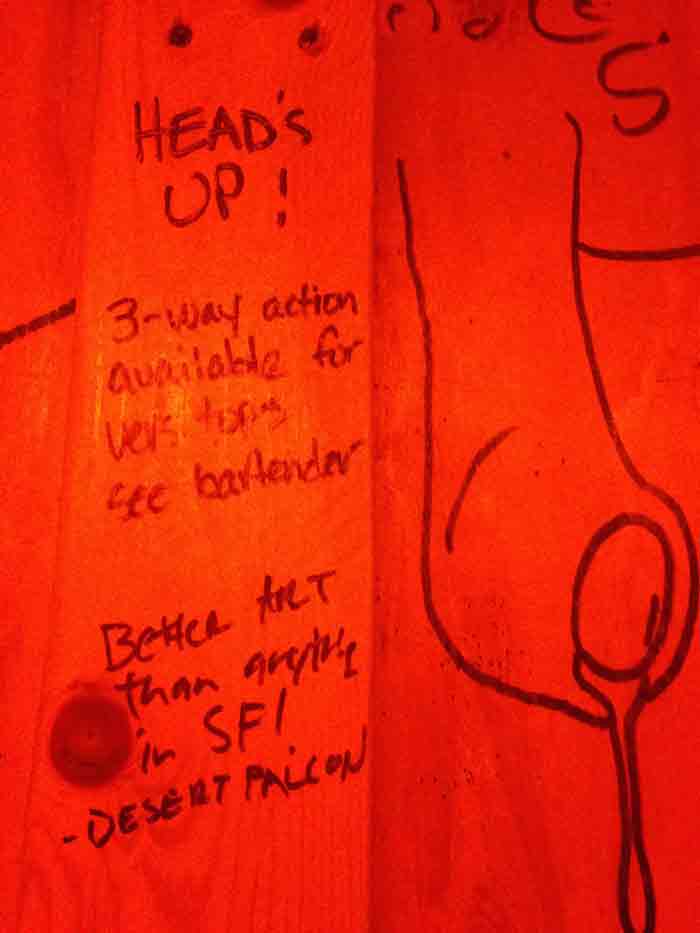 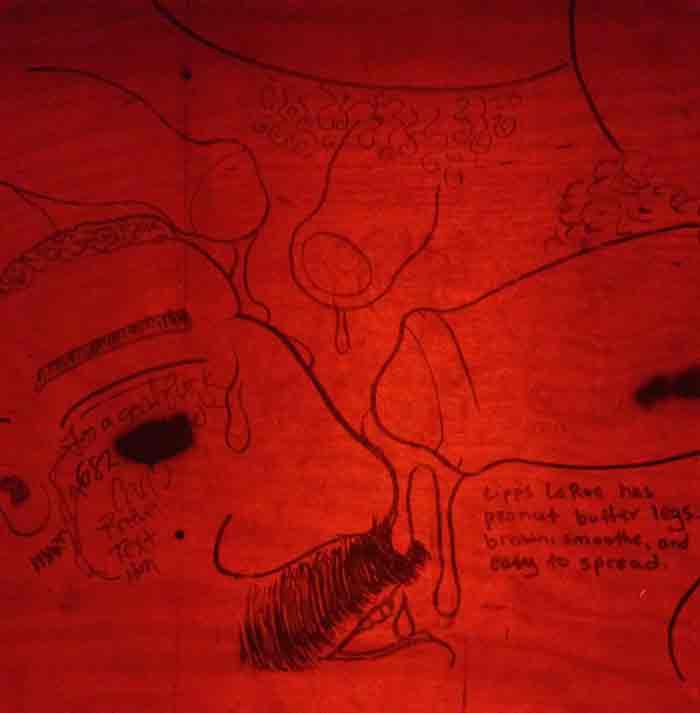 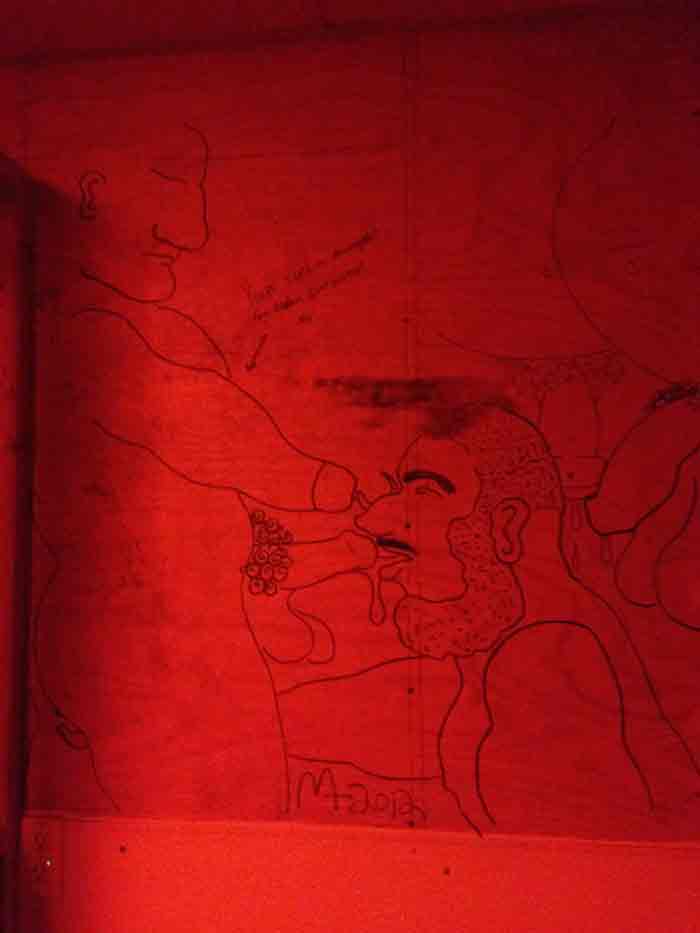 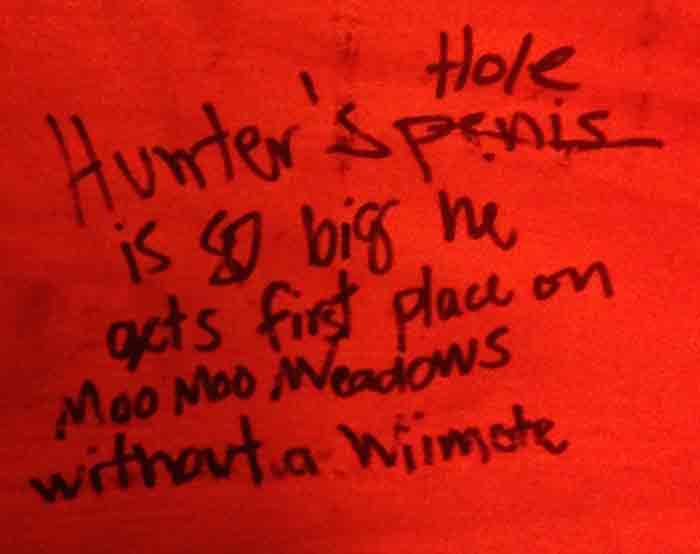 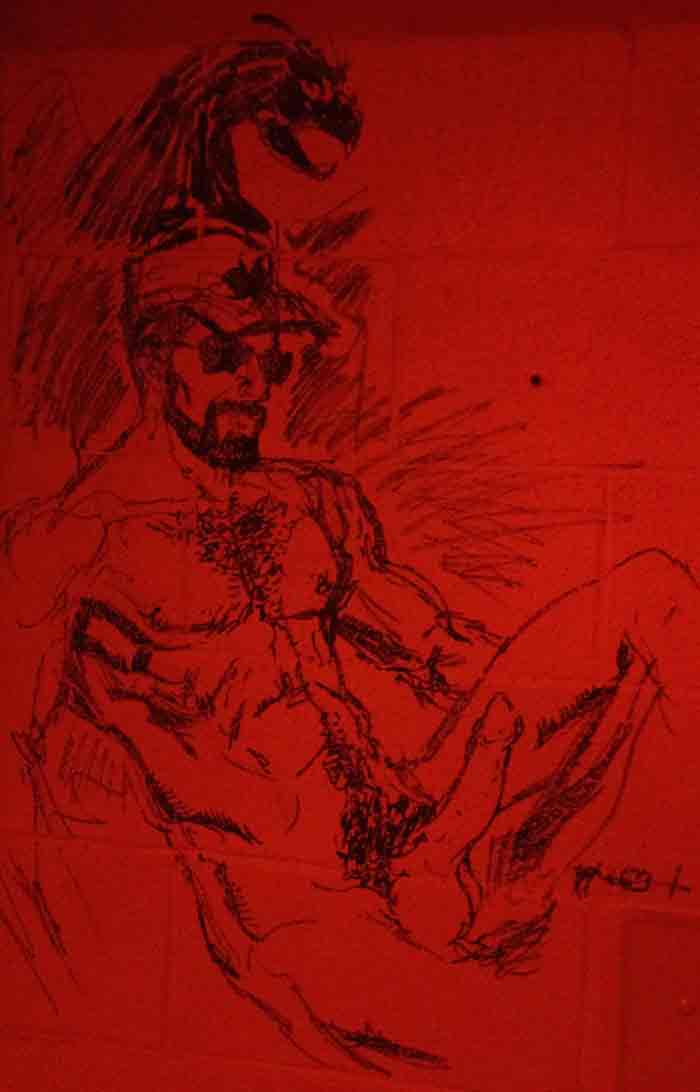 13 TV Witches of Past and Present Who Have Cast a Spell on the Small Screen
This Reverend's Reasoning for Excluding Gays From St. Patrick's Day May Make Your Nipples Hard
In 1994, RuPaul Starred in This Action Comedy About Stealing HIV Meds
'Stand Up, Fight Back': A Brief Timeline of the Violent Fight for LGBTQ Rights
English