Google is donating $1 million to preserve an oral history of the 1969 Stonewall riots that were the groundbreaking moment for the LGBT rights movement.

Sen. Chuck Schumer made the announcement on Sunday that Google.org, the company’s philanthropy branch, is donating the grant to the LGBT Community Center in New York City to start the project. Schumer says the purpose of the project is to spread the word and educate future generations about the Stonewall riots.

“The purpose is to spread the word about the Stonewall uprising and the progress we have made as well as the distance we have to go,” Schumer said. “This announcement sends an unmistakable message to Washington: that the America we know celebrates and cherishes its diversity; it doesn’t hide from it or fear it.”

Schumer continued: “With this money, they will translate the legacy of Stonewall from a physical landmark into a digital experience, so that the lessons of its history can reach tens of millions of people across the nation, and across the globe.”

The idea for the project came from William Floyd, Google’s out head of external affairs in New York. He believes that unlike some other national monuments, Stonewall commemorates a struggle that continues to evolve.

“This is a living, breathing, active thing,” he said. “It’s not like Mount Rushmore or a physical natural thing of beauty, it’s civil rights. We thought it was really important that we could provide money and technology to capture those voices and help amplify them.”

The project is slated to be completed for the 50th anniversary of the historic riots in 2019.

During his remarks, Schumer also called out President Trump, who has yet to say anything about LGBT Pride Month.

Schumer said, “This sends an unmistakable message to President Trump and Washington that we’re gonna fight to defend Stonewall because at it’s core what happened here at Stonewall was deeply patriotic.” 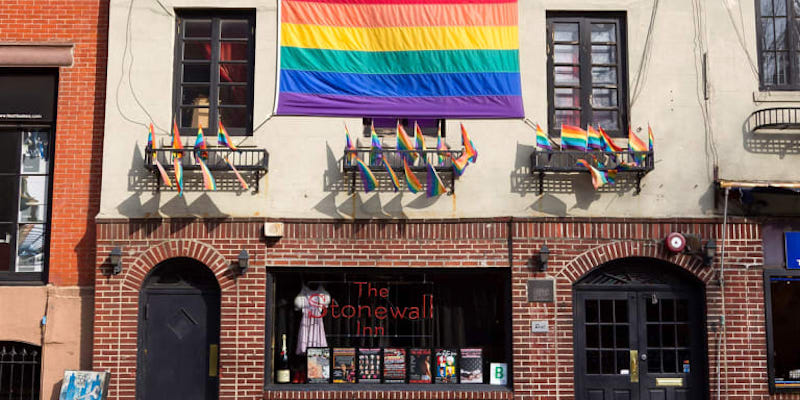 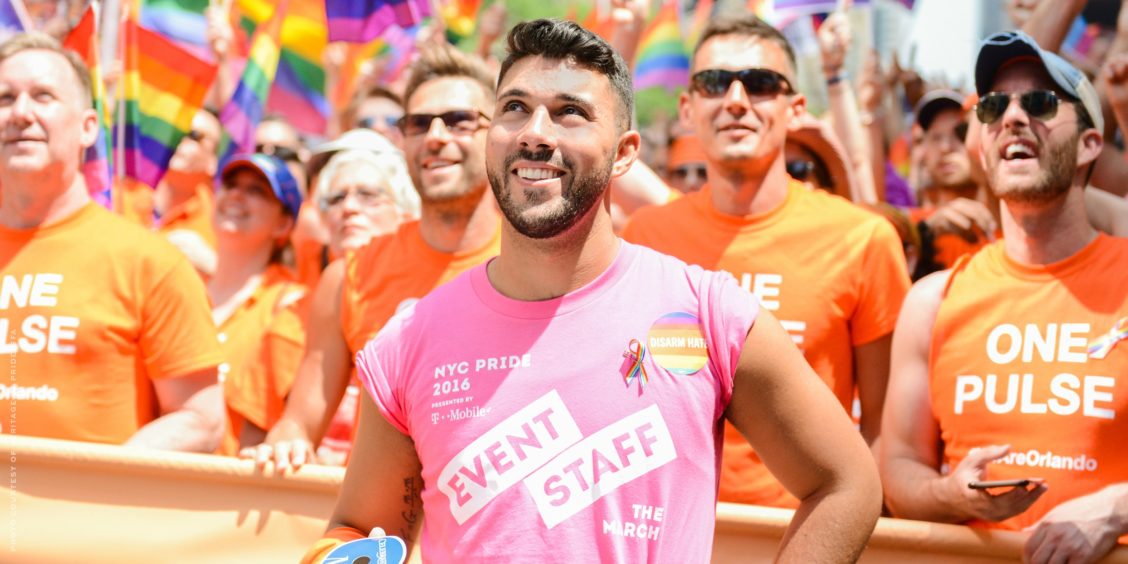