GOP Debate Recap: Obama Sucks and So Do Gays [VIDEO]

Rather than focus on tearing each other down, and fighting for the top dog Republican spot, the Republicans focused entirely on Obama in the very first GOP 2012 Presidential debate on CNN last night.

This kind of narrative is going to be difficult to sustain, because at some point the GOP candidates will have to start focusing on what separates them from what unites them. It’s clear that the dominant narrative is that Obama sucks at basically everything: economy, government spending, social issues, etc.

But what was left unanswered last night was what exactly these candidates stand for: What are your concrete suggestions for improving things that Obama is allegedly failing at? How are you going to be different?

Oh, and also: they all are against gay marriage – except for libertarian Rand Paul.

Here are some of the video highlights from last night’s debate.

Overview on positions on jobs/economy/health care:

Mitt Romney is against the auto-bailout (even though GM is now the number 1 car maker in the WORLD):

Here is the full debate, broken up thematically. 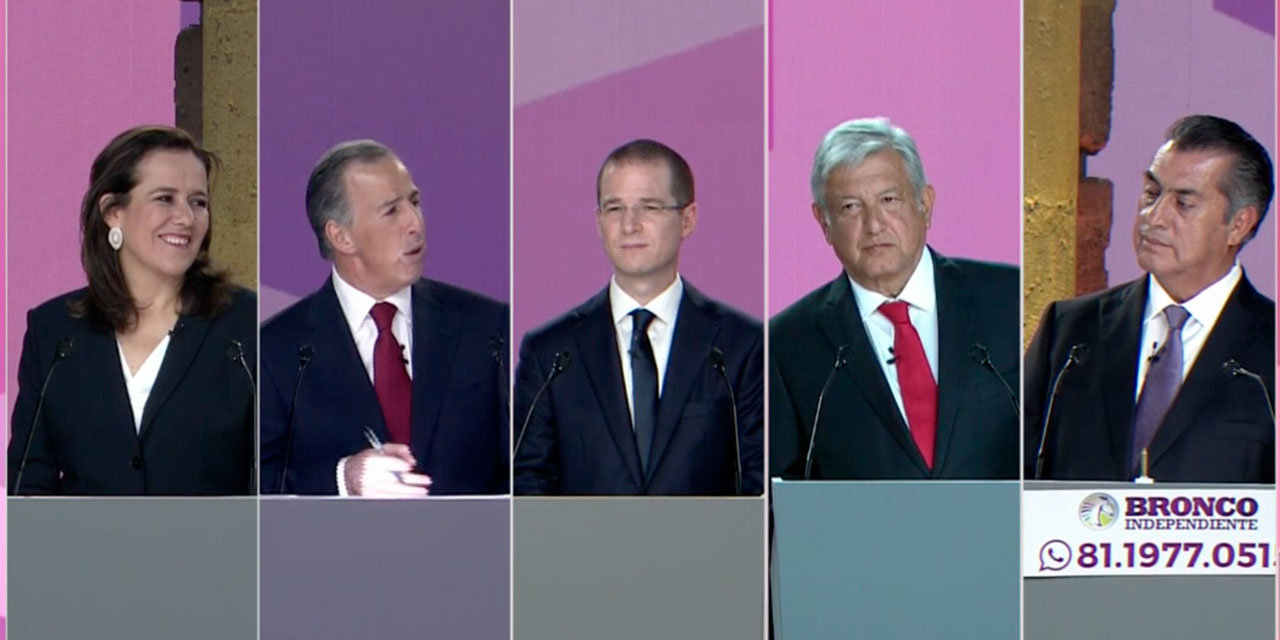 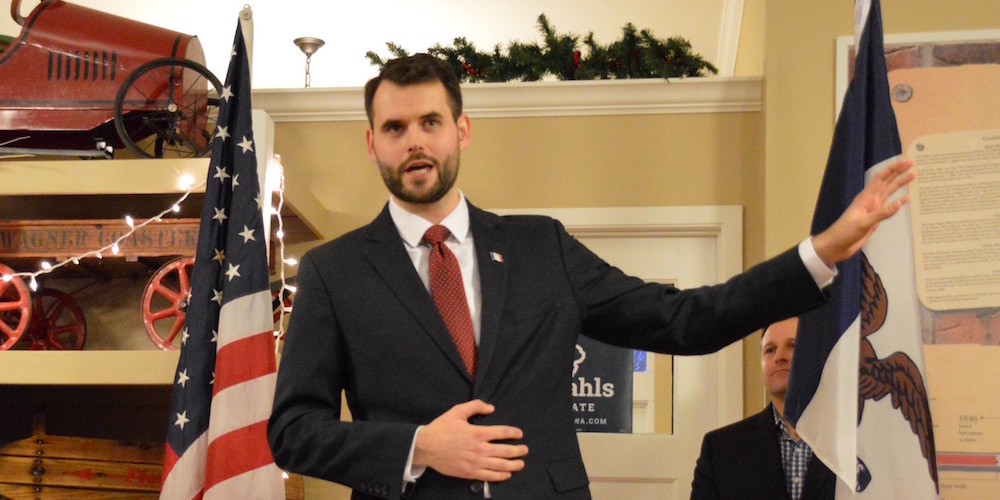 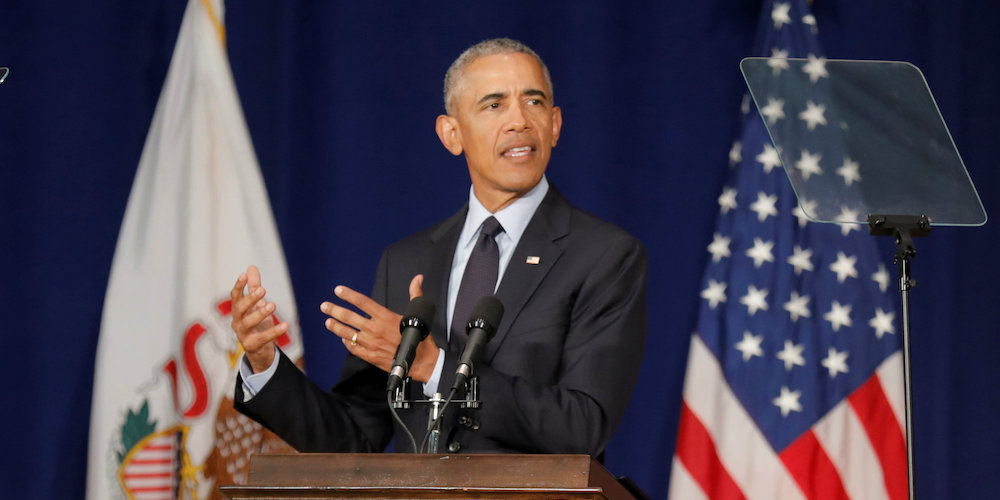 Your Gay Voice Might Keep You from Getting a Promotion
English