In a surprising twist, the majority of the cash coming in to support the legalization of gay marriage in New York is coming from a group of conservative, wealthy donors to the Republican Party!

You read that right: some of the GOP’s most visible and deep-pocketed donors are supporting gay marriage in New York – to the tune of about $1 million.

The new donations represent roughly two-thirds of the same-sex marriage coalition’s fund-raising, making New York the rare state where a lobbying campaign in favor of legalizing gay unions is not being financed primarily by liberal donors and Democrats. The support is likely to jolt the traditional financial and political backers of gay rights causes, who now find themselves in the unfamiliar position of being outraised and outspent in New York.

The donors are involved for a variety of reasons, but many of them are using the pro-business, pro-liberty argument for same-sex marriage.

It would be a boon to the economy, and also would mean less government involvement in citizens’ lives and more freedom for all. Many of the donors are libertarians and believe in smaller government in all aspects of our lives.

In fact, all the GOP donors supporting gay marriage in New York are using traditional conservative arguments for their support.

One of the donors, Daniel S. Loeb, told the New York Times that he hopes his support demonstrates that support for gay marriage has bipartisan support – and that it’s not a death sentence to come out in support of marriage equality.

“I think it is important in particular for Republicans to know this is a bipartisan issue,” he said. “If they’re Republican, they will not be abandoned by the party for supporting this. On the contrary, I think they will find that there is a whole new world of people who will support them on an ongoing basis if they support this cause.”

This is a very interesting development, and we hope that this signifies a true sea change in the nationwide dialogue surrounding same-sex marriage. It would be fantastic if Democrats and Republicans could just agree on the basic freedoms of marriage equality, and move on to the true issues of the zeitgeist – the economy, income inequality, the environment and surviving in a post-oil world, to name but a few! 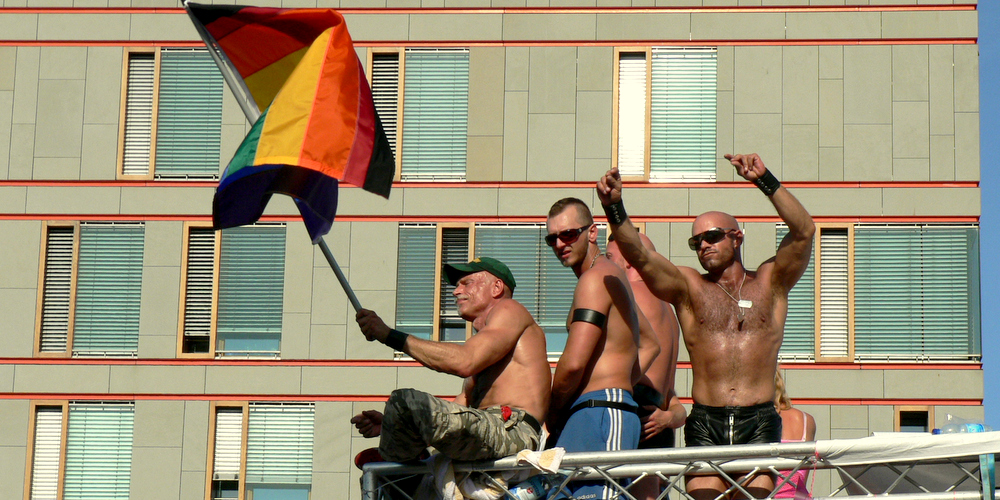 Same-Sex Marriage Could Happen in Germany Much Sooner Than Expected