The GOP is planning an all-out assault on the rights of LGBTQ Americans with an Orwellian-named First Amendment Defense Act (FADA). This act would totally defang the government’s ability to enforce anti-discrimination laws.

Republicans Ted Cruz and Senator Mike Lee of Utah are pushing the bill.

FADA would prohibit the federal government from taking “discriminatory action” against any business or person that discriminates against LGBTQ people. The act distinctly aims to protect the right of all entities to refuse service to LGBTQ people based on two sets of beliefs: “(1) marriage is or should be recognized as the union of one man and one woman, or (2) sexual relations are properly reserved to such a marriage.”

Ironically, the language of the bill positions the right to discriminate against one class of Americans as a “first amendment” right, and bans the government from taking any form of action to curb such discrimination—including withholding federal funds from institutions that discriminate.

It sounds a lot like Indiana’s awful Religious Freedom law from a few years ago—the law that nearly ruined the state’s economy as business leaders threatened to cut ties with the state.

But if the GOP passes FADA, we can’t rely on LGBTQ-friendly capitalists to help us. They can’t boycott the entire country. 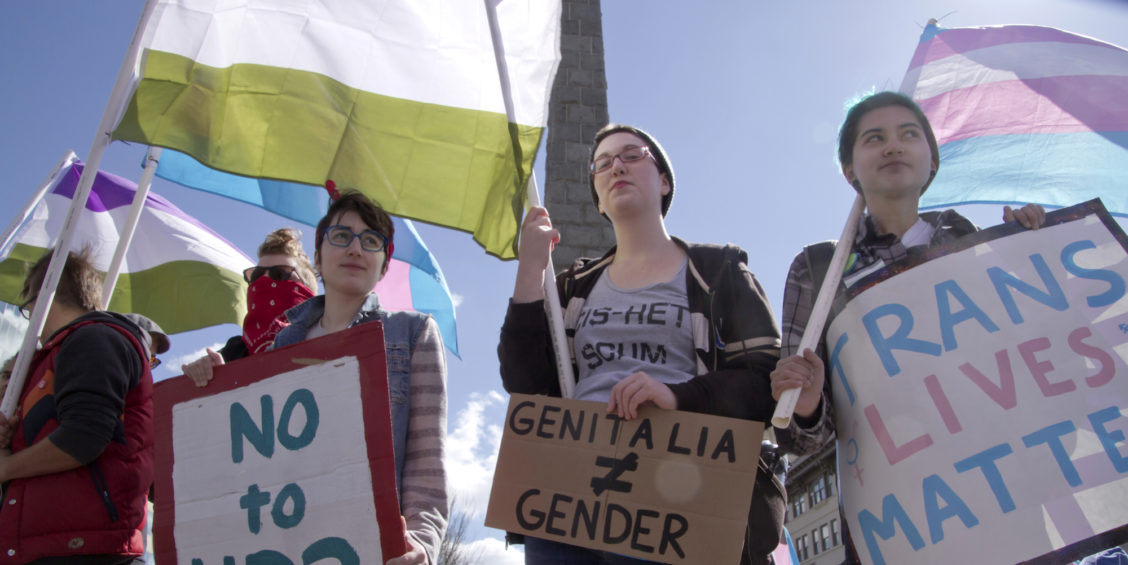