The entire faculty Senate at Gordon College resigned last week in solidarity with a professor who says she was denied a promotion for supporting marriage equality.

Gordon College is an evangelical Christian liberal arts college in Wenham, Massachusetts, north of Boston. The college has a long-standing stance against LGBTQ rights and same-sex marriage. In 2014, Gordon College President Michael Lindsay wrote a letter to President Obama asking for a religious exemption clause in an executive order to ban organizations from signing federal contracts if they discriminate against LGBTQ employees.

Except where required or permitted by law, the College’s employment practices, including hiring, promotion, compensation, and termination, will not be influenced or affected by an applicant’s or employee’s race, color, gender, national origin, age, handicap or physical disability, veteran or military status or any other characteristic protected by law.

And the college’s list of behavioral standards forbids the following (emphasis added):

Those words and actions which are expressly forbidden in Scripture, including but not limited to blasphemy, profanity, dishonesty, theft, drunkenness, sexual relations outside marriage, and homosexual practice, will not be tolerated in the lives of Gordon community members, either on or off campus.

In other words, the college forbids queer students and faculty members, even if they don’t mention their sexuality on campus.

Margaret DeWeese-Boyd, an assistant professor of sociology at Gordon College, was an outspoken critic of the school’s opposition to LGBTQ rights. As a result, she claims, the college president and provost denied her a promotion.

DeWeese-Boyd says she has spoken against the ban at a faculty meeting, signed a petition opposing it, organized trainings and events related to gay rights, and directly addressed Gordon’s president, D. Michael Lindsay, about the school’s stance.

In February, Lindsay and the provost denied DeWeese-Boyd’s promotion, overriding the unanimous recommendation of the faculty Senate, according to the professor’s complaint. 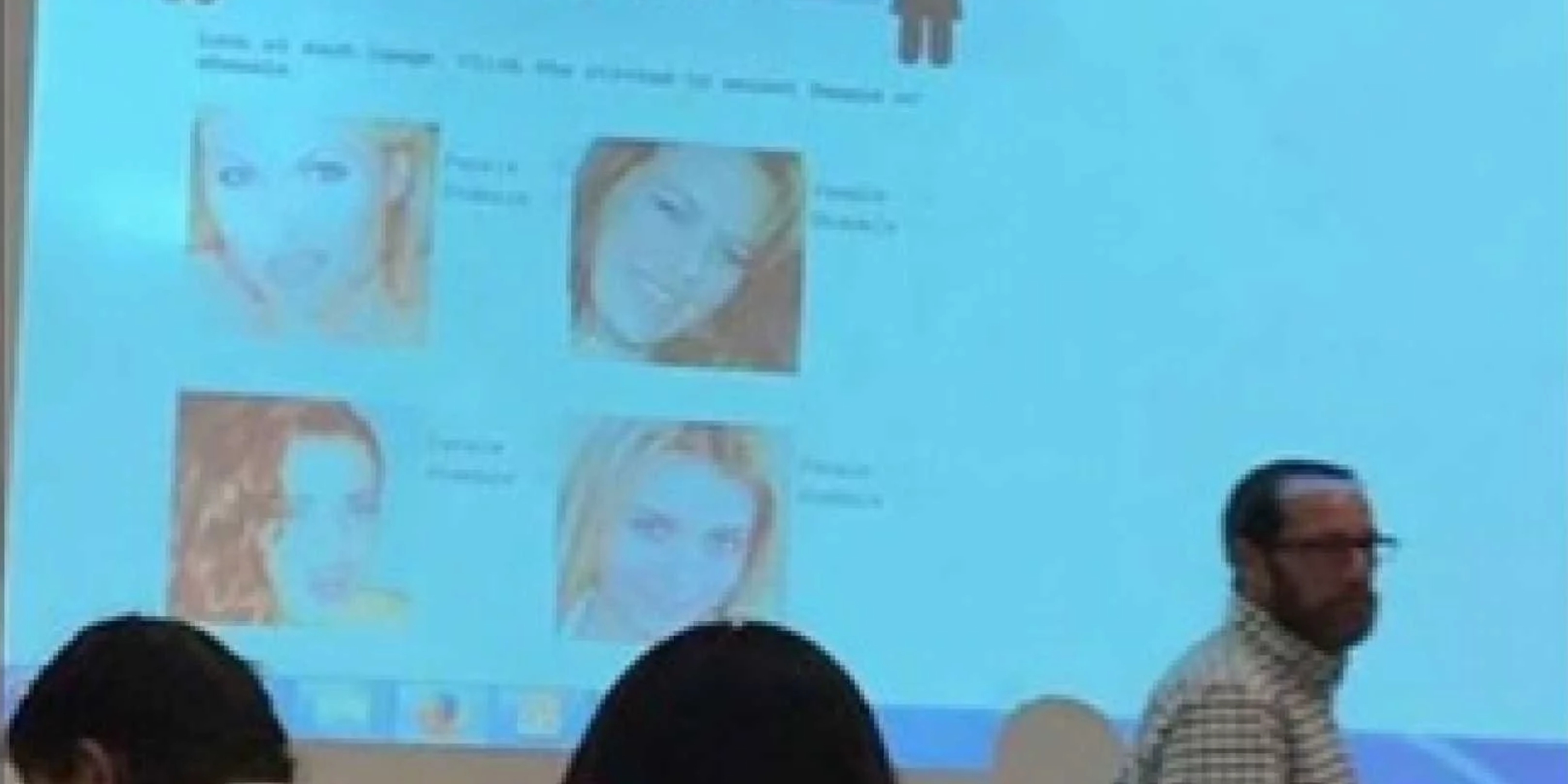