Twitter pointed out a weird fact about Mike Pence in a Rolling Stone article: apparently, the Vice President calls his wife “Mother.”

This is a very weird story about Mike Pence: https://t.co/cbGZ9mwGlp pic.twitter.com/lsXqoTxqDe

This is from a recent Rolling Stone article that recalls a dinner event with some Democratic legislators in which things got really weird:

Gov. Pence shouted to his wife, Karen, his closest adviser, at the other end of the table.

“Mother, Mother, who prepared our meal this evening?”

The legislators looked at one another, speaking with their eyes: He just called his wife “Mother.”

Was it a slip of the tongue? Evidently not, because Pence kept doing it:

Maybe it was a joke, the legislator reasoned. But a few minutes later, Pence shouted again.

“Mother, Mother, whose china are we eating on?”

Mother Pence went on a long discourse about where the china was from. A little later, the legislators stumbled out, wondering what was weirder: Pence’s inability to make conversation, or calling his wife “Mother” in the second decade of the 21st century.

That’s… that’s just what he does. Mike Pence addresses his wife as “mother.”

Why? We have two options:

Judging by Pence’s hostility toward human sexuality, we’re going to guess that option B is more likely. But we wouldn’t gamble on it. 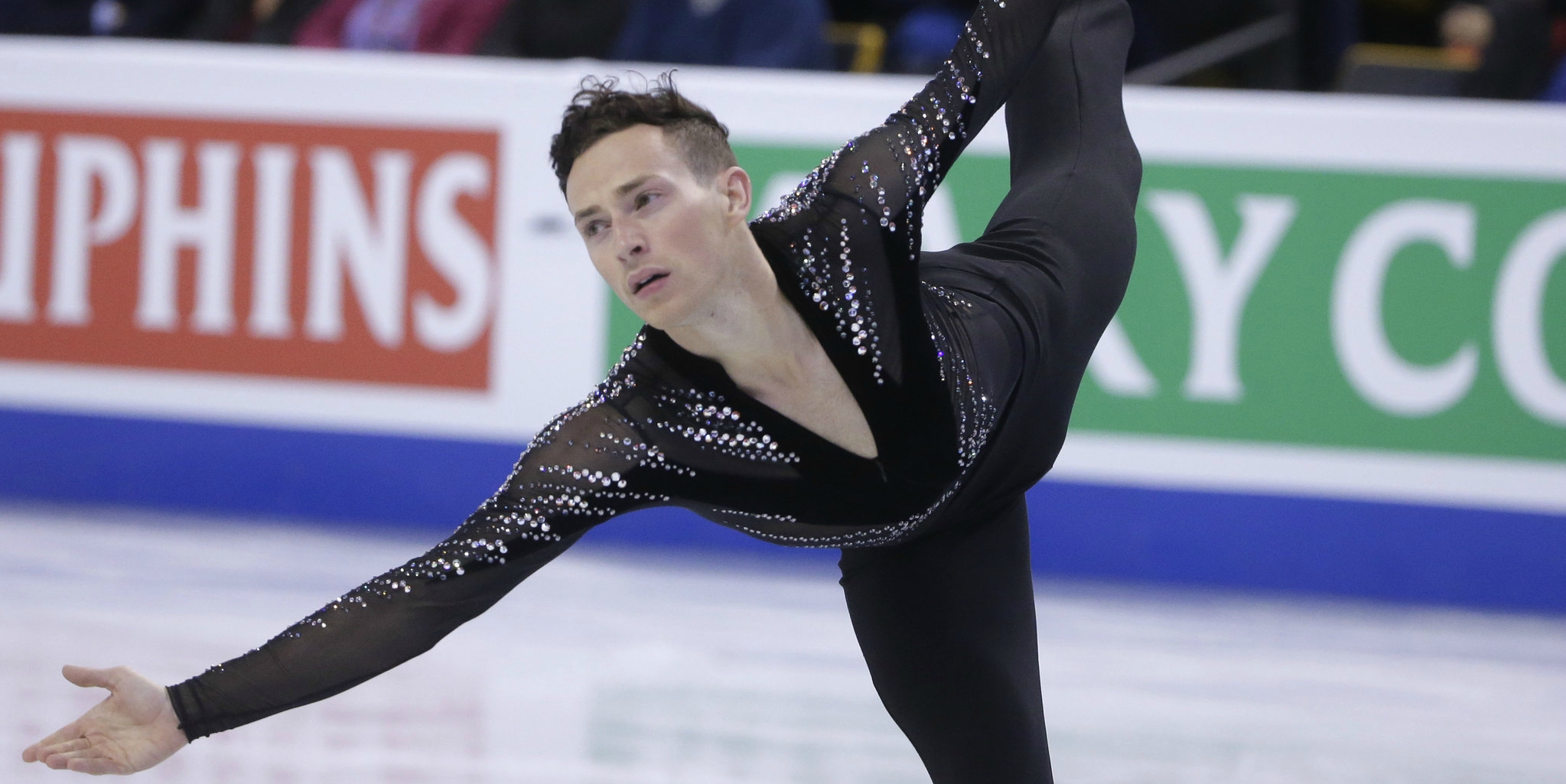