Written by Daniel Villarreal on June 15, 2016
Be first to like this.

“The vigilante hacker claims to have taken over 200 Twitter accounts belonging to ISIS supporters. However, many have since been taken down by Twitter. WauchulaGhost plans to continue the campaign with two other hackers who go by the name Ebony and Yeti.”

WauchulaGhost has also avoided posting explicit images of gay sex out of respect for non-violent Muslims who could possibly view the accounts. “Our actions are directed at Jihadist extremists,” WauchulaGhost said.

WauchulaGhost is our hero of the day.

And for your information, sex has long been an effective means of protesting violence. 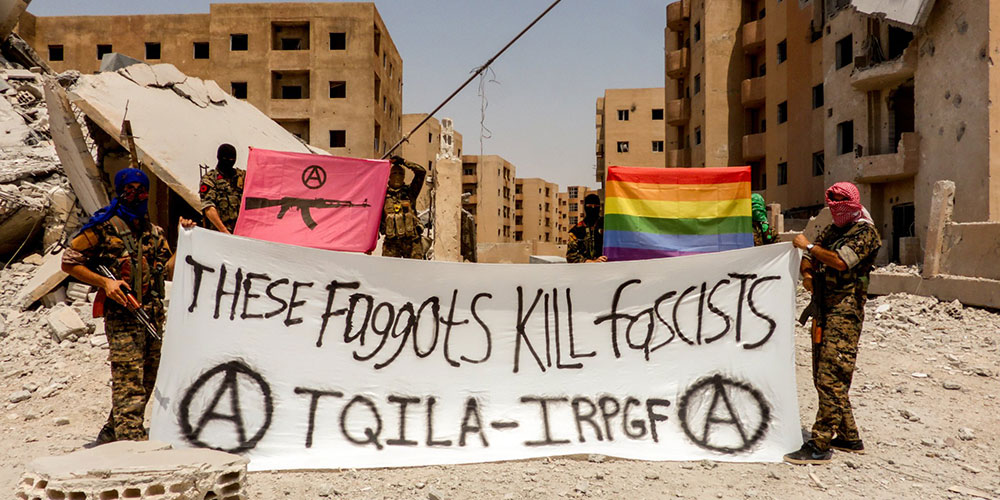 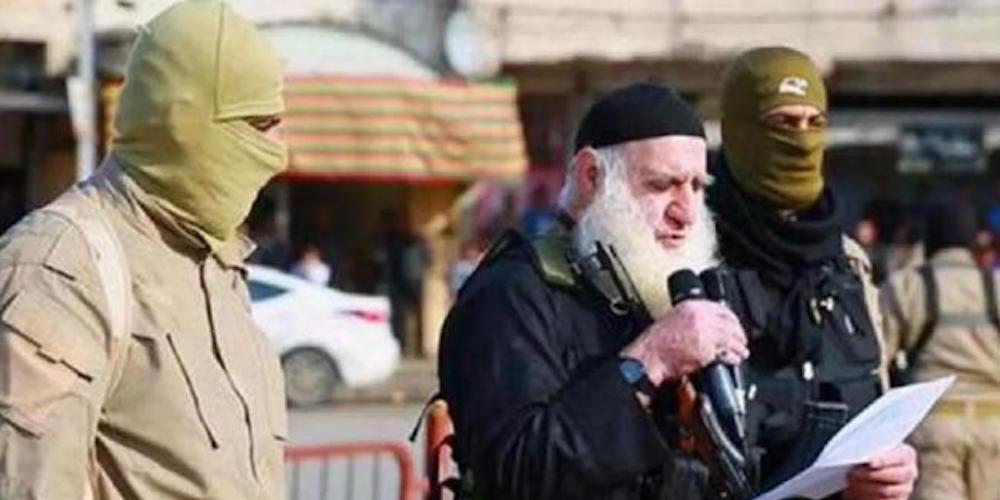 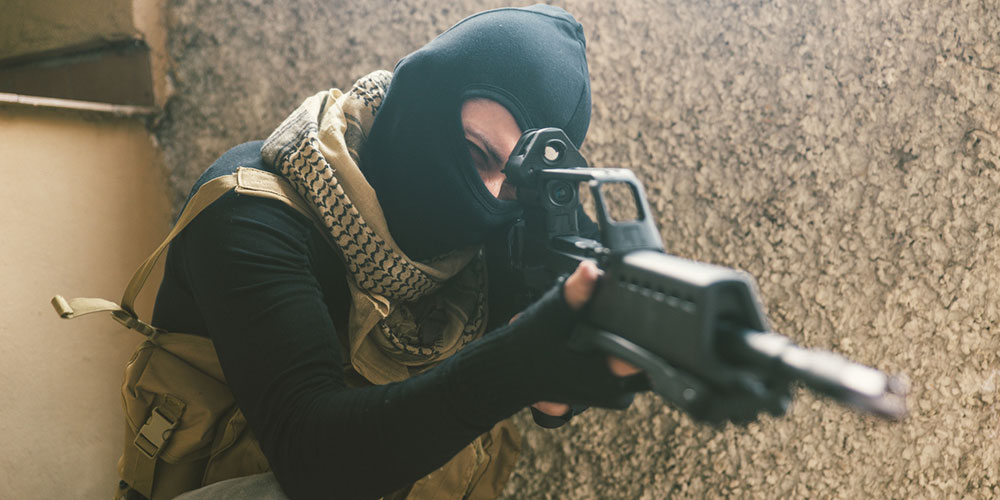 As ISIS Loses Its Middle East Fight, Some Worry Terrorism Will Look to Other World Cities
English