Can Half an Onion in a Bag Get More Twitter Followers than Donald Trump?

It’s shaping up to be a rough week for Donald Trump. First, a solid weekend of protests against him draws more people than his inauguration. Now, a half an onion in a plastic bag is gearing up to dominate him in Twitter followers. Sad!

What if this account that is simply half an onion in a Ziploc bag ended up with more followers than @realDonaldTrump? pic.twitter.com/D28lODPZLO

Trump has made headlines for his unhinged, nation-destabilizing rants on Twitter. But he might find himself coming up short against a sliced vegetable in a Ziplock.

The onion opened its Twitter account on January 20, and it already has 122,000 followers three days later. But with 21.6 million followers, Donald Trump will be hard to beat.

We’re rooting for the onion. Its success would be a delicious, nutritious blow to Trump’s notoriously fragile ego. 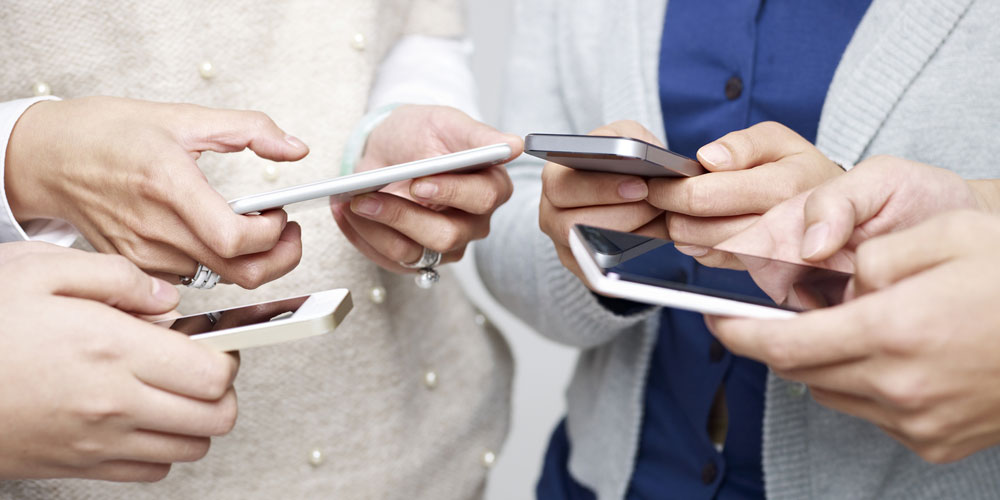 Are Half of Trump's Twitter Followers Fake? The Answer Is Complicated 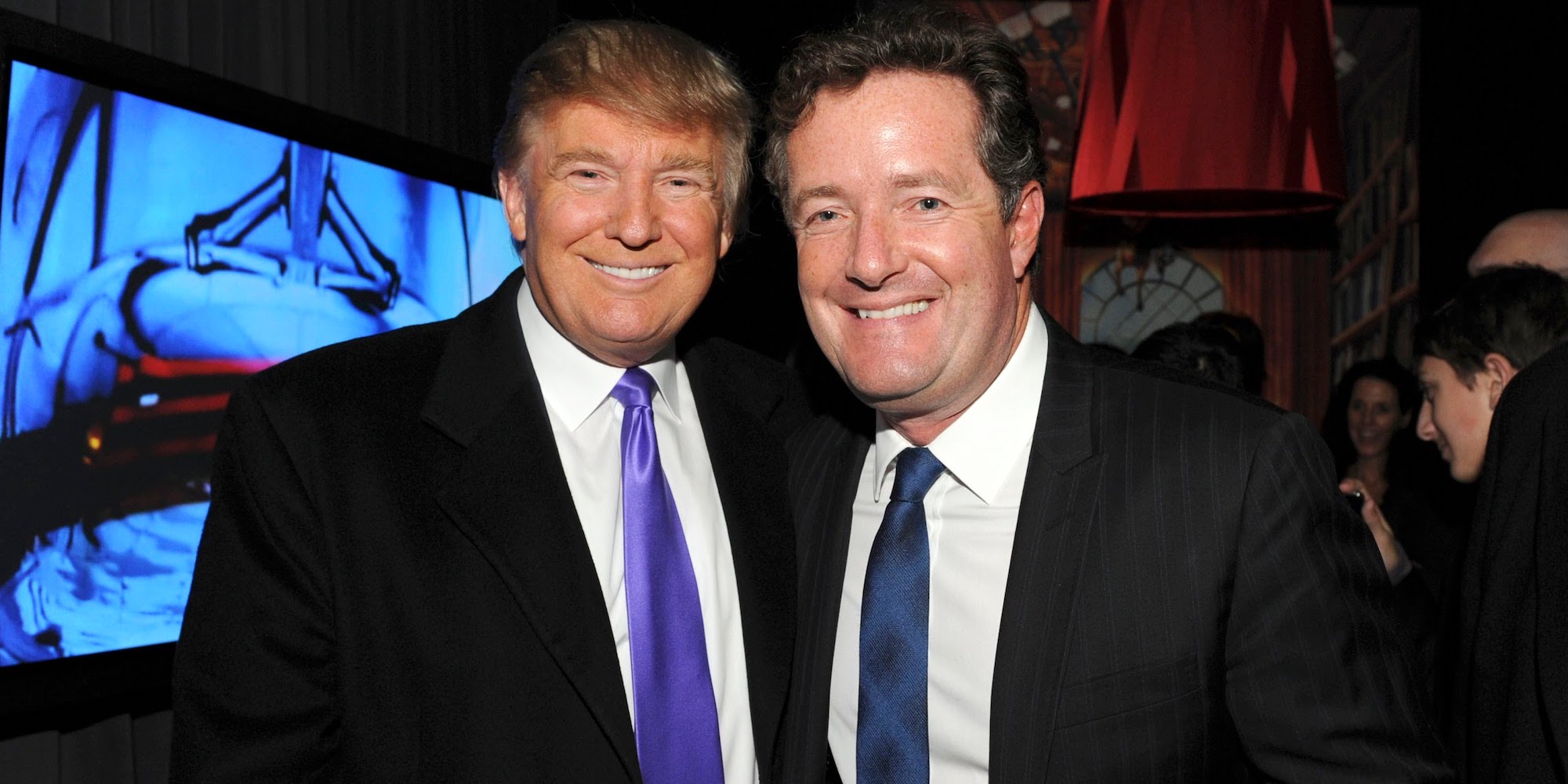 Piers Morgan’s Kisser Is Firmly Lodged in Donald Trump’s Ass, and This Illustration Proves It 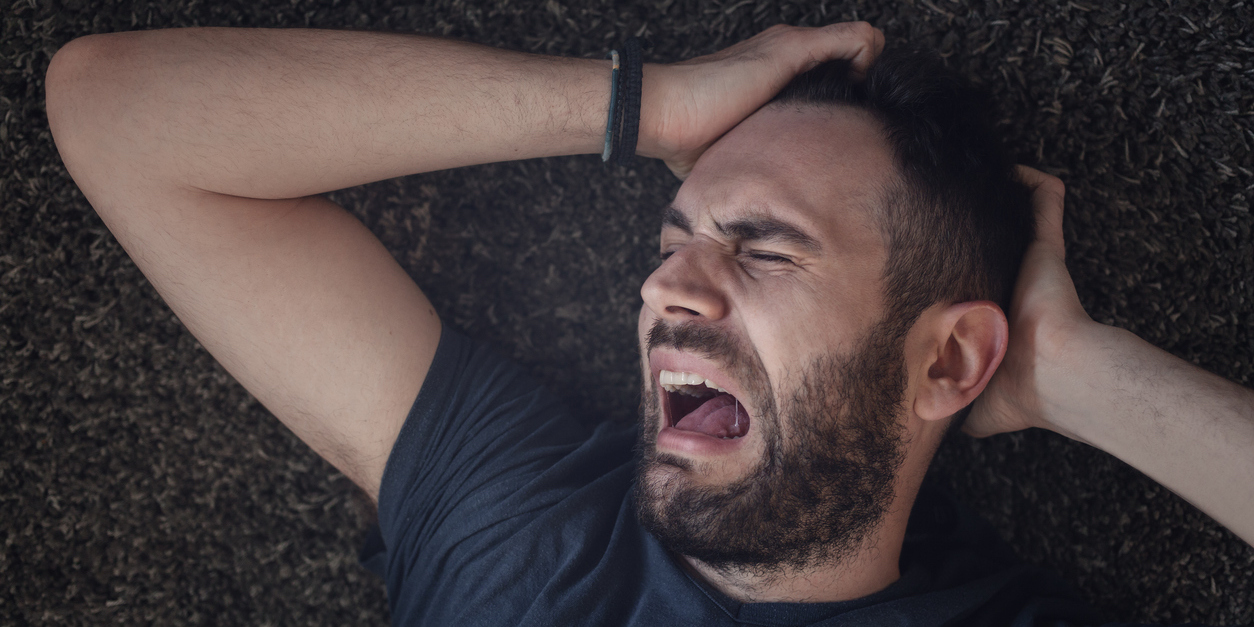 Trump Supporters Are Crying ‘No Fair!’ After Twitter Purges Russian Bots From the Platform