Written by Christophe Martet on January 24, 2017
Be first to like this.

In an exclusive interview with USA Today, Belgian fashion star Hanne Gaby Odiele has just come out: Odiele is intersex.

“It is very important to me in my life right now to break the taboo,” said the 29-year-old supermodel at USA Today. “At this point, in this day and age, it should be perfectly all right to talk about this,” says Odiele.

This is one of the first known intersex person to talk about it openly. According to the United Nations, about 1.7% of the population is born with intersex traits.

In a video posted by Advocates for Intersex Youth, or interACT, Odiele also protests against the medical procedures suffered by intersex children and that according to them cause more damage than improvement. “I am proud to be intersex,” she says, “but very angry that these surgeries are still happening.”

Kimberly Zieselman, the executive director of InterACT, says Odiele is a strong voice for the intersex community and will help bring to light medical procedures that attempt to “repair” intersex children.

The World Health Organization condemns these surgeries as violations of human rights. Some countries like Switzerland have stopped any intervention in the early years of an intersex child’s life; Swiss doctors must wait until the child can be informed and choose for themselves what to do.

In 2016, the United Nations deemed France “cruel and degrading” for their treatment of intersex people in the first few months of their lives. In her reply,Laurence Rossignol, the Secretary of State for Family, Children, Senior Citizens and Independence, had to admit that this issue had never been examined by the government.

Odiele, who works with the greatest photographers and brands like Dior, has a message for youth intersection: “You can be whoever you want. It doesn’t matter.” 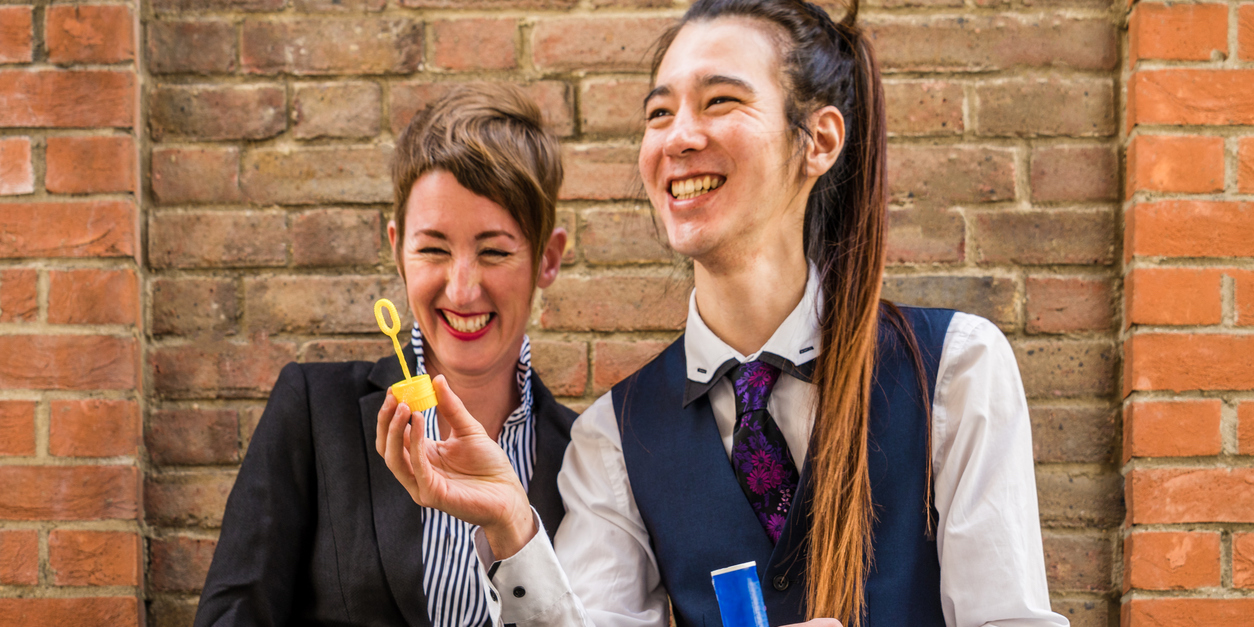 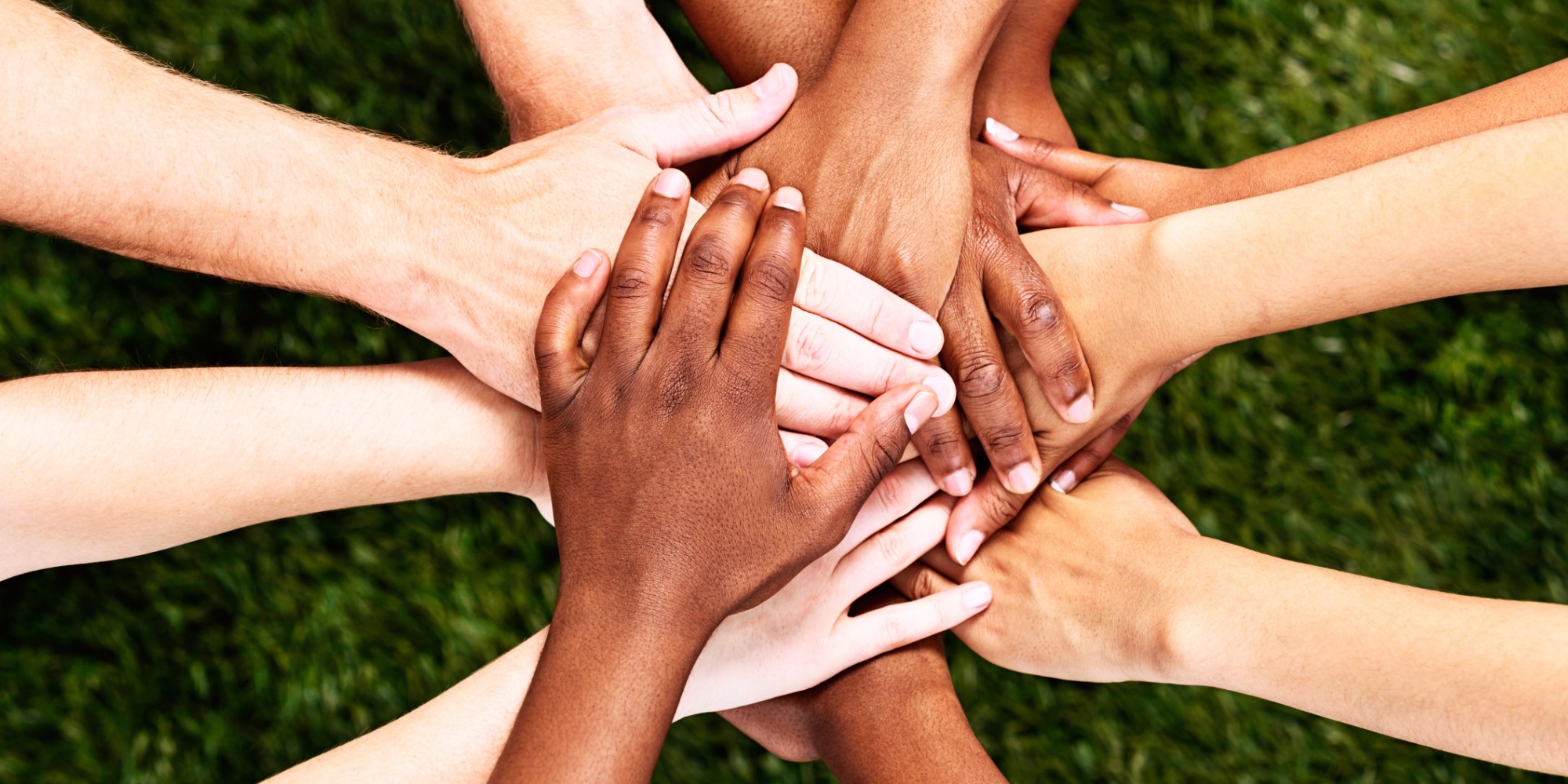