Written by Alexander Kacala on August 3, 2017
Be first to like this.

After a suit filed against the nation’s richest private school proved true, another former student of the Milton Hershey School in Pennsylvania is speaking out about being shown that same video as well.

In the suit filed mid-2016, Adam Dobson contends that he was forced to watch an hour-long gay conversion tape as punishment, and that it was followed by a campaign of prayer sessions and other efforts to get him to change his sexual orientation.

Later in court documents, the school’s lawyers admit that such a video was used by Hershey house parents the Slamans and that it was shown to at least one student. The school maintains it doesn’t know whether the tape was shown to Dobson but it was shown to four students.

Now, Marcous Marchese, a 2011 graduate, claims he was told by the Slamans he could view the hour-long video privately in one of the school’s boarding homes with classmate James Stankunas. However, the video was shown at the dining room table with the sound on as other students looked on.

“I was a wreck. I closed [the laptop] and got the heck out of there,” recalls Marchese. “You should not have people make you feel like you are the scum of the earth.”

Then a junior, Marchese called the tape “horrifying” and “embarrassing.” He says the Slamans were good house parents and is thankful for education he received at the Milton Hershey School, but called the video traumatic. “It’s not like I look back every day and I am scarred,” Marchese said. But “it’s not the kind of ultimatum you give to a kid at that school.”

However, Stankunas is refuting Marchese’s claims. In a statement made through the school’s communications office, he challenged Marchese’s account and said his classmate’s former house parents were loving and supportive. “I was there and I personally did not feel like I was forced to watch it,” said Stankunas. When Philly.com tried reaching him for further comment, they failed.

What video did the Hershey School show?

Court documents reveal what film was shown to the students. Not meant to be shown to minors, the film is One of the Boys by Christian pastor Sy Rogers.

Rogers lived a flamboyantly gay lifestyle and had begun to undergo gender transition when he found a new path through Christianity. Rogers became a huge part of the ex-gay movement and Exodus International, a non-profit, interdenominational ex-gay Christian umbrella organization that sought to help people who wished to limit their homosexual desires.

“In over a decade of living this challenging yet satisfying new life, I’ve had a unique opportunity to travel the world and minister to the sexually broken,” Rogers said. “I have met many hundreds — if not thousands — of men and women who have overcome various sexual disorders. Many more are ‘in process of recovery’ — a phrase I believe accurately describes God’s ongoing triumph in the lives of those reconciled to Him. As has often been said, ‘God gets glory out of the process — not just the end result.’ Becoming a Christian is just the beginning!”

In the video, Rogers compares homosexuals to male prostitutes and adulterers.

Thankfully, the video didn’t work. Marchese, now 24 and living in Vermont, is preparing to wed his fiance Nick Mallozzi next month. 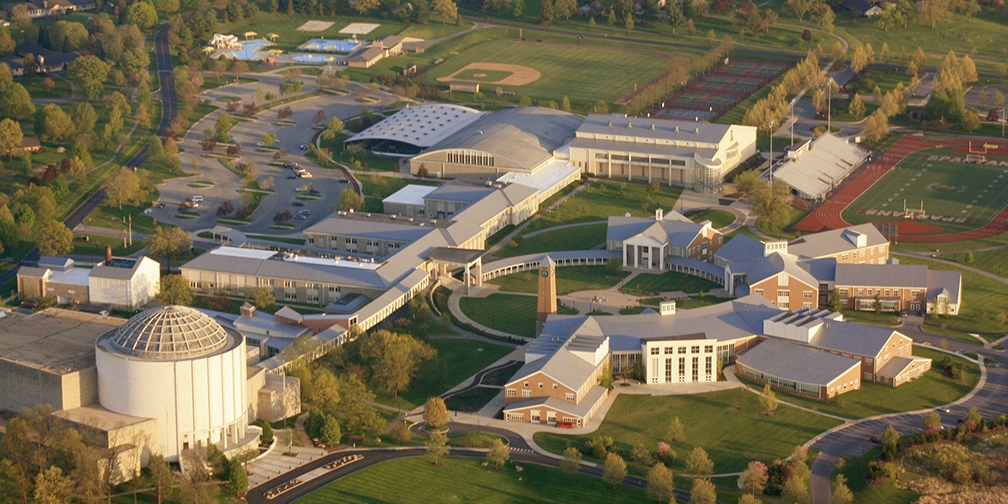 After Being Fired, Perez Hilton Breaks Down in Bizarre YouTube Video
English