Being a high school student is tough in its own accord. Cliques. Drama. Raging hormones. The common cliches we’ve come to expect. But one thing that’s not so typical (and downright gross) is a fully grown man and high school coach tormenting a kid to try and win a football game. And that’s exactly what happened with the varsity football coach at Gray-New Gloucester High in Maine.

According to a report by the Portland Press-Herald, coach Duane Greaton instructed his players to shout homophobic slurs at one student of the opposing team with two moms. Greaton had his team yell, “who’s your daddy?” every time one of his players would tackle him.

The parents of the student who was attacked, Lynn and Stephanie Eckersley-Ray, immediately reached out to the superintendent of the school district, Craig King, in an attempt to set up a meeting to discuss the situation.

“We are appalled by your coach’s behavior as it is not only the explicit targeting of a player, but it is also incredibly discriminatory and hate-laden in nature. It is our understanding that targeting is not acceptable per (Maine Principals’ Association, which governs Maine high school athletics) … rules and we certainly know that anti-discrimination, anti-bias, and hate-crime laws protect individuals in Maine.”

The superintendent response was brief, stating only, “he no longer works for SAD 15.” King also reached out to a local news station to comment on the situation. “MSAD 15 takes concerns about the safety and security of students very seriously and does not tolerate threatening or discriminating behavior.”

Neither coach Greaton nor the athletic director of the school, Scott Walker have commented on the situation. Walker did, however, say that Greaton’s dismissal was a “personal matter” and that the ” remaining staff will be in place on the sidelines Saturday.”

This report comes only a few days after #SpiritDay, which is designated to call out and rally against LGBTQ bullying. 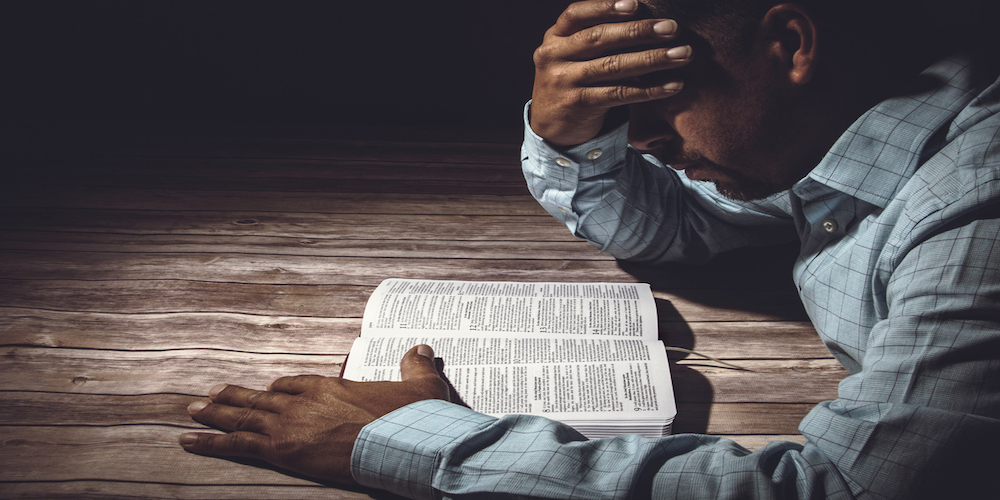 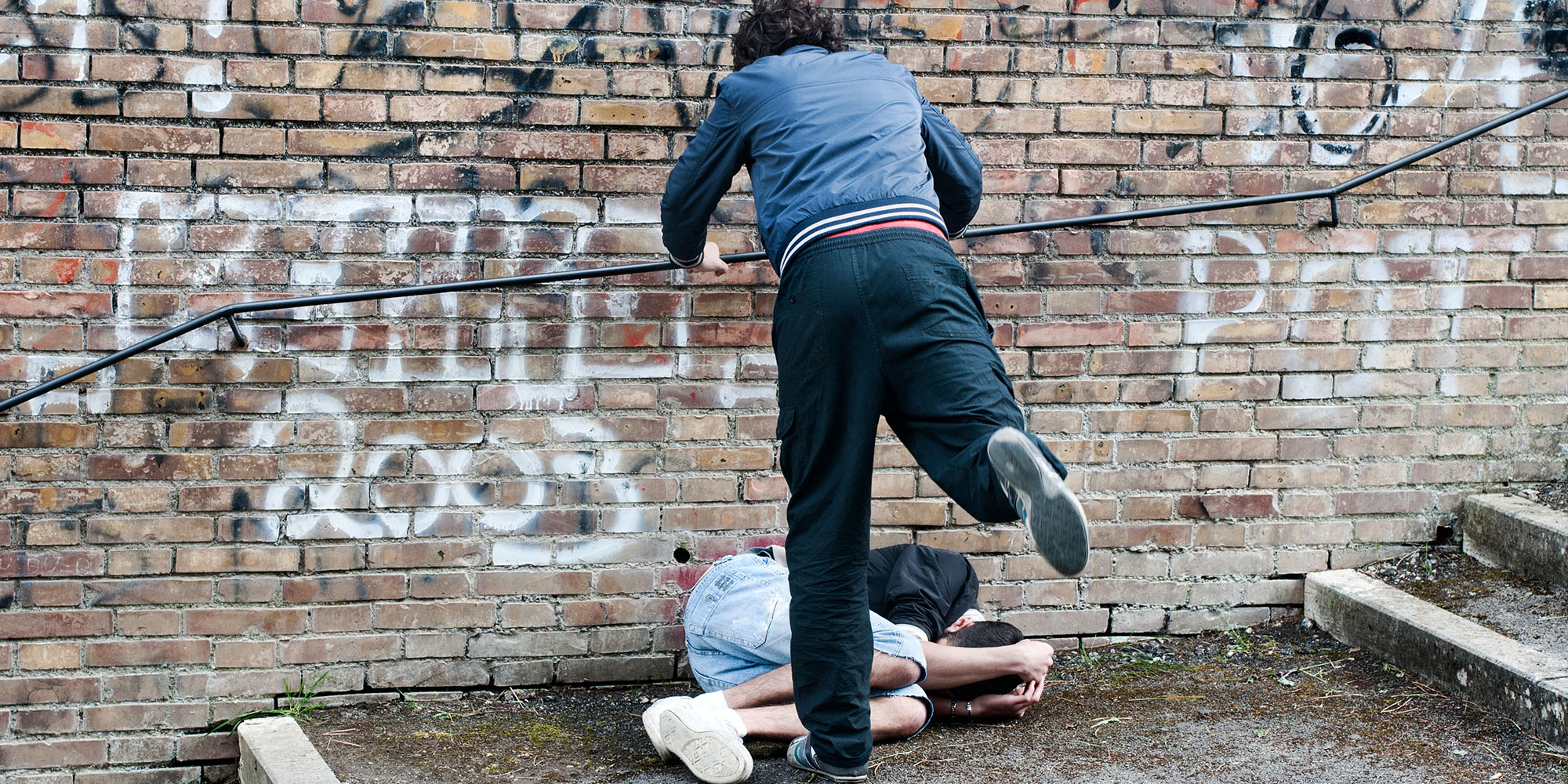 'Can Someone Beat the Gay Out of Him?' Students Message About Gay Classmate