Written by Daniel Villarreal on January 6, 2017
Be first to like this.

In November 2016, the children’s activity magazine Highlights became the target of a hate group boycott after its editor announced that future issues would depict same-sex families. She made good on her promise as its first-ever same-sex family will appear in the February 2016 issue.

Those fish are as good as dead—they’ll spend half the trip consoling Suzy and Lil’ Jimmy and then explaining the miracle of death after “burying” the fish in a truck stop toilet. And once the water splashes onto the seats the entire care is gonna smell of mildew. Shouldn’t they have just hired a housesitter to take care of the fish? Oh no … are the dads gay and cheap?

We’re just poking fun. We’re especially happy to see Highlights bring more LGBTQ parents into its pages, especially in light of a recent study showing that same-sex parents raise kids just as well as different-sex couples, even if they do let their kids try to bring live fish on the road. 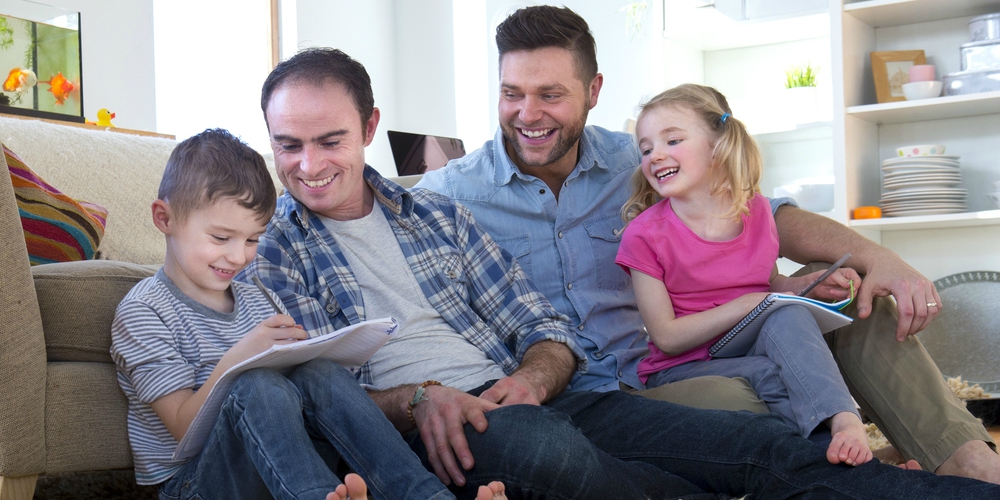 5 Misconceptions About Being a Gay Dad — And Why They're Wrong 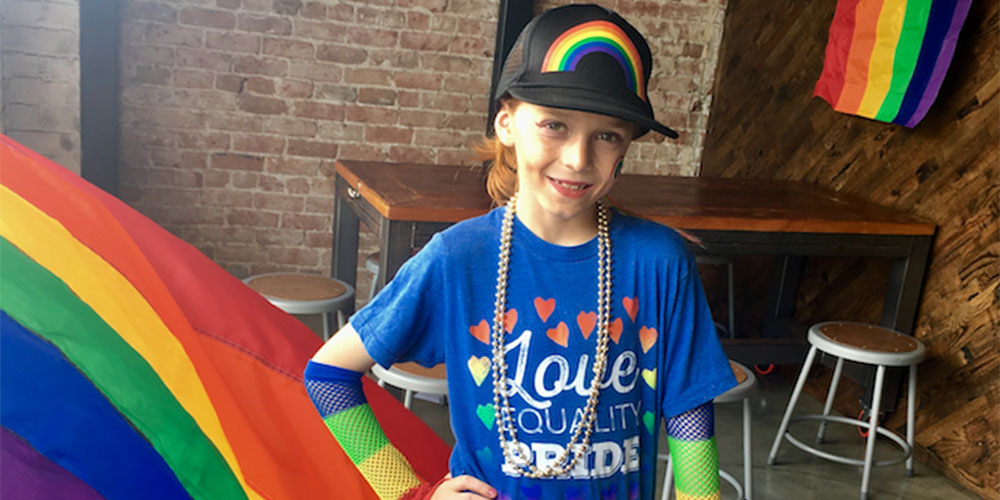 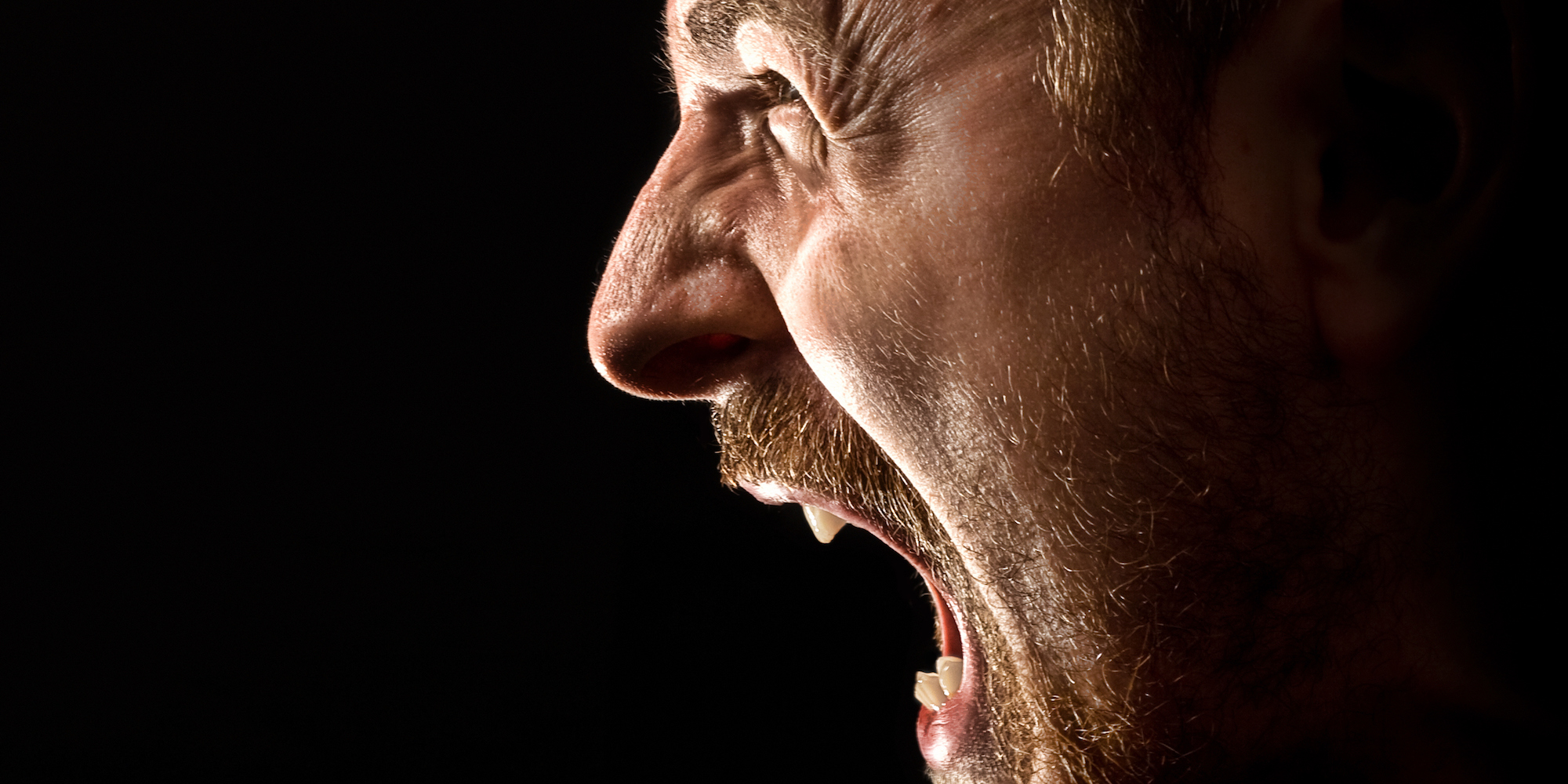 Disgusting Anti-LGBT Posters Have Gone Up Throughout Melbourne, Australia
English