Written by Alexander Kacala on January 27, 2018
Be first to like this.

RELATED | How the Nazis Set the Trans Movement Back Decades

Tomorrow marks the 73rd anniversary of the liberation of Auschwitz-Birkenau, the Nazi death and concentration camp in Nazi-occupied Poland. We take this opportunity to recall the Nazis’ systematic persecution and brutal murder of six million Jewish people. In their death camps and under their inhuman rule, the Nazis also enslaved and killed millions of Slavs, Roma, gays, people with disabilities, priests and religious leaders, and others who courageously opposed their brutal regime.

Our Nation is indebted to the Holocaust’s survivors. Despite the trauma they carry with them, they continue to educate us by sharing their experiences, strength, wisdom, and generosity of spirit to advance respect for human rights. Although they are aging and their numbers are slowly dwindling, their stories remain with us, giving us the strength to combat intolerance, including anti-Semitism and all other forms of bigotry and discrimination.

Every generation must learn and apply the lessons of the Holocaust to prevent new horrors against humanity from occurring. As I have said: “We will stamp out prejudice. We will condemn hatred. We will bear witness, and we will act.” In this spirit, we must join together across our nations and with people of goodwill around the world to eliminate prejudice and promote more just societies. We must remain vigilant to protect the fundamental rights and inherent dignity of every human being.

On International Holocaust Remembrance Day, we acknowledge this dark stain on human history and vow to never let it happen again.

“The president recognized the tremendous loss of life that came from the Holocaust,” Spicer said, adding that one of its writers “is both Jewish and the descendant of Holocaust survivors.” 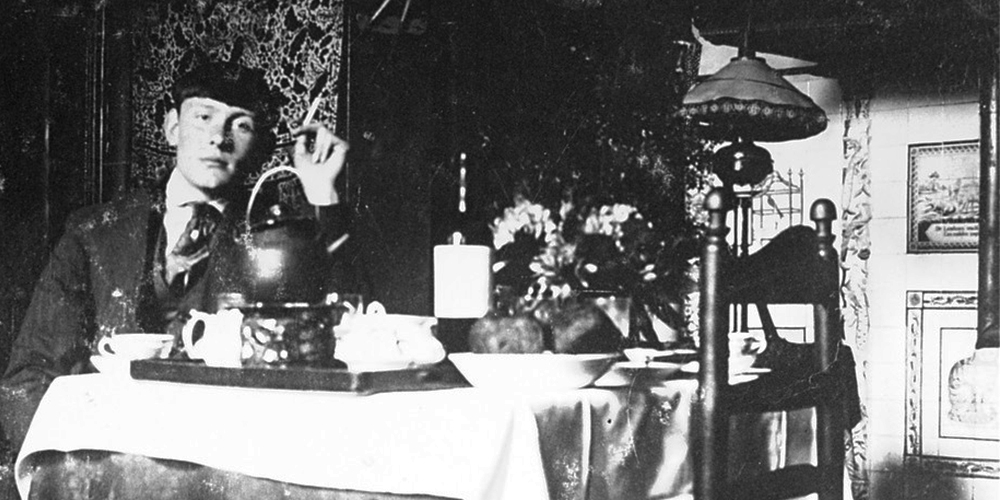 Homosexuals are Not Cowards: How Openly Gay Artist Willem Arondeus Fought the Nazis 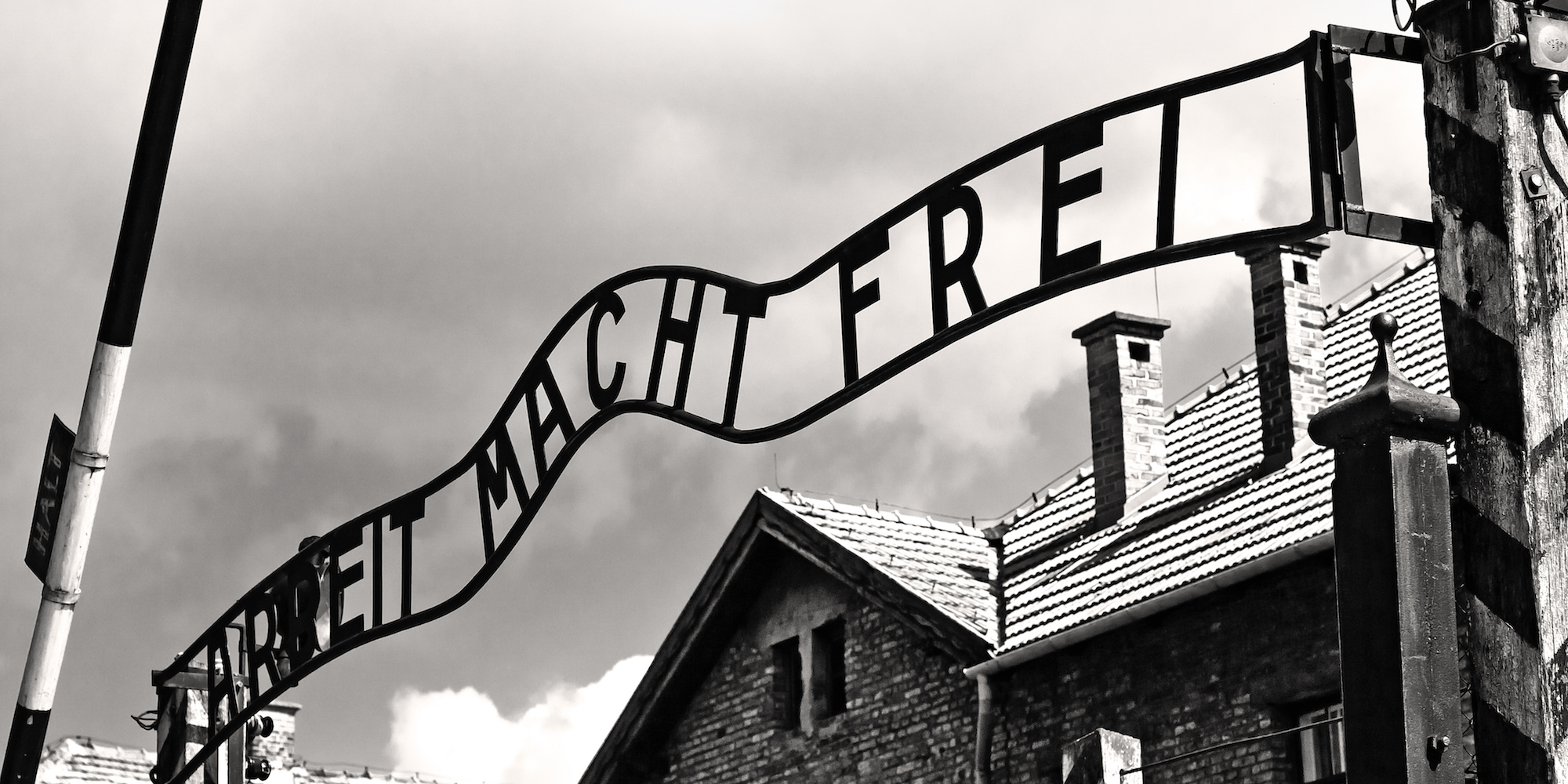