Written by Christophe Martet on May 23, 2017
Be first to like this.

Like a domino effect, one by one advertisers of the French TV show Touche pas à mon poste (Don’t Touch My TV) have pulled their advertising campaigns and made it known on social networks following a sequence broadcasted last Thursday in which the host, Cyril Hanouna, created a fake profile on a gay personals site, and called gay and bi men on the phone, pretending to be Jean-José, a “muscled and well-hung” man.

Hanouna imitated an effeminate voice and made degrading comments to the people he trapped on the phone.

In the days following the broadcast, the Conseil Supérieur de l’Audiovisuel (CSA, a media regulation council) received more than 20,000 complaints about the show, more than the entire number of complaints last year.

This is the first time, according to BuzzFeed, that advertisers have reacted in such a swift way. The media outlet spotted a number of advertisers who have decided to no longer advertise during the show including Petit Navire, Bosch, Chanel, Disneyland Paris, Decathlon and the PSA group .

The Petit Navire food brand explained to BuzzFeed: “Petit Navire wishes to make clear that it does not in any way endorse any discriminatory or humiliating statement. In this context, the brand stopped its current sponsorship campaign for the show. ”

The German household appliances brand Bosch also explained that it was withdrawing its ads:
“Bosch does not endorse what happened and what was said. The brand has decided to stop the current and upcoming digital and TV advertising for this show, “a spokesman told BuzzFeed.

Also never before seen in French media has been the decisive role that mobilized Internet users have played in influencing brands to no longer advertise in Cyril Hanouna’s controversial program.

Hello @Opel_France @Vistaprint @SocieteGenerale @renault_fr you are not ashamed to be advertisers of #TPMP accused of homophobia?

Since yesterday, active Twitter user, @ParisPasRose (aka. Claire Underwood) has been retweeting news of advertisers withdrawing their advertisements including Groupama, SFR, Chanel, PMU, Orange, and Thomson.

They say “Money is the nerve of war,” and Hanouna could soon find that his popular program is no longer his network’s goose that lays the golden eggs.

Last November, the French LGBT Journalists Association pointed out that during a one month period, there has been 42 sequences in Hanouna’s show where gay men or homosexuality were the targets of discriminatory remarks or behaviors.

For its part, the CSA will examine the homophobic sequence in question in a plenary session on May 31. Hanouna has already received several warnings and a formal notice. But justice could also be served since the LGBT association Le Refuge has announced their intention to file a complaint for the insult and discrimination.

Many experts say that the bottom line is what most frightens TV networks. With so many advertisers jumping ship, are Hanouna’s days numbered? 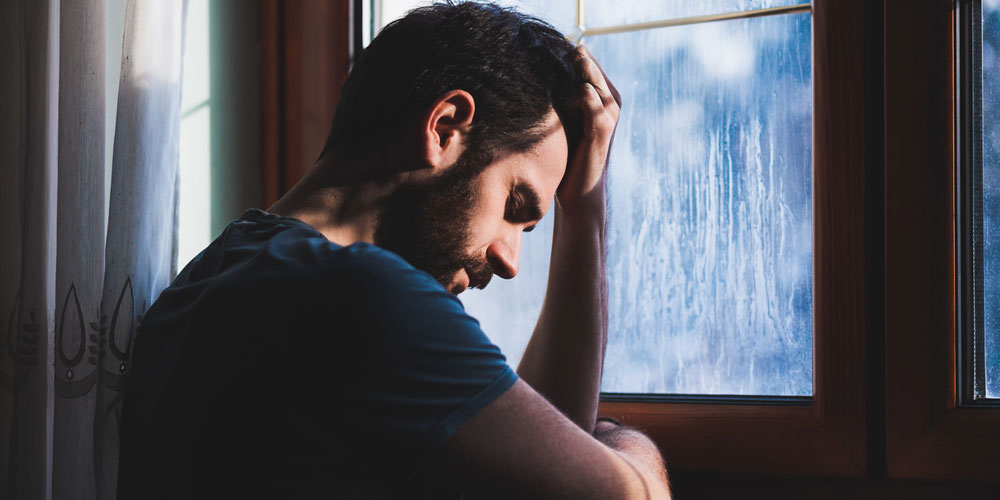