Written by Charles Thompson-Wang on November 12, 2017
Be first to like this.

Famous for the many bridges that span over the Willamette River, no wonder Portland, Oregon is called “Bridgetown.”  This charming Pacific Northwest city is perfect for a weekend getaway.  Portland’s beautiful natural backdrops make for great outdoor activities. There’s also a thriving nightlife with great restaurants and clubs making gay Portland a place you have to check out.

The Pearl District is Portland’s Williamsburg. Originally the industrial zone, this area is now the hip neighborhood in the city. Famous for its art galleries, upscale businesses and restaurants, the Pearl will give you a different experience than you’ll find in the rest of the city.

If you prefer something quiet, the Nob Hill neighborhood in northwest Portland is an excellent place to spend a day strolling around. There’s plenty of local restaurants and coffee shops, along with shops where you can find local crafts.

Downtown Portland also offers a variety of activities, restaurants and bars to explore. It may be compact, but it’s also dense. After you spend the day sightseeing, drop in to any of the fine restaurants in the area. And if you love to shop, this is the place for you! Your wallet will be happy to know that Oregon doesn’t have any sales tax, so there are no hidden fees to worry about!

There is no shortage of unique attractions in Portland. If you like to explore the American history and folklore, Portland is waiting to share its colorful past with you.

Old Town Chinatown, the location of the original downtown, is a fun spot to experience Portland history. The main attraction here is the Shanghai Tunnels.

The Shanghai Tunnels are a labyrinth of interconnected basements, makeshift rooms, and low-ceilinged tunnels ran all the way to the waterfront. Legend has it, the Tunnels were used to sneak illegal goods between shore and ship. Criminals allegedly used the tunnels as secret passageways to underground brothels, opium dens and gambling houses. The tunnels also served as temporary prisons for kidnapped men and women.

The Witch’s Castle, just a half-mile walk from the Upper Macleay Park near Portland’s Audubon Society, is a great outdoor area for hiking — though it’s got a spooky history. Back in the 1800s, there was a murder here. In the 1950s, Portland tried to clean up the area by building a stone structure on the site to act as a ranger station and provide public restrooms. However, the structure deteriorated over the years — but it’s still open to the public.

Who doesn’t love doughnuts? Voodoo Doughnut is known throughout the Pacific Northwest for serving the best around. And they don’t just serve surprising flavors of doughnut like Cap’n Crunch and the Maple Bacon Bar, they also perform weddings! On the first Friday of the month, they host a doughnut-eating contest to celebrate the store’s unique history.

While Pittock Mansion may not have the same name recognition as the Hearst Castle, it’s equally magnificent in size and stature. Sitting on 46 acres of land, this 46-room mansion dates back to 1909. Once the private residence of Henry Pittock and his wife, Georgiana, it’s now a city landmark open to the public.

If you’re a bookworm, you’ll have to check out Powell’s. Powell’s is an independent bookseller that’s been around since 1971. There’s five Portland-area stores, but the main Powell’s takes up an entire city block — and that’s still not enough to hold all their books! They also host over 500 author events a year, and have a machine where you can even print a fresh copy of your favorite book!

You might be surprised to learn Portland has second highest percentage of LGBTQ residents in the United States, right behind San Francisco. That’s just another reason you’ve got to visit Portland! No matter if you prefer dive bars or lounges, you’ll find your new favorite watering hole.

Local Lounge is a bar at the heart of NE Portland. This bar dedicates being a comfortable space for all, regardless of race, orientation or gender. Local serves comfort food and stiff drinks in an environment perfect for socializing.

Crush Bar, another favorite local joint, offers a relaxed atmosphere for patrons to eat, drink and be merry. Crush has fantastic specialty drinks with cocktails like “French Whore” and “Omi Omi.” If you’re hungry, Crush also offers appetizers like their Bombay Poutine, sweet potato fries smothered in curry and paneer, to snack on.

If you like high energy places and people watching — not to mention go-go boys prancing around in their underwear — check out Silverado downtown. This massive brick-built bar is always packed during weekends. The Silverado has split into two separate bars under the same roof. The Night Club is the place to come out with friends and dance the night away, while at the Lounge, you can socialize with your buddies in a quiet, modern setting.

Go to Vault Martini if you enjoy a stiff, dirty martini in a sophisticated venue. Vault Martini is famous for boasting over 140 handcrafted martinis and cocktails. Located in the hip Pearl District on historic 12th Avenue, Vault Martini creates a variety of martinis, many of which feature unique in-house infusion recipes.

Finally, the Eagle Portland is a familiar place for guys to hang out and enjoy each other’s company. If you’re into leather or uniforms, here’s where you’ll want to go. The Eagle also has a different theme every night — from Brief Encounters Monday to special events like Undergear, the Eagle’s the place to hang loose and have fun.

Every October, Portland hosts its own Queer Film Festival. There they showcase feature, documentary and short films from all over the world. This year, the festival premiered Tom of Finland as its main event. True to its independent spirit, the Festival also featured several obscure documentaries and shorts during this week-long celebration.

Feature image by RyanJLane via iStockphoto.com 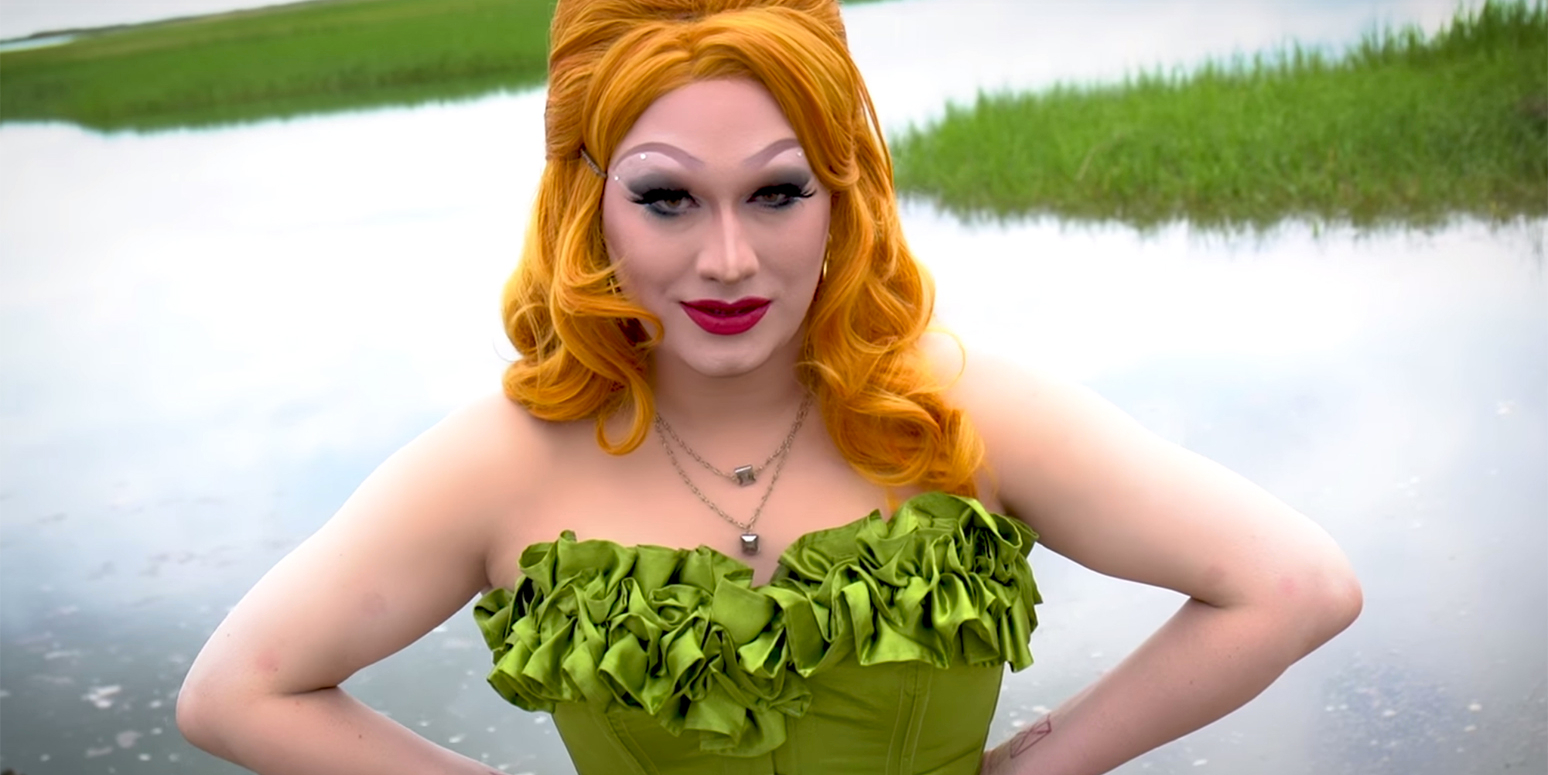