Written by Charles Thompson-Wang on January 26, 2017
Be first to like this.

San Francisco, home of iconic sites from the Golden Gate Bridge to Alcatraz, is one of the top tourist destinations in the world. From the beautiful architecture that blends Victorian and modern styles to restaurants of every cuisine and price range, San Francisco is the city to beat if you want to experience diverse cultures.

The Bay Area is also one of the most open and liberal cities on earth. The Castro, a center of gay San Francisco, offers plenty of entertainment for both locals and visitors. Beyond the Castro district, South of Market also has plenty of hole-in-the-wall establishments for gays to explore.

The historic Castro is a must-visit neighborhood when you’re in town. Visitors come to check out the iconic Castro Theater and pay homage to the rich LGBTQ history here.

The Castro also has many friendly bars, like Midnight Sun (a video bar that’s been a Castro institution since 1971), where you’ll hang with locals. For a fun happy hour, Hi Tops is the place to be. (You can also cheer on your favorite sports team at this joint.)

The Cafe is another popular place with younger guys, featuring hot dancers (and strip shows) on Friday nights.

Last, for a scruffy scene, 440 Castro and the Edge are known for some leather action and their more hirsute clientele.

It used to be a rough neighborhood in the city, but as tech companies quickly moved to the area, South of Market—or SoMa—became the Williamsburg of San Francisco. Even with the city’s latest changes, the gays bars of SoMa remains as gritty as ever.

Powerhouse, one of the locals’ favorite fetish/cruising bars, has attracted gay celebrities from Jean Paul Gaultier to Andy Cohen. The Endup, another SF institution, hosts monthly events like ShangriLa Party, with guys dancing to house music ’til dawn.

Other favorite SoMa bars include The Eagle (famous for its spacious and sexy patio), Lone Star Saloon (particularly fun for its Sunday beer bust) and The Stud (a great option for some of San Francisco’s best drag).

This city loves to throw a great street party, and San Francisco Pride is one prime example. Thousands of people from different parts of the world come together at the end of June and party all week long.

For leather aficionados, Dore Alley and Folsom Street Fair are two edgy day-long street parties that are not for the faint of heart—just the way we like it. 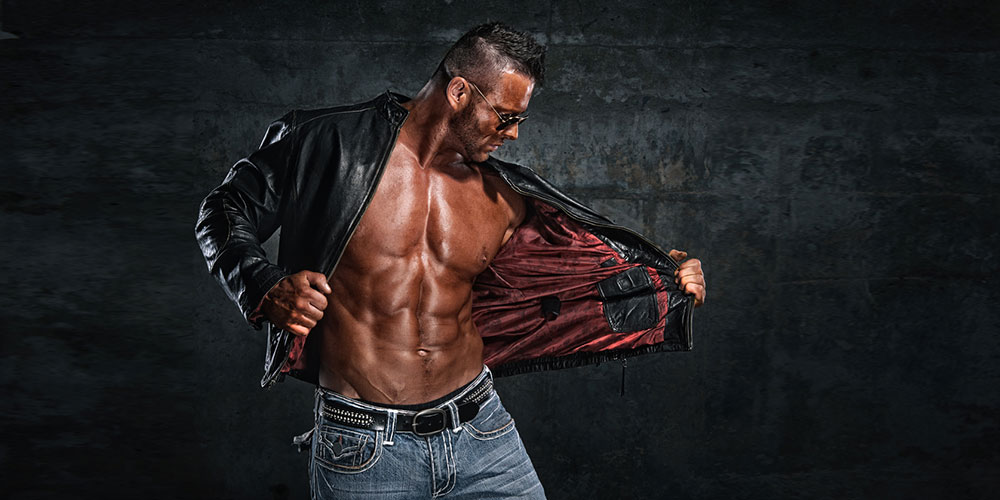 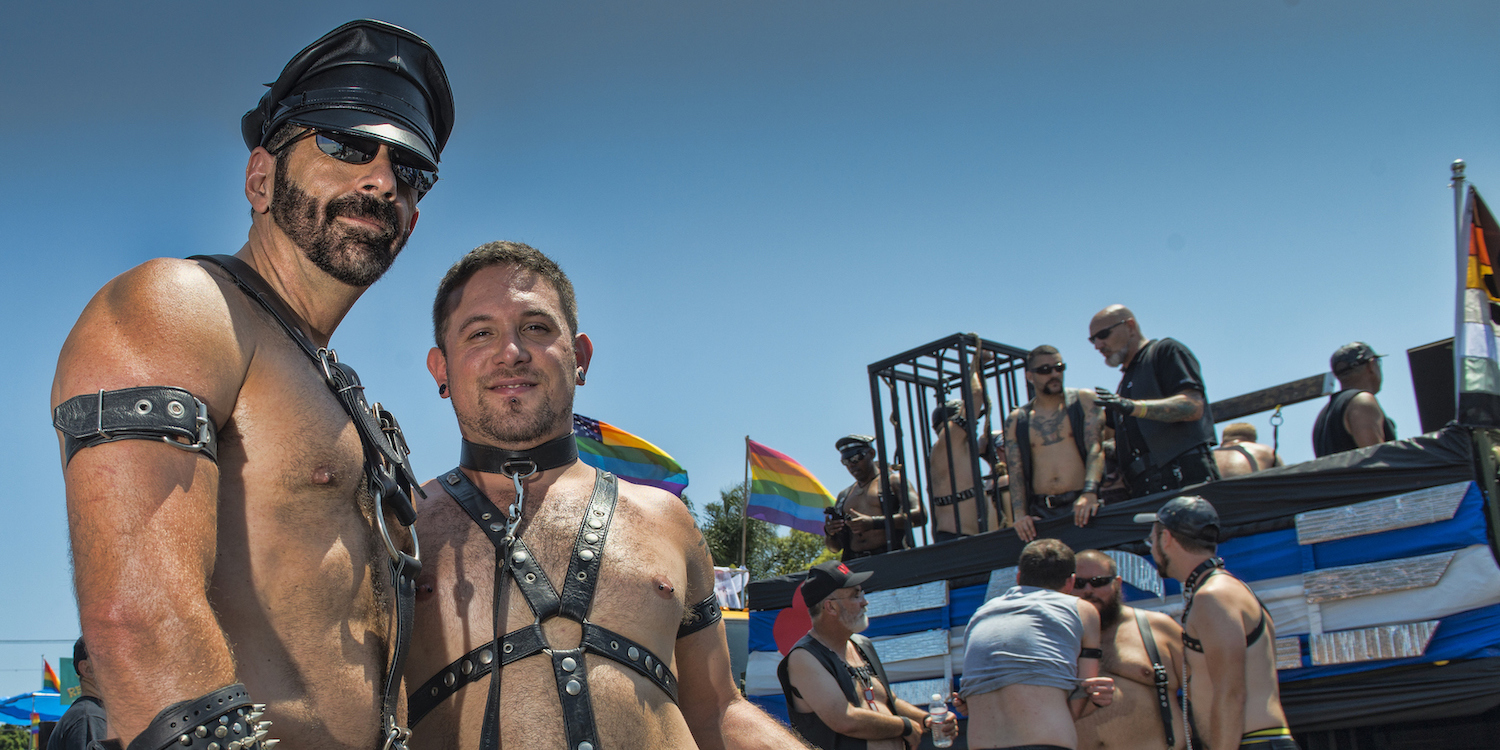