Written by Alexander Kacala on May 5, 2017
Be first to like this.

Emmy Award winner RuPaul and World of Wonder hosted more than 40,000 attendees during the third annual RuPaul’s DragCon at the Los Angeles Convention Center and Hornet was there.

The world’s premier gay social network, Hornet was founded in 2011 with the mission to provide gay men the opportunity for meaningful connections, Hornet has grown to 20 million total users, creating a community that comes together around shared experience and common interests.

Hornet explored the convention floor and asked participants about how they use art and drag to resist. Attendees featured include Latrice Royale, Andrew Christian, Willam, Cynthia Lee Fontaine, Marco Marco, Glen Hanson, Heklina, Jinkx Monsoon and a few others.

Tickets for RuPaul’s DragCon NYC go on sale May 12. 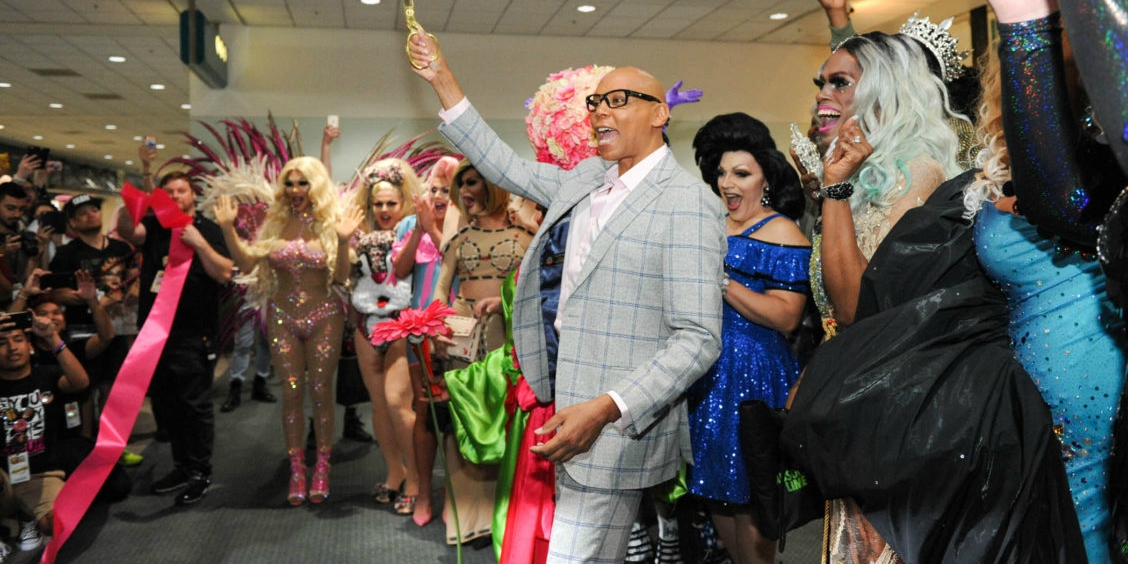 22 RuPaul's DragCon Pics That'll Make You Wish You Were There