How “The Golden Girls” Almost Became A LEGO Set

Written by Matthew Lawrence on December 31, 2015
Be first to like this.

Even though The Golden Girls’s opening theme thanks you for being a friend, there weren’t enough friends out there to help a LEGO replica of the beloved show’s home set become a reality.

In order for the Danish toy company to put Blanche, Dorothy, Rose and Sophia (and Stan) into production, Hatmaker had to gather 10,000 fans to support the project before LEGO would even consider the idea. The senior citizens’ Miami bungalow made the cut along with twelve other projects, ranging from the International Space Station and a Tyrannosaurus Rex to a replica of author Terry Pratchett’s Discworld and Elsa’s palace from Frozen. Surprisingly, LEGO announced recently that none of the projects were going into production (not even the Daft Punk turntable playset!)

The company says it can’t state exactly why specific projects didn’t make the cut, but they did mention some possibilities: either they were unable to reach a licensing agreement with whoever owns the intellectual property rights, perhaps it too closely resembled a project they’re already working on or maybe the project just had too many pieces. Elsa’s palace from Frozen isn’t getting made, for instance, because there’s already a Frozen LEGO set in production.

Past fan-submitted LEGO Ideas include a Doctor Who set, the DeLorean from Back To The Future, the unmanned Japanese spacecraft “Hayabusa” and the living room from The Big Bang Theory. Unfortunately, none of those projects are quite as exciting as the chance to re-enact the scene between Rose, her teddy bear, and one very spoiled child. But oh well, thank you for being a friend anyway. 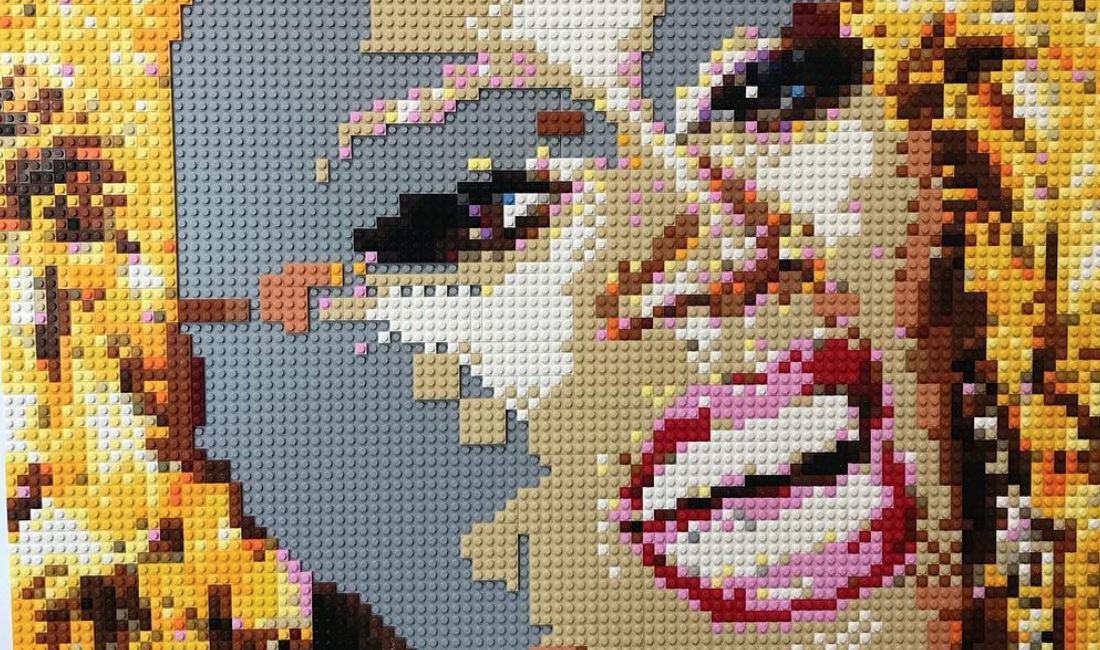