How Would a Gay Politician’s Husband Handle a Public Sex Scandal?

Written by Darius Dupins on October 25, 2016
Be first to like this.

A little while back, Melania Trump came to her husbands’ defense against allegations that he sexually assaulted women. Trump said Access Hollywood host Billy Bush “egged on” her husband to make the controversial lewd comments about women in 2005. She went on to tell Anderson Cooper that she believes her husband’s insistence of the women who have accused him of sexual assault or misconduct are lying.

Mrs. Trump is doing something very common in American politics: The news conference in which “a good wife” publicly supports her male spouse as he explains his implication in a sex scandal – but in this instance, Trump does a rare interview sans husband. It’s a strategic shift from 25 years ago when we saw Democratic presidential nominee, Hillary Clinton proclaim she was not “some little woman standing by my man like Tammy Wynette.”

We’ve also seen the wife of John Edwards, candidate for the Democratic presidential nomination in 2004 and 2008, stand in support of her husband until learning that Edwards’ extramarital affair produced a child. Then there was Silda Wall Spitzer — her husband, former Governor Eliot Spitzer of New York, was caught in a prostitution scandal. She stood by his side, in silence, at a news conference just like the other aforementioned women.

Okay, so obviously the U.S. media has an infatuation with the sexual wrongdoings of male politicians. But while these politicians are under so much scrutiny, their wives become political pawns under the media spotlight when the wives haven’t engaged in any illicit activity. What if such a scandal happened to an openly gay, married politician? Would his husband play the role of the “good wife” or in this case, the “good husband?” What if the husband is an accomplished individual on his own – how would that independence factor in his support? What would post-scandal life be like for the “good husband”?

When these politicians go before the press, it’s expected that their spouse accompany them and support the person they supposedly love, to give the hope of even a sliver of a political future for their spouse and to possibly keep the family together during a hard and embarrassing time. These press events are like a forced political theater and weird therapy sessions that the world gets to watch.

I imagine that the husband of any openly gay politician wouldn’t dutifully stand by his misbehaved husband as he acknowledges his wrongdoings; he would get wise and refuse to be a political prop in the drama playing out in front of millions – that’s not to say the husband should speak at the news conference, because that would be insufferable. Just like Huma Abedin, the now ex-wife of New York Democratic congressman Anthony D. Weiner, was absent during Weiner’s press conferences about his lewd online shenanigans, a gay husband should follow Abedin’s lead and rebel against the “good wife/husband” role. Abedin remained mute by not issuing any statements to the media about her husband’s transgressions or her plans in supporting her husband — good for her.

Bucking the “good spouse” role means not showing up at any of his news conferences –  the husband of the cheating spouse didn’t take part in the affair, therefore he doesn’t need to be present for the public atonement. Before Maria Shriver and Jenny Sanford, the wives of politicians caught in sexual scandals looked like victims instead of supportive spouses.

Protecting the children might play a big factor in a spouse deciding to stand by their unfaithful partner, or perhaps the public support is merely a ploy to save re-election votes. There are also financial and social benefits of staying with a well-connected and well-moneyed politicians, but at some point the husband must think beyond State Dinners and clothing allowances and consider their own legacy and self-respect.

Eliot Spitzer talking to reporters in Union Square via Flickr

It’s easy to cast opinions about what the husband of our theoretical philandering politician should do, but we’re not in his shoes — which would probably Gucci Jordaan Crocodile Loafers — so while it’s unfair to assume how one should act in this situation, it’s certainly a lot of fun!

The husband who was cheated on should stay with his husband until his term in office is up (assuming he only has one more year left in office and isn’t up for re-election because the his political party will not support or fund his next campaign, so this should be easy). After the divorce is finalized, the fashionable husband should move to a modern home on Miami Beach on Pine Tree Street where he’ll live a humble bachelor lifestyle. After a few years of being a single socialite — as all scorned househusbands do after a heartbreaking divorce — he’ll eventually fall in love with a 6’6″ Vince Vaughn type (he likes a little struggle in the face), that makes him feel loved, restored, blah, blah, blah and whatever other feelings associated with stable and loving relationships.

All in all, the idealized role of the “good wife” has been diminished as a needlessly pious and sexist throwback and the husband of an openly gay politician who gets caught up in a sex scandal could further the idea that a husband’s infidelity need not erode the other partner’s self-esteem after being thrown in a scandal that they had no part in. 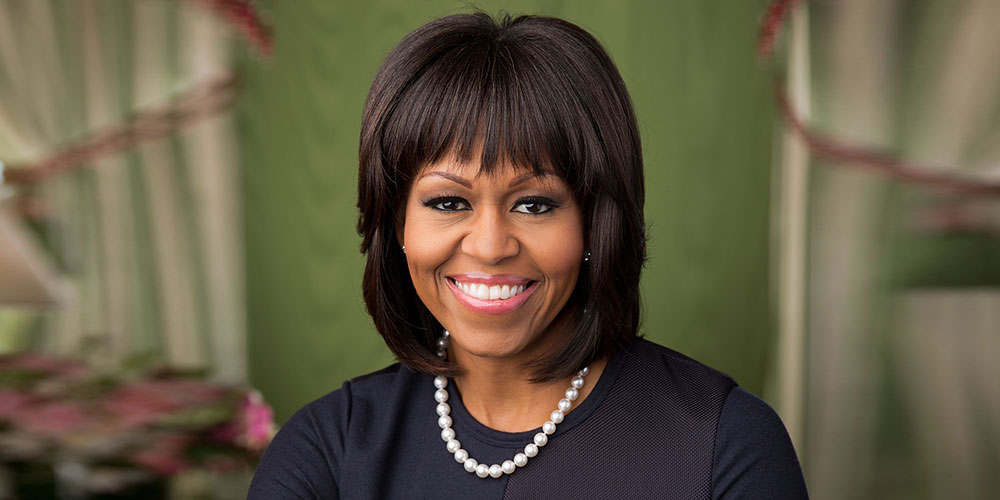