Playboy’s Hugh Hefner, Dead at 91, Was a Staunch Supporter of Gay Rights

Written by Stephan Horbelt on September 28, 2017
Be first to like this.

Your father loved flipping through the pictures and your mother loved it for the articles, and now the founder of Playboy magazine, Hugh Hefner, has passed away at 91 from natural causes. Hefner made a name for himself in media and in Hollywood, living a storied life that included 64 years of his famed print magazine (which is still printed), plus producing films, hosting TV shows and, most notoriously, being the face of an edgy movement for sexual liberation. As is fitting of Hefner’s progressive views, he was also a longtime supporter of gay rights and the struggle for same-sex marriage.

In 2012, at the age of 86, Hefner interjected himself into the discussion of the time — the fight for gay marriage — by writing an op-ed in Playboy‘s September issue.

“The fight for gay marriage is, in reality, a fight for all of our rights,” he said. “Without it, we will turn back the sexual revolution and return to an earlier, puritanical time.”

Hefner withheld no punches in the op-ed, coming for conservatives (“who practice discrimination disguised as religious freedom”) and Democrats as well — at least those he felt were too socially conservative.

“Today, in every instance of sexual rights falling under attack, you’ll find legislation forced into place by people who practice discrimination disguised as religious freedom,” Hefner wrote. “Their goal is to dehumanize everyone’s sexuality and reduce us to using sex for the sole purpose of perpetuating our species. To that end, they will criminalize your entire sex life.”

Hefner passed away in his infamous home, the Playboy mansion — a 22,000-square-foot mansion in Los Angeles. The mansion sold for $100 million last month, under the provision that Hefner could live the rest of his life inside. 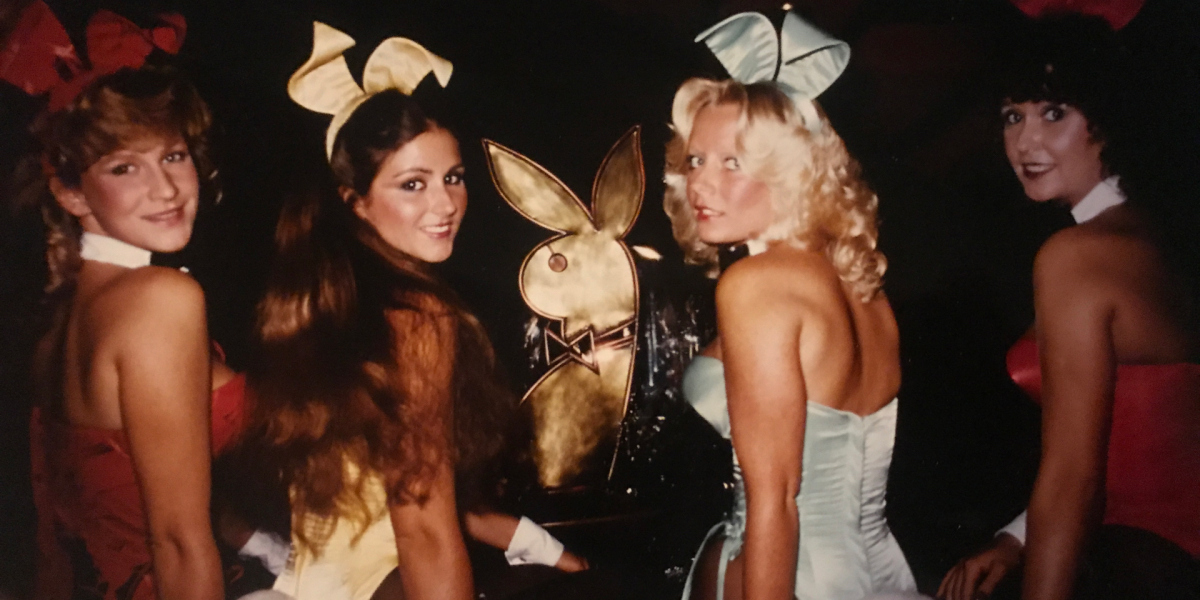