Hugo-Nominated Chuck Tingle Is The Hero We Need

Why we’re covering this: Not only do we love it when people fight GamerGaters, we love it when they do it in a hilarious fashion. And, hey, who doesn’t love Chuck Tingle?

Last year, a group of GamerGaters led by white nationalist Vox Day calling themselves the Sad Puppies gamed the Hugo Awards to nominate anti-feminist works. The Hugos are one of the most prestigious awards for Science Fiction; past winners have included Philip K. Dick, Ursula K. LeGuin and China Miéville.

First, of course, was the inevitable new story, Slammed In The Butt By My Hugo Award Nomination — but that’s just Chuck Tingle doing what he does best.

Soon, however, it became clear that Tingle wasn’t going to make this apolitical:

IMPORTANT: cant go to hugos award so to thwart devil plans, true buckaroo ZOE QUINN (name of @unburtwitch) has agreed to accept award for me

If you’re not familiar with Zoe Quinn’s name, she is the creator of the indie game Depression Quest — and, oh yeah, the original person GamerGate initially formed to harass. Tingle’s also referred to puppy-leader Vox Day as a devilman:

we all know this classic moment of dealing with VOXMAN (kenna reves proud dad and writer of matrix 1 and 2) pic.twitter.com/YVc5qTq3dF

But this week, Chuck Tingle decided to take a stronger stand — by buying a domain related to the Sad Puppies offshoot group, Rabid Puppies. If you go to TheRabidPuppies.com, you’re greeted not with an anti-feminist screed, but a topless photo of Channing Tatum, and a note from the world’s greatest author himself:

sometimes devilmen are so busy planning scoundrel attacks they forget to REGISTER important website names. this is a SOFT WAY of the antibuckaroo agenda but is also good because it makes it easy for BUDS WHO KNOW LOVE IS REAL to prove love (all).

please understand this is website to take DARK MAGIC and replace with REAL LOVE for all who kiss the sky.  here are some links that make bad dogs blue very upset (as angry NORMAL men)

Tingle also encourages viewers to check out the work of N.K. Jemisin (a frequent puppy target) — who is nominated this year for her novel The Fifth Season. He also links to the Crash Override Network, Zoe Quinn’s anti-harassment crisis help line, a link to donate to the Billings Public Library, and a shoutout to “Posteriors For Posterity,” a LGBTQ-health fundraiser started by Hugo winner and puppy-target Rachel Swirsky, author of “If You Were A Dinosaur, My Love” (a topic close to Tingle’s heart).

The Hugo awards will be announced at MidAmeriCon2 on August 20th. In the meantime, we’ll just have to laugh at how the Sad Puppies’ attempt to show how foolish the Hugos just gave the truest buckaroo of all a much louder megaphone to broadcast how foolish the puppies are instead. 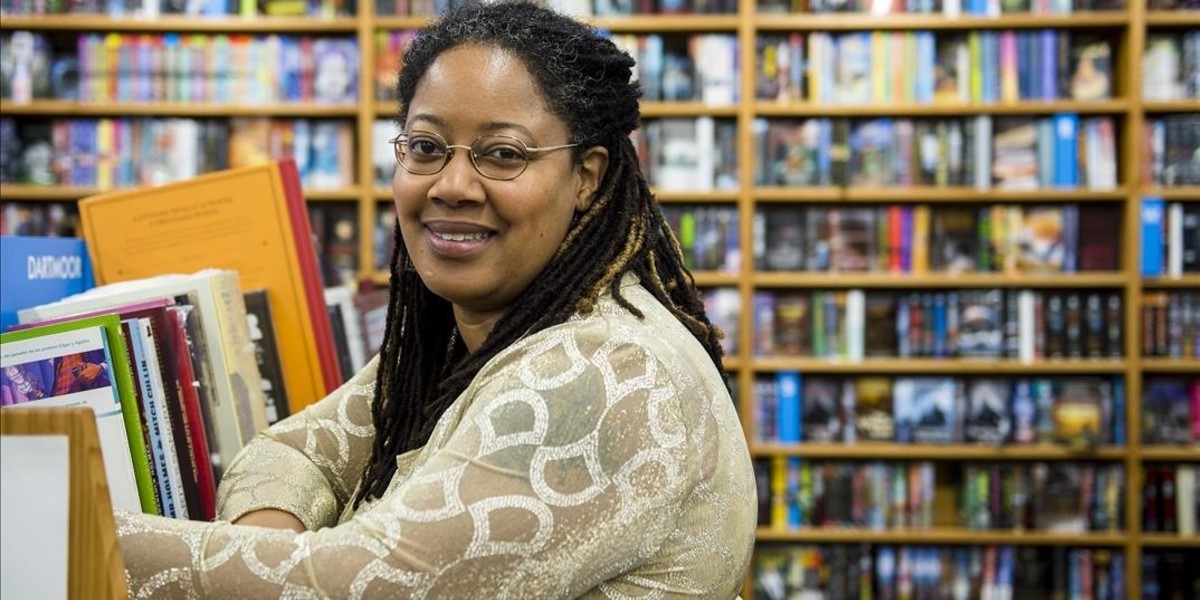 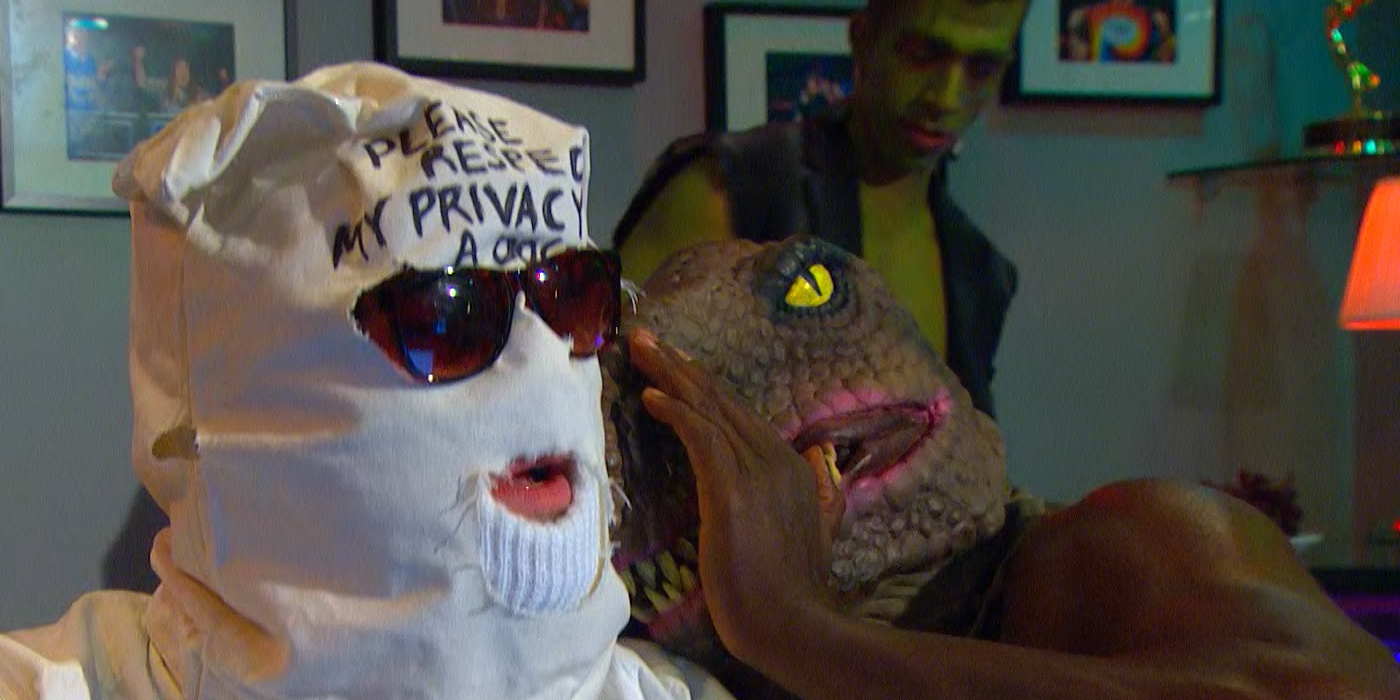 Chuck Tingle, the Author Behind Those Ridiculous ‘Pounded in the Butt’ Books, Now Has a Podcast 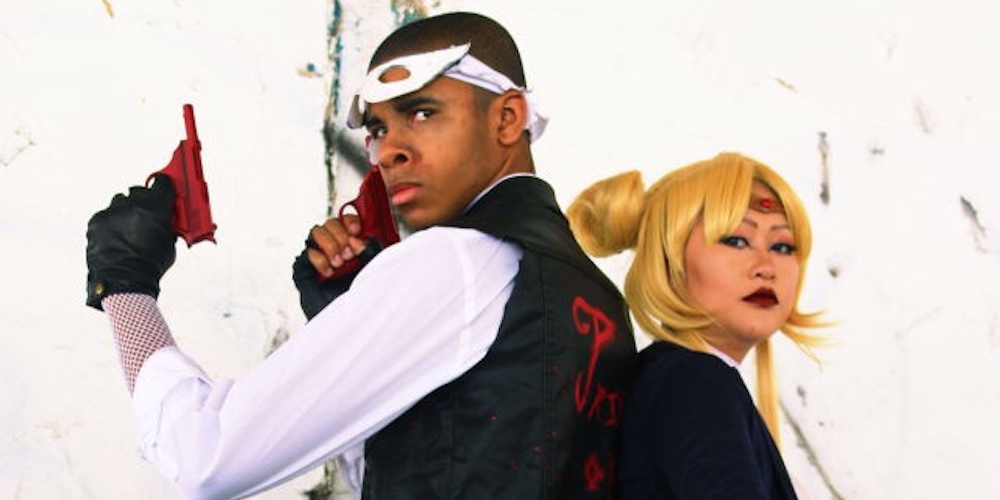 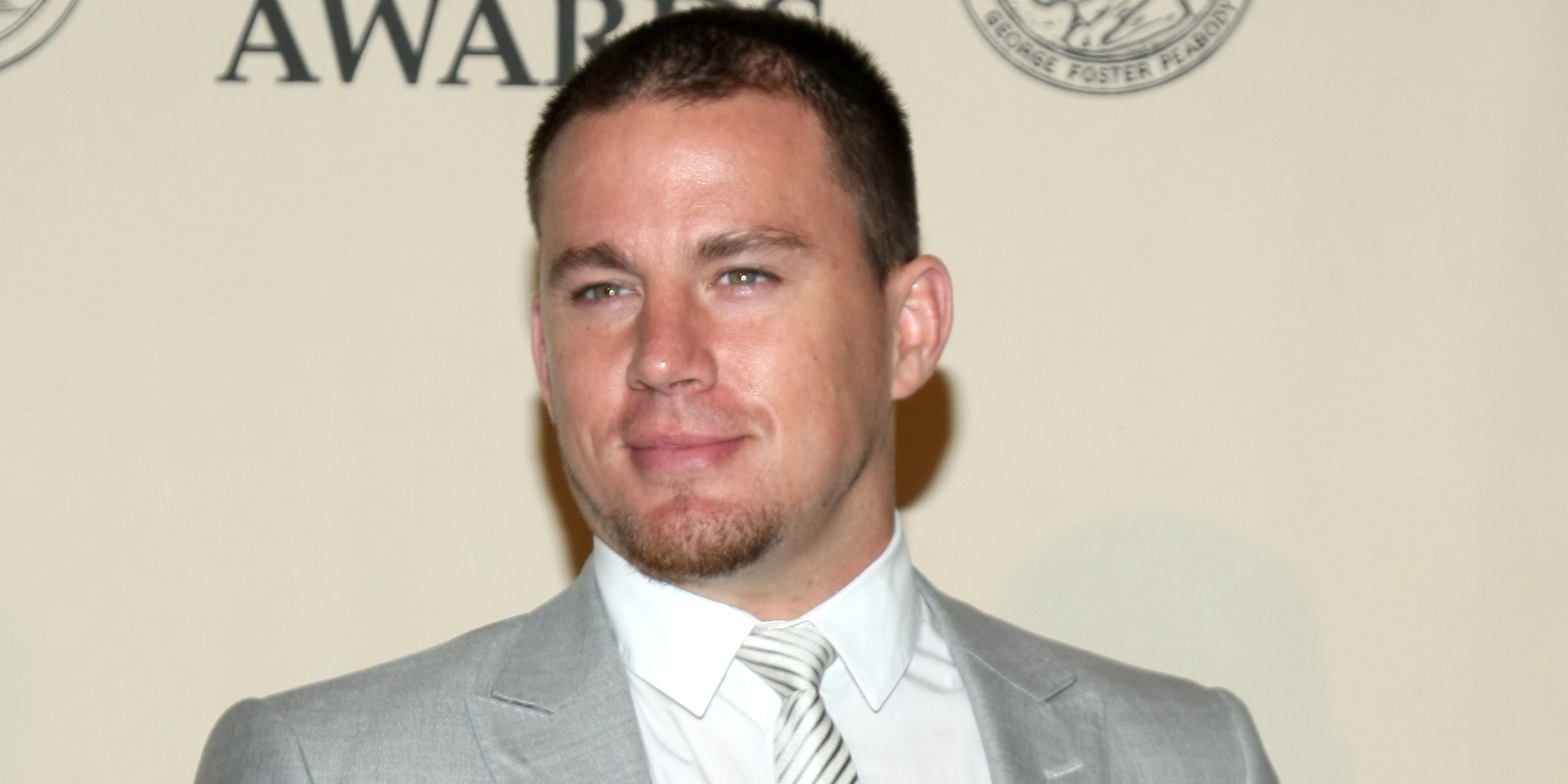