If A Non-Apple Person Fixes Your iPhone 6, It Could Die

Written by Daniel Villarreal on February 6, 2016
Be first to like this.

‘I was in the Balkans covering the refugee crisis in September when I dropped my phone. Because I desperately needed it for work I got it fixed at a local shop, as there are no Apple stores in Macedonia. They repaired the screen and home button, and it worked perfectly…’ until he was sent the standard notification by Apple inviting him to install the latest software. He accepted the upgrade, but within seconds the phone was displaying “error 53” and was, in effect, dead.

– The Guardian’s testimony from “freelance photographer and self-confessed Apple addict Antonio Olmos” who received the lethal “error 53” notification after updating his phone’s operating system, an error which has rendered his and countless other iPhones completely worthless with no possible repair, not even from Apple.

Apple claims that the error is a way to stop unauthorized dealers from trying to access data by circumventing the home button touch ID sensor, a thumbplate that allows phone access via fingerprint recognition. Some have accused Apple of trying to squeeze out “non-authorized” phone repairpeople in an attempt to maximize profits — users who receive error 53 notifications have no choice but to purchase a new phone as the error renders the phone inoperable.

Californian iPhone expert Kyle Wiens told The Guardian, “[Apple should] allow its customers to recalibrate their phone after a repair. Only when there is a huge outcry about this problem will [Apple] do something.”

A computer repairperson and close friend of Unicorn Booty’s commented, “Not sure what I feel, I want people to be able to use third party repairs. But, I also bought an Apple product because it has end to end security checks they put in place, and since the fingerprint reader is paired to a secure chip that authorizes my credit card transactions at a growing number of retailers, I also appreciate the extra checks.” 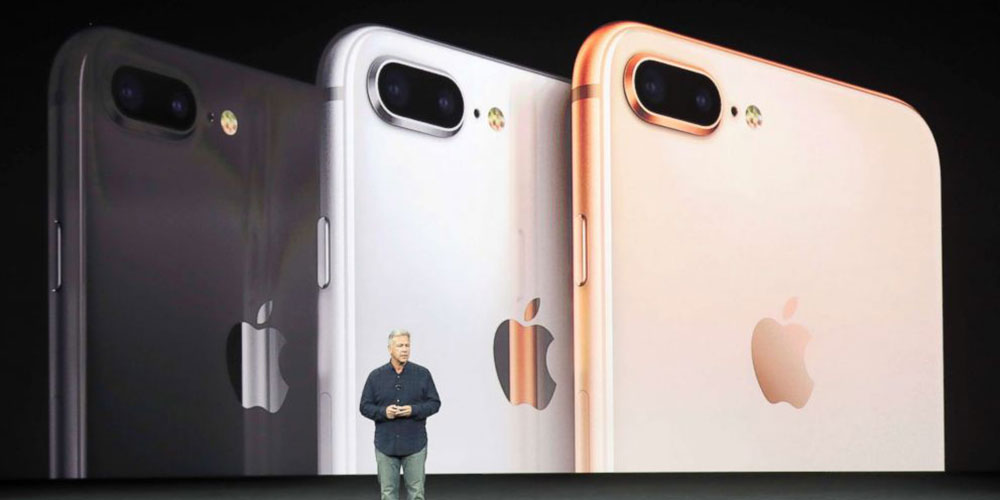 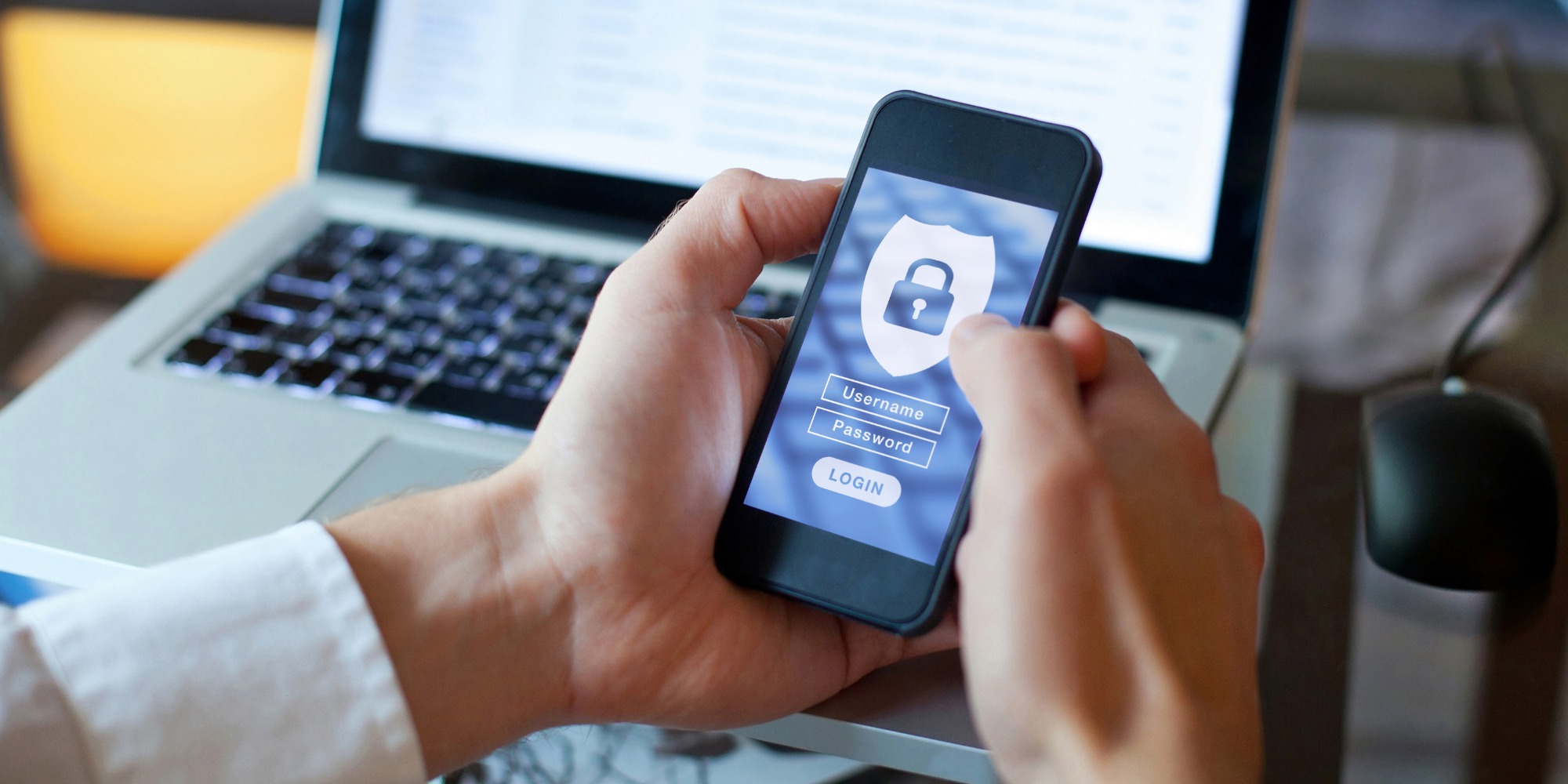 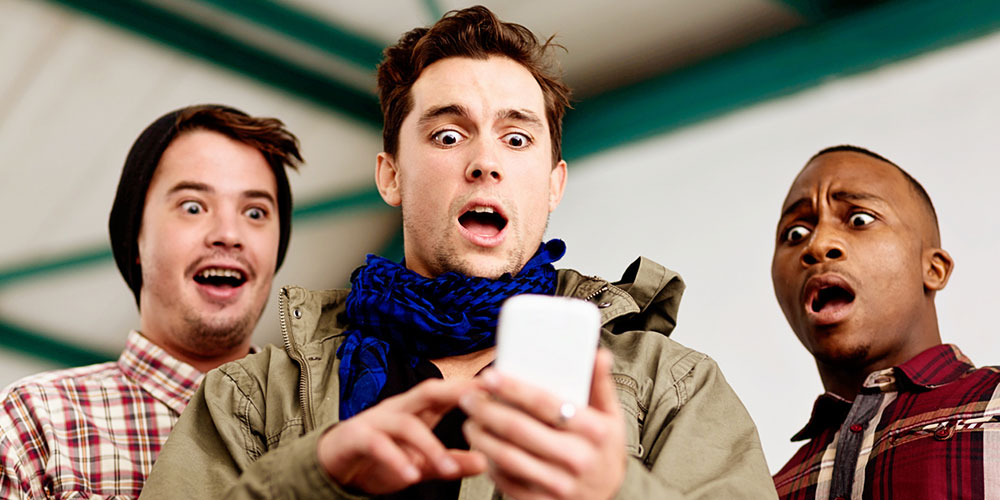