Cherian posted the CBFC’s refusal letter on his Facebook page. In part, the letter reads:

They felt that the film is glorifying the subject of gay and homosexual relationship, nudity accentuating vital parts of male body (in paintings) in closed shots in the whole movie. The film is explicit of scene offending human sensibilities depicting vulgarity and obscenity…

Okay, this film sounds amazing and we desperately want to see it now.

Indian Express writes that the censor board first refused Ka Bodyscapes back in April 2016. Cherian called this latest refusal “the final nail in my coffin.” 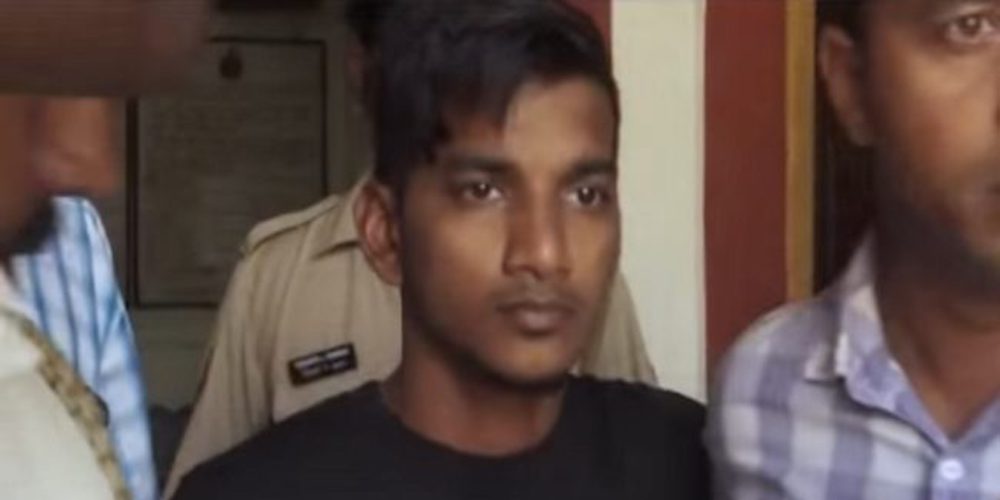 In India, a Young Guy Slit His Older Lover’s Throat During Sex and Stole His Money 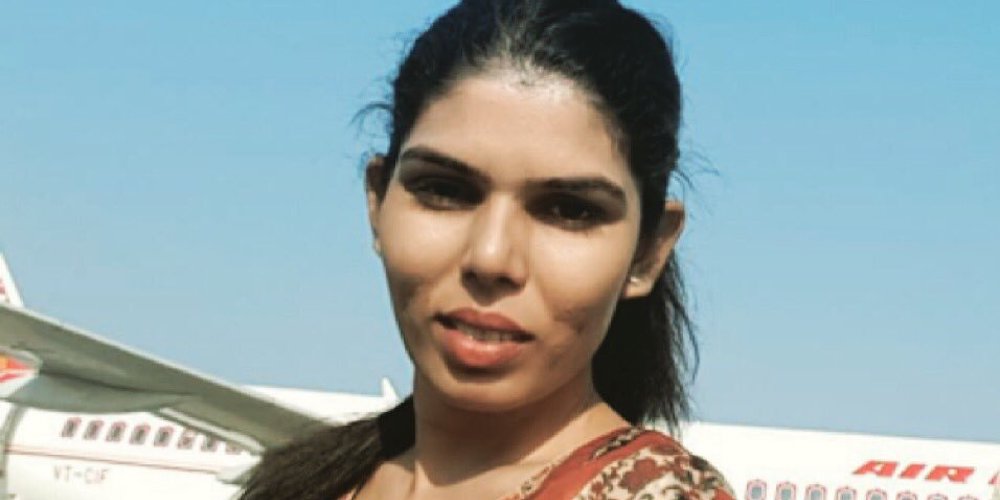 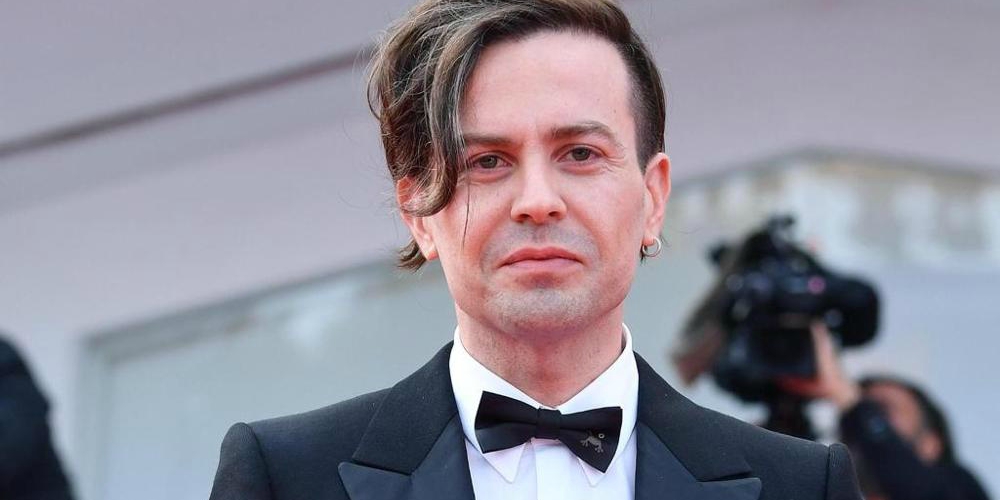 Italian Director Hospitalized After Two Men Attacked Him for Being Gay