These Two Straight Men Got Married, and the Irish Government Is Gonna Be Pissed

Written by Alexander Kacala on December 25, 2017
Be first to like this.

Two heterosexual men recently wed, and not because they fell madly in love with each other and wanted to publicly proclaim their love for one another. They got married to avoid paying inheritance tax on a property that one man was planning on leaving the other in this will.

Best friends Matt Murphy and Michael O’Sullivan are straight, but decided to get married when they discovered how much tax O’Sullivan will have to pay on the house Murphy will leave him after he passes away.

“I’ve known Matty for 30 years. We became very friendly after my second relationship broke up,” O’Sullivan told the Irish Mirror. “I have been bringing Matt out in my car to various parties and all that kind of thing. He became friends with all my friends, they all loved him.”

Murphy, who is 83 years old, suffered from giant cell arthritis and need someone to take care of hm. O’Sullivan, 52 years old, was going through some hard times too around the same time, and ended up homeless.

O’Sullivan explained: “I stayed over with him for a while and eventually Matt said, ‘Why don’t you come and stay here?’ I would go over and stay with him the odd time but never full time.”

O’Sullivan knew that would mean a huge tax bill, app. €50,000. He said Murphy “was chatting a friend down the country in Cashel, Co Tipperary, and she jokingly said we should get married.”

“Then one night he turned around and said it to me and I said I would marry him.”

While their story is adorable, it’s not the greatest sound bite for the LGBT community and our fight for equality. Conservatives would love to cite this story as a reason for why there shouldn’t be same-sex nuptials, proving that people could more easily manipulate the “sacred” institution of marriage.

O’Sullivan is grateful for Ireland’s LGBT community and the fight they fought for marriage equality, especially since it’s saving him €50,000 in inheritance tax. “The equality gay and lesbian people did for this country, that they fought hard for, they were discriminated against for most of their lives, they got equality for themselves but also for everybody else.”

After the ceremony, O’Sullivan said, “I love Matt and he loves me… as friends.” 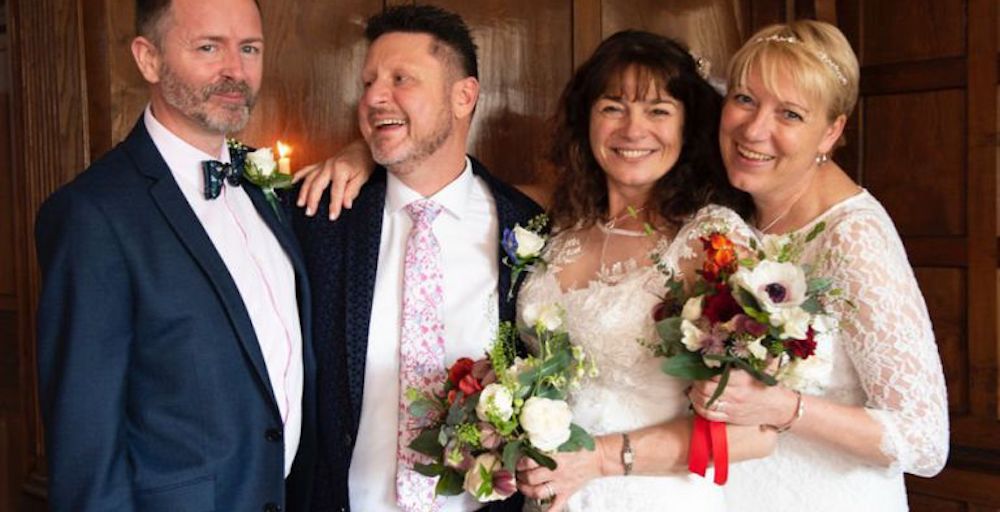 They Pretended to Be Straight to Serve Their Country, and Now This Gay Man and Lesbian Have Married Their True Loves 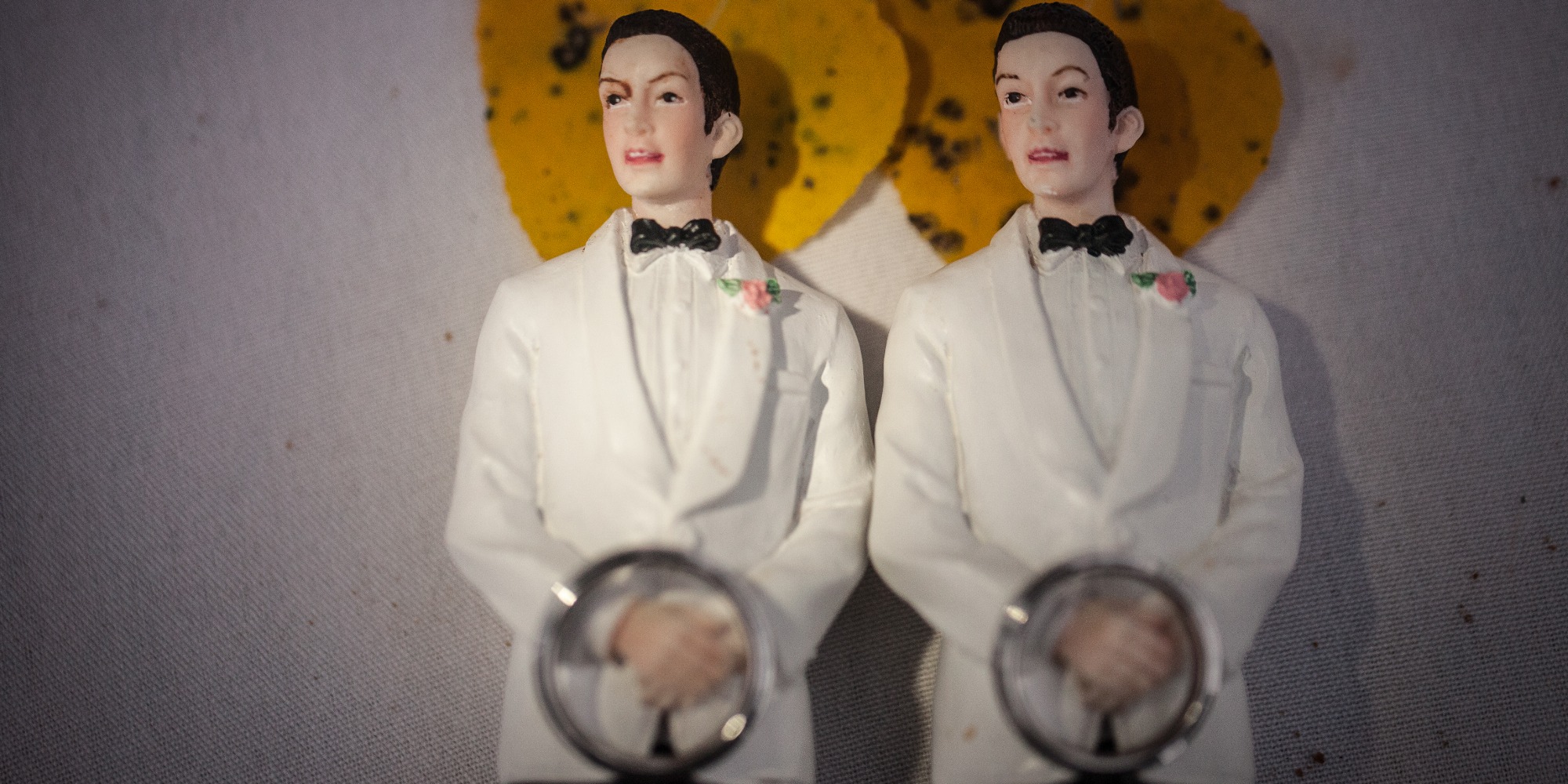 After a Long Fight, Marriage Equality Could Finally Come to Northern Ireland
English