INQ: Apple Is Blocking Gay Comics To Keep You from Jacking-Off

Written by Zan Christensen on June 2, 2016
Be first to like this.

EDITOR’S NOTE: This article (like all INQ features) is written by Zan Christensen, the owner of Northwest Press, the company at the heart of this article. He has a financial stake in the issue, but still raises a worthwhile point about the digital marketplace and its stranglehold on public imagination.

There’s been a problem growing over the past few decades: public space disappearing and being replaced by shopping malls and other privately-owned spaces. These spaces feel like public parks and town squares… until a conflict arises and you realize that your rights in public space versus private ones are vastly different.

A similar process has been going on online, with places like Facebook becoming the de facto “internet”. You get some benefits — socializing, curation, targeted content — but you also lose your free-speech rights and you agree to behave how Facebook wants you to behave.

In e-commerce, Google Play, Apple’s iBooks and Amazon have rejected graphic novels and comics they deem “inappropriate”. The problem is that these are not just bookstores, they have become the near-exclusive distribution channels for online comics. And as such, they have a stranglehold on what the majority of online consumers will ever see. These outlets have prevented adults from reading books intended for adults, for their own commercial interests.

ComiXology recently reversed past rejections of Northwest Press books, and have decided to post its complete catalog for purchase. They have decided that they should act as a service to connect authors and readers, and trust readers to make their own decisions about what to read.

Now that the spotlight is off, though, Apple is returning to its old ways. They’ve rejected the past two NWP graphic novels aimed at adults — Al-Qaeda’s Super Secret Weapon and Fearful Hunter — and have ignored free speech challenges to these decisions.

We raised over $20,000 on Kickstarter to produce the collection in hardcover and paperback editions, and solicited it in Diamond’s PREVIEWS catalog in May. We submitted the digital edition to Apple yesterday so it could have a day-and-date release with the paperback when it hits stores.

Make no mistake: it’s within Apple’s legal rights to reject the book, but it’s important that the public knows they are doing it. We must all remember that Apple’s iBooks is not a free marketplace of ideas, no matter how much it wants to portray itself as such. Apple gets to dictate what’s “inappropriate” and what’s not, but wants to do it behind the scenes,

I’ve never censored any Northwest Press book in response to rejections like these, but today I’m resubmitting Hard to Swallow with images of apples covering all the sexual content. If this book is approved, then maybe it will make a difference if Apple’s customers are able to see and understand what they are giving up by allowing Apple to decide what’s best for them. 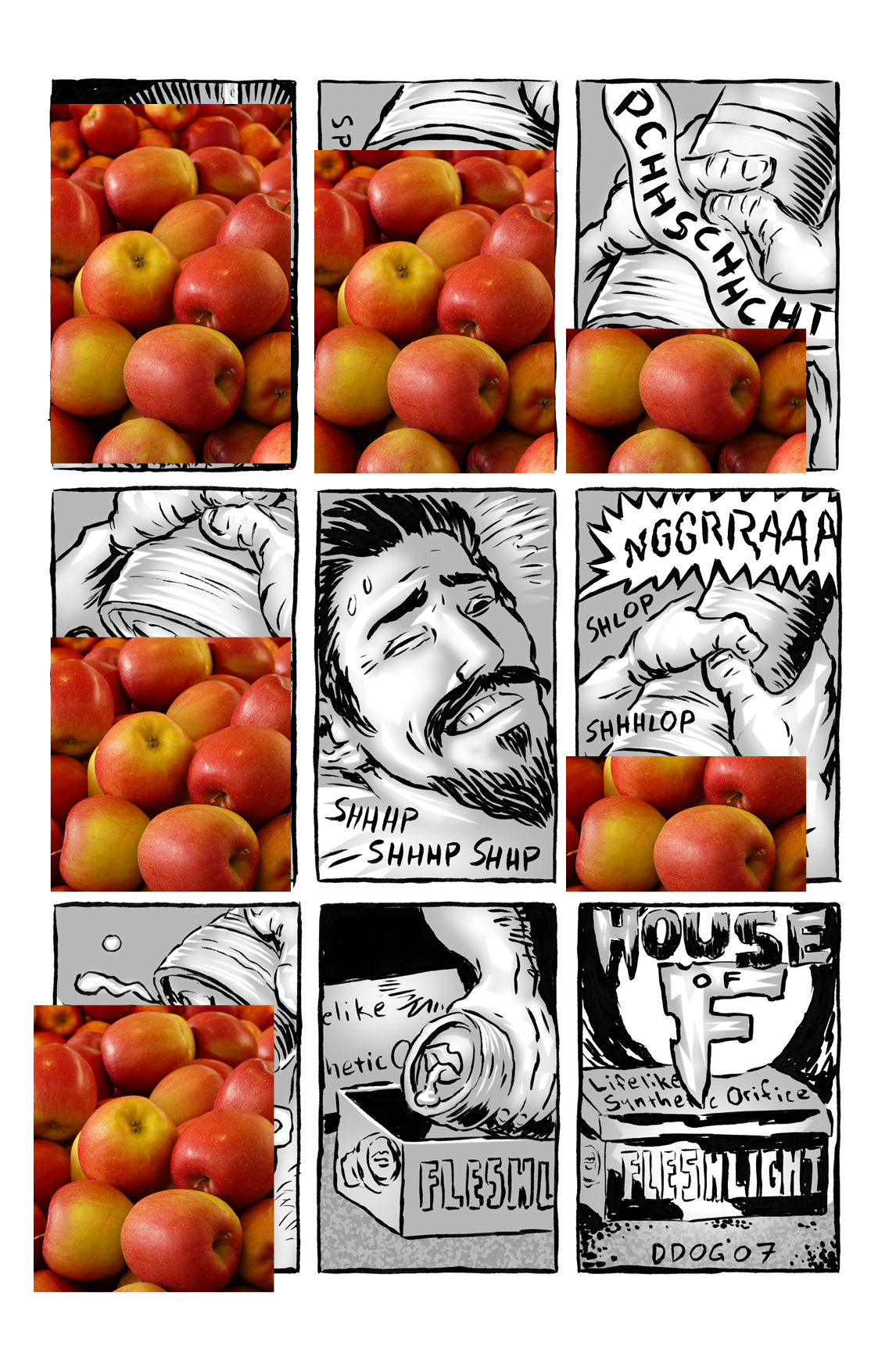 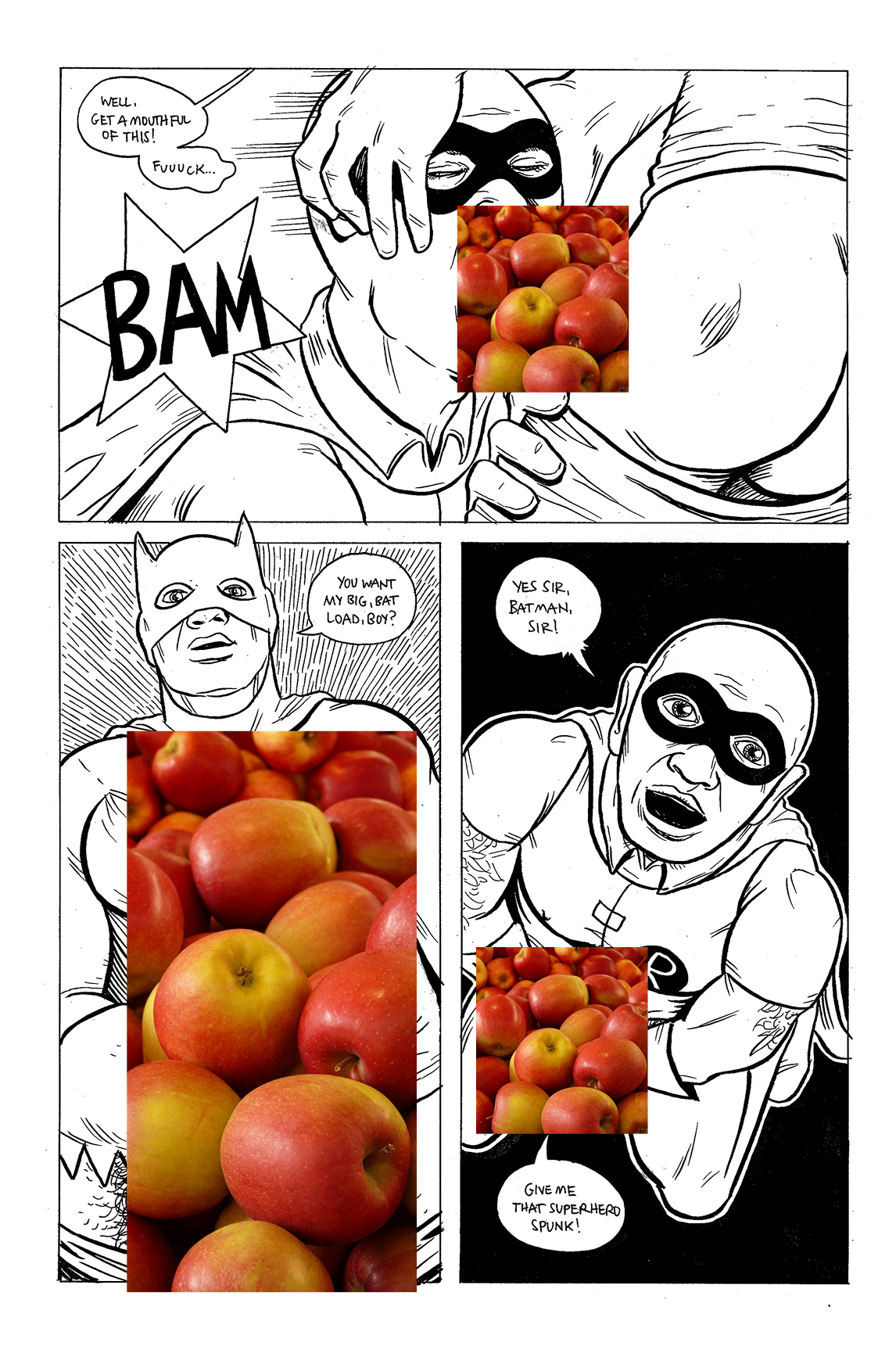 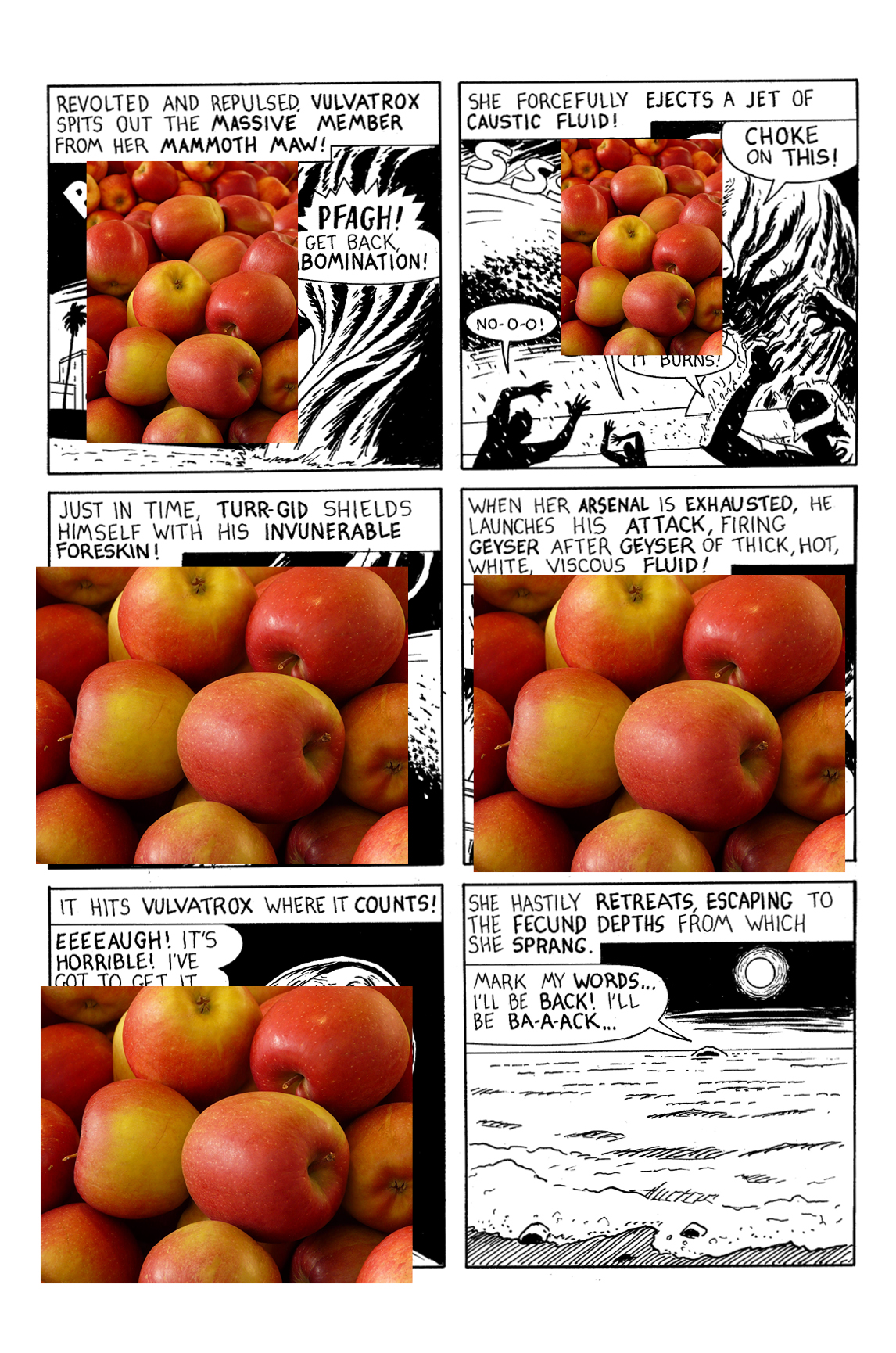 If you support adult readers’ right to read adult books, please consider asking your local comics shop to reserve a copy of Hard to Swallow this week, the last week to submit orders. (Ironically, print distributors like Diamond seem to be outpacing digital ones as defenders of free speech in the comics world.)

Consider buying a Northwest Press book from ComiXology, to show them that you appreciate their decision to let customers decide for themselves what is “appropriate”. And consider supporting the folks at Comic Book Legal Defense Fund who have been fighting against assholery like this for decades.

The Wonderful World of Furries: An Exploration
New Netflix Series 'Shadow and Bone' Is Likely to Be One of the Most Inclusive Fantasy Series Yet
Behind the Scenes of 'Barbarella,' a Baffling Mess of a Movie That's Still Fun to Watch
Cosplay Queen Dax ExclamationPoint Talks Us Through Her 5 Favorite Past Looks
English