Why Is Instagram Censoring Images of This Gay Couple and Their Adorable Kid?

Written by Daniel Villarreal on December 1, 2017
Be first to like this.

The photo-sharing social media platform Instagram has a pretty inconsistent and problematic record when it comes to censoring LGBTQ content. The most recent example of Instagram censoring gay users is the platform’s decision to delete photos of a same-sex couple cuddling in bed with their child. Instagram then banned the use of a hashtag protesting the photos’ removal.

The couple are Jana and Veronica. Veronica founded and owns the site Oh! Mami Blue, a popular Spanish-language cooking and lifestyle blog. When Veronica posted an image on their Instagram of she and Jana cuddling together in a bed with their child, the image was reposted by another Instagram account and quickly racked up over 200,000 likes.

However, soon after, the image was reported as inappropriate to Instagram and subsequently taken down. When Veronica repeatedly tried reposting the pic, those were taken down as well. She then reposted the same image with the following message (translated into English below) on her Instagram stories.

I Only See Love. And You?

This beautiful photograph of @oh.mamiblue has received so many denunciations and homophobic comments that @instagram has censored it. I can not believe that people have that level of anger, intolerance and rejection, by any way of being, thinking, feeling or acting differently from them. I do not fit so much in my head, so little emotional intelligence and so much hate. It saddens me and pisses me off equally. Let each and every one do and be as you wish!

People began reposting the photo and images of their own same-sex families using the hashtag #YoSoloVeoAmor – “I only see love.”

Soon after, Instagram blocked the ability to search or link to other photos through that hashtag, something Instagram occasionally does with hashtags deemed to be offensive or when numerous people report a hashtag as such.

Veronica has created another hashtag — #BorraIGdehomófobos (#DeleteHomophobes) — and followers have begun posting images of themselves and their same-sex partners with the hashtag.

Veronica told Buzzfeed, “A social network must unite people. It’s a network, and its purpose is to create links. It cannot serve to generate hatred or be just something superficial. It must help unite us, support us, and someone has to realize that these things can cause a lot of pain.” 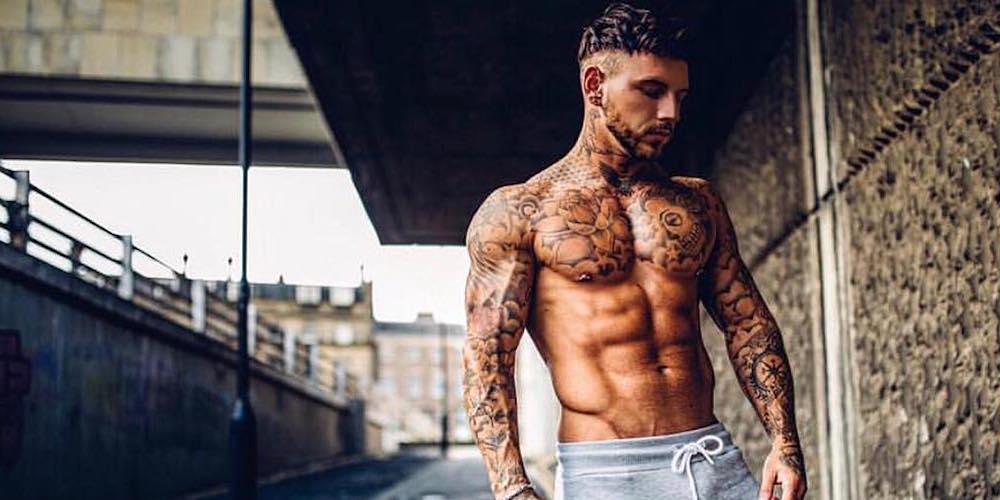 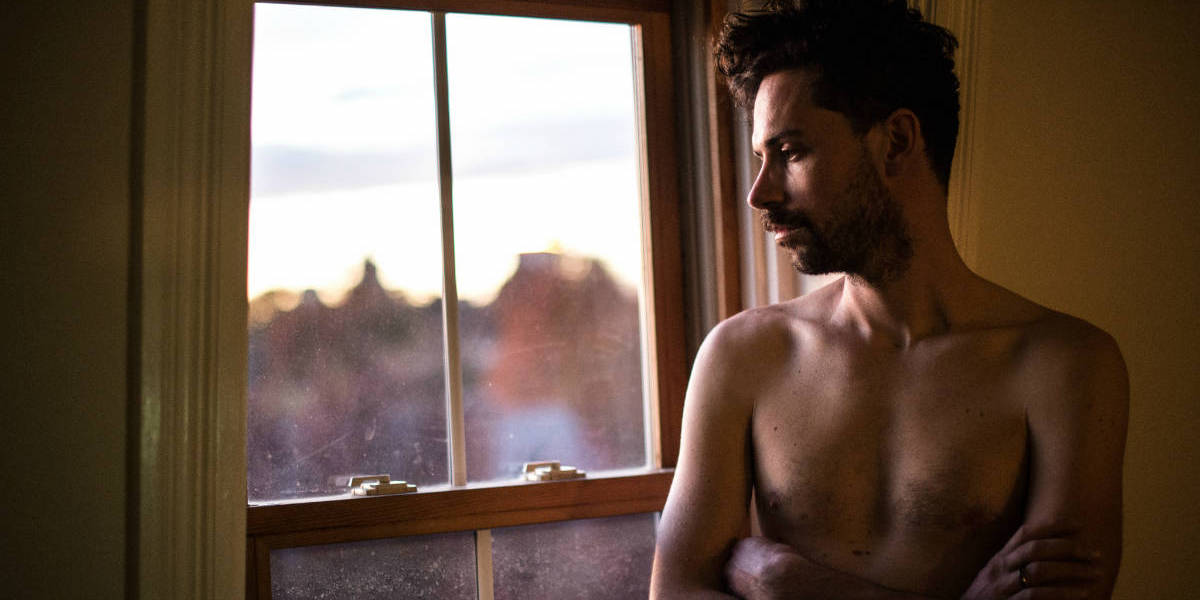