After She Sang at Trump’s Inauguration, He Won’t Discuss Trans Issues With Jackie Evancho

Written by Alexander Kacala on May 4, 2018
Be first to like this.

Jackie Evancho was one of the few people who agreed to perform at Donald Trump’s inauguration back in 2017. Many people were surprised to learn that the singer, 16 years old at the time, has a transgender sister. We had the opportunity to catch up with Jackie and her sister, Juliet, at GLAAD’s Rising Stars luncheon in New York City today. We asked the pair where they are right now in their experience of reconciling Jackie’s somewhat controversial decision to perform at Trump’s swearing in.

The pair say they have tried many times to get a meeting with Trump, both via social media and through the contact who booked Jackie at the inauguration. But they’ve heard nothing.

“Actually, when she was at the inauguration I was getting my SRS surgery,” Juliet says. “It was this big thing, and we both went onto social media and asked him because we know Trump likes Twitter, right? We went on there and asked, ‘Hey. My sister sang for you at your inauguration when no one else would. Can we please have a meeting and talk about something super important?’ And we heard absolutely nothing.” 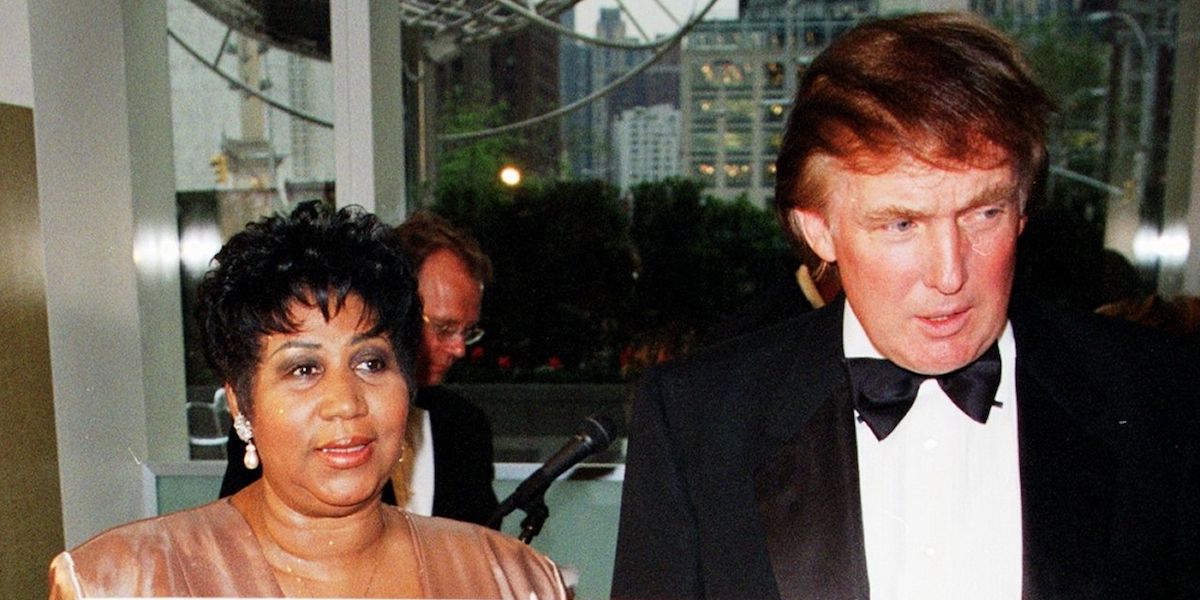 Donald Trump: Aretha Franklin ‘Worked for Me’ Many Times. Rest of World: Huh?

How Donald Trump Screwed Up Bathroom Access for Transgender Students 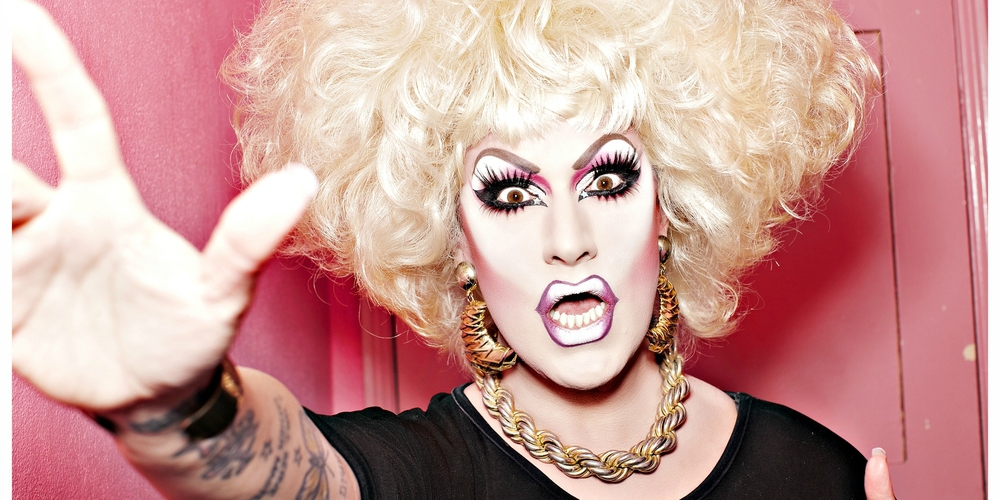 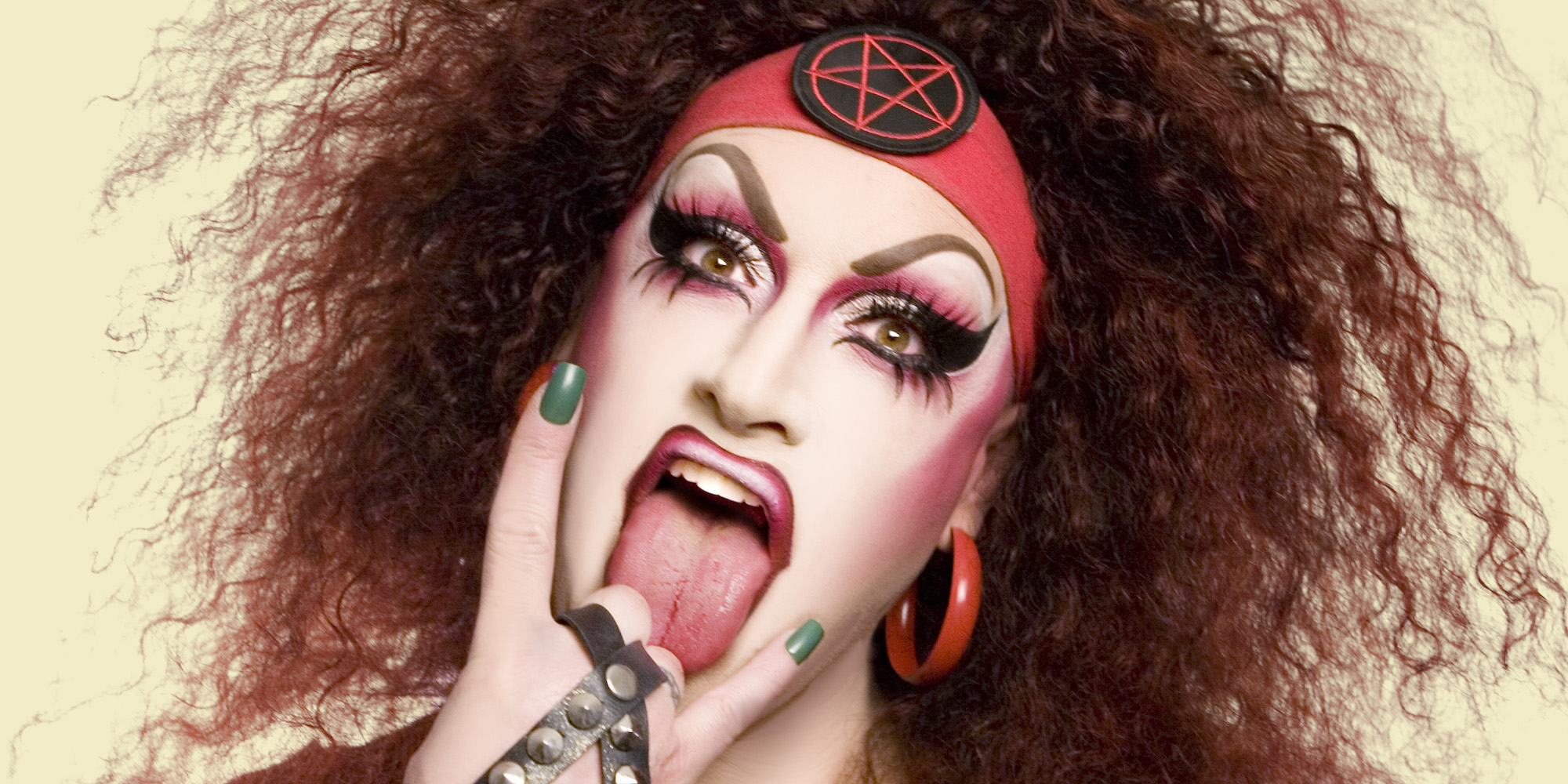