Written by Alexander Kacala on April 26, 2018
Be first to like this.

Janelle Monáe just came out in a new interview with Rolling Stone, published today. The singer’s sexuality has long been the stuff of speculation, especially regarding her relationship with actress Tessa Thompson. (You remember her from last year’s Thor: Ragnarok, and she’ll also appear in Avengers: Infinity War, out today.)

And she has another rumor to confirm. “Being a queer black woman in America,” she says, taking a breath as she comes out, “someone who has been in relationships with both men and women – I consider myself to be a free-ass motherfucker.” She initially identified as bisexual, she clarifies, “but then later I read about pansexuality and was like, ‘Oh, these are things that I identify with too.’ I’m open to learning more about who I am.”

Janelle Monáe has previously let questions regarding her sexuality go unanswered, declining to elaborate in a recent New York Times interview on her rumored relationship with Tessa Thompson. She offers no comment on her dating life in the Rolling Stone story either.

She always ducked questions about her sexuality (“I only date androids” was a stock response) but embedded the real answers in her music. “If you listen to my albums, it’s there,” she says. She cites “Mushrooms & Roses” and “Q.U.E.E.N.,” two songs that reference a character named Mary as an object of affection. In the 45-minute film accompanying Dirty Computer,”Mary Apple” is the name given to female “dirty computers” taken captive and stripped of their real names, one of whom is played by Tessa Thompson. (The actress has been rumored to be Monáe’s girlfriend, though Monáe won’t discuss her dating life.) The original title of “Q.U.E.E.N.,” she notes, was “Q.U.E.E.R.,” and you can still hear the word on the track’s background harmonies.

In the end, Janelle Monáe has a powerful message for the LGBTQ community:

“I want young girls, young boys, nonbinary, gay, straight, queer people who are having a hard time dealing with their sexuality, dealing with feeling ostracized or bullied for just being their unique selves, to know that I see you. This album is for you. Be proud.”

The new Janelle Monáe album, Dirty Computer, is out tomorrow. 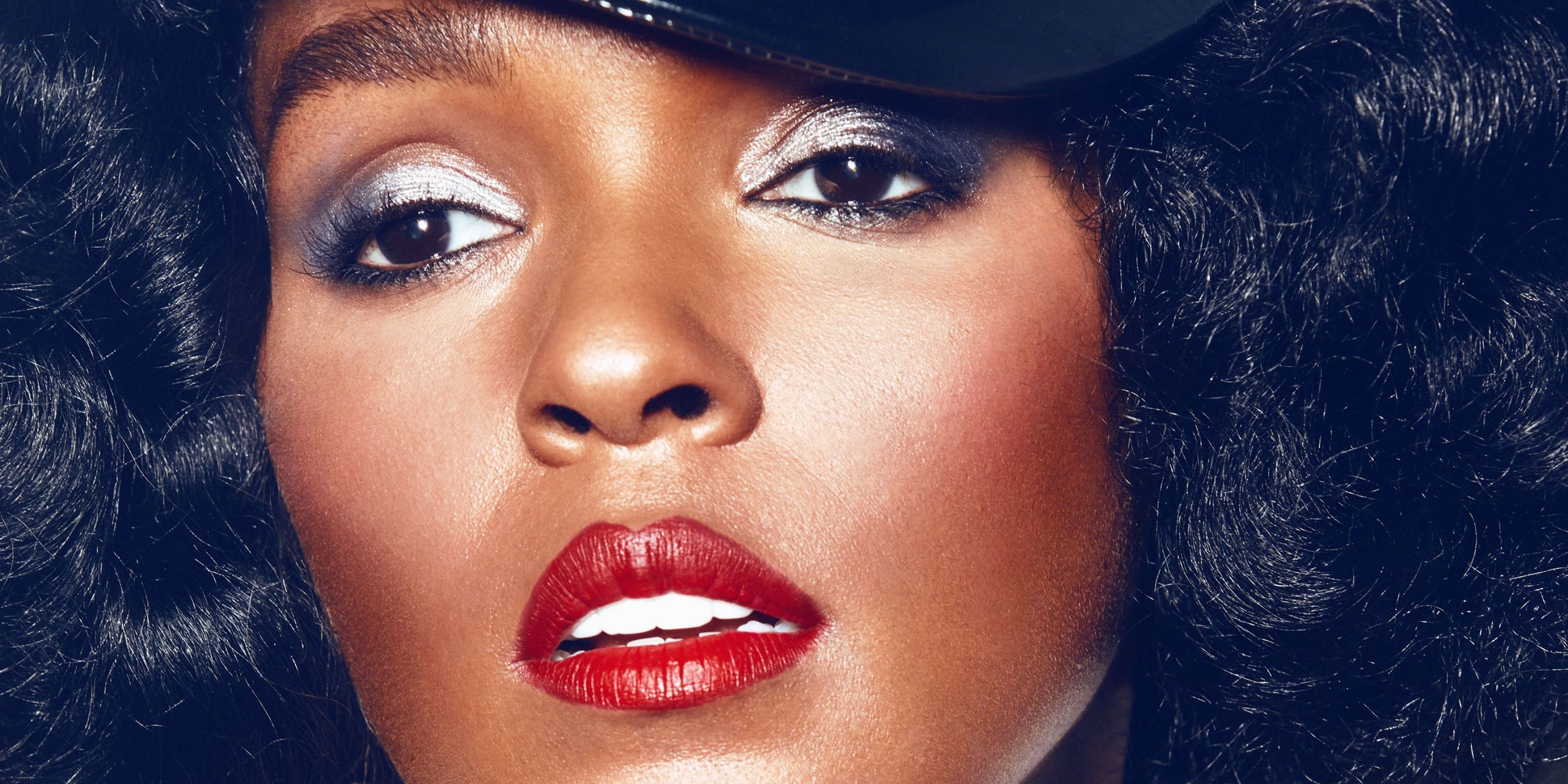 Janelle Monáe on the Media Coverage of Her Coming Out: 'I'm Not in the Business of Clickbait'
English