Days after Janet Mock appeared on iHeartRadio’s popular show “The Breakfast Club,” a comedian came on and laughed with hosts about murdering trans women.

Mock’s initial appearance showcased the author and activist profoundly articulating transgender issues, even when she awkwardly got asked about her bottom surgery.

A few days later, comedian Lil’ Duval made an appearance and the topic of transgender women came up. When asked what he’d he do if a woman he dated disclosed that she was transgender after they started dating, he said some pretty horrific things. You’d think that after the hosts would’ve shut him down after so recently speaking with Mock. Instead, they laughed.

Duval said, “This might sound messed up and I don’t care. She dying. I can’t deal with that.”

“You manipulated me to believe in this thing,” he continued. “If one did that to me, and they didn’t tell me, I’mma be so mad I’d probably going to want to kill them.”

The hosts used Mock’s book, still in the studio from her appearance days prior, to show what a trans woman looks like.

Duval responded, “Nope. That nigga doing his thing… ain’t finna get me.”

Now, Janet Mock has responded, penning an essay for Allure about the transphobic conversation made in her absence. Here is what she really thinks.

On why she went on the show in the first place:

Yet I was hopeful that I could use the show’s vast platform to speak directly to their predominantly black and Latinx listeners, who are often excluded from the conversations held in mainstream LGBT spaces (which are largely white, moneyed, and concerned with the centering of cis folk). I hoped I could make listeners aware of the lived realities of their trans sisters, and let them know that we deserve to be seen, heard, and acknowledged without the threat of harassment, exclusion, and violence.

On being used as a prop:

The hosts laugh after using my image as a literal prop — just days after I was a guest on the same show — for laughs, vitriol, and a deeper call and justification for violence. Just so we are all clear: On a black program that often advocates for the safety and lives of black people, its hosts laughed as their guest advocated for the murder of black trans women who are black people, too!

This was not the first time that I’ve been misgendered, dismissed, told that I am an abomination, that I need medical help and God, et cetera, et cetera. Boo boo: You are not original. Everything you’ve spewed has been said to me and my sisters before — hundreds of times. But there are deeper consequences to this casual ignorance.

We must navigate difficult conversations about desire and identity, about the fact that trans girls exist, and for as long as we’ve existed we’ve been desired by men (including high-profile ones who won’t ever own their desires) who are not working toward gaining the tools to deal with their attraction. And just so we are clear: Just because you find me and my sisters attractive does not mean we desire you.

Duval purposefully misgendered me (as the hosts laugh, thereby cosigning) in an attempt to put me in my place and erase my womanhood. Their fragile masculinity would not allow them to recognize a simple truth: I am an accomplished, beautiful black trans woman. Your willful ignorance will not stop me from being exactly who I am. My sisters and I are here and we exist, and you will not diminish our light and our brilliance.

Unfortunately, my writing this essay or conducting another interview will not do all the work. It’ll be up to you — the readers and the listeners — to help bridge that gap. So I ask: How will you show up for our sisters who are watching, listening, and experiencing this violence daily?

We reached out to iHeart Radio for comment. They have yet to return our request. 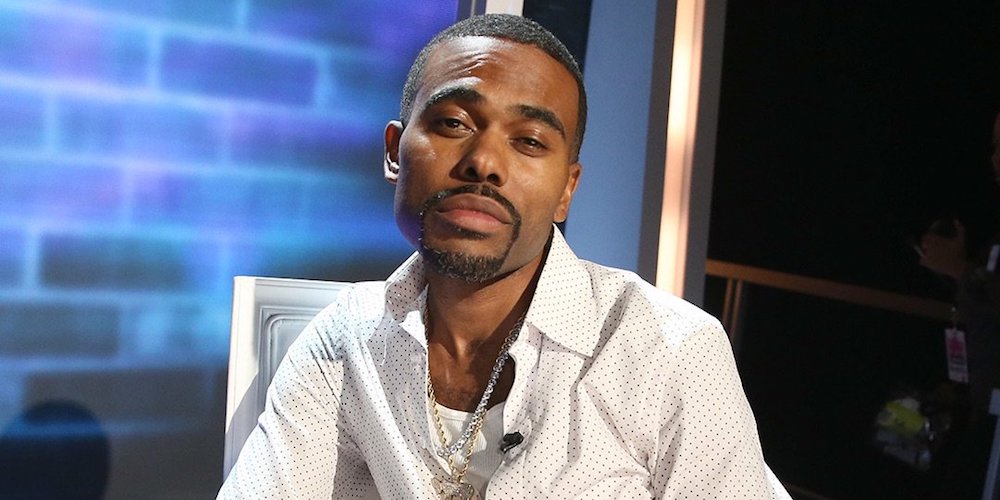 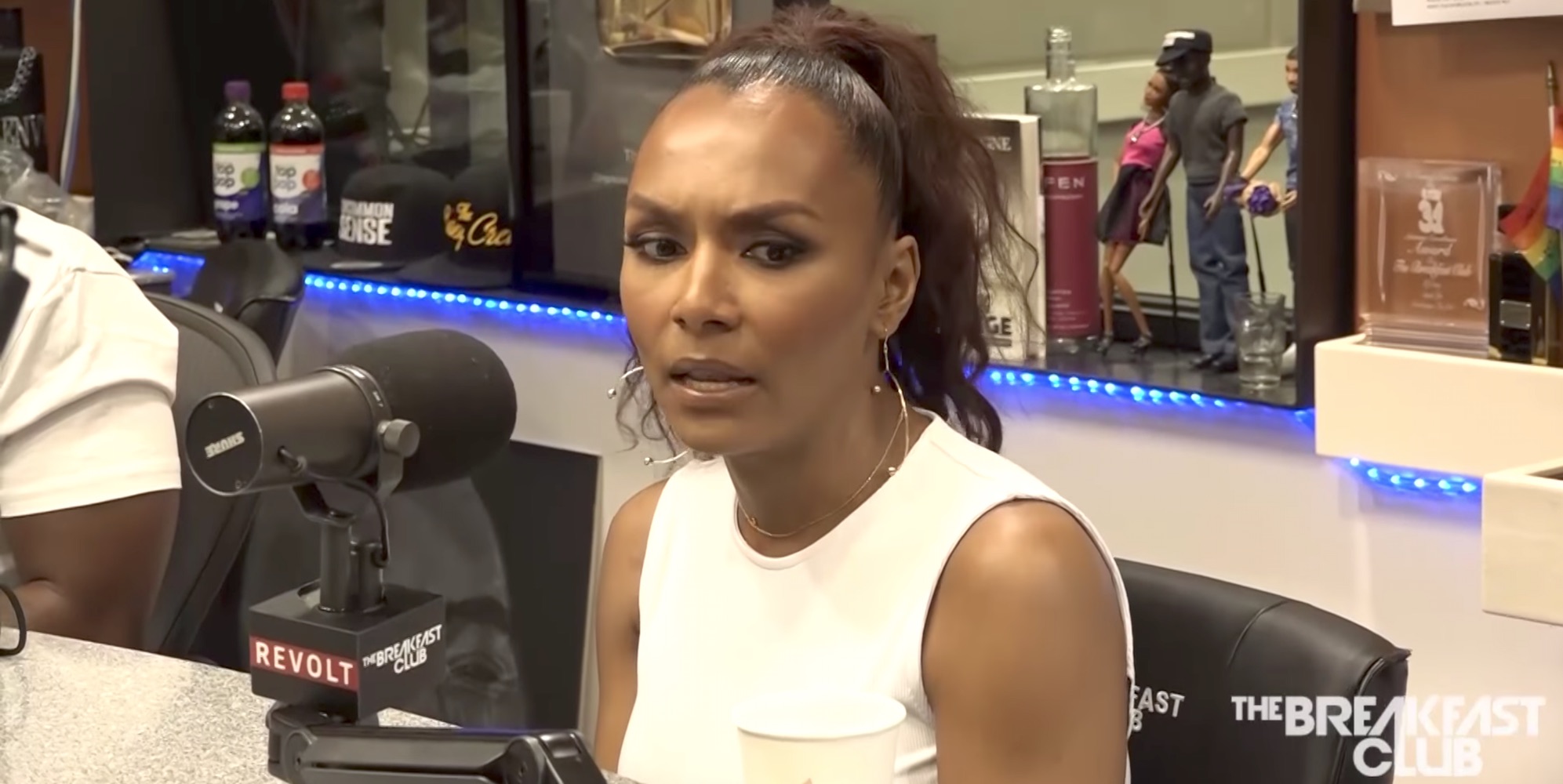 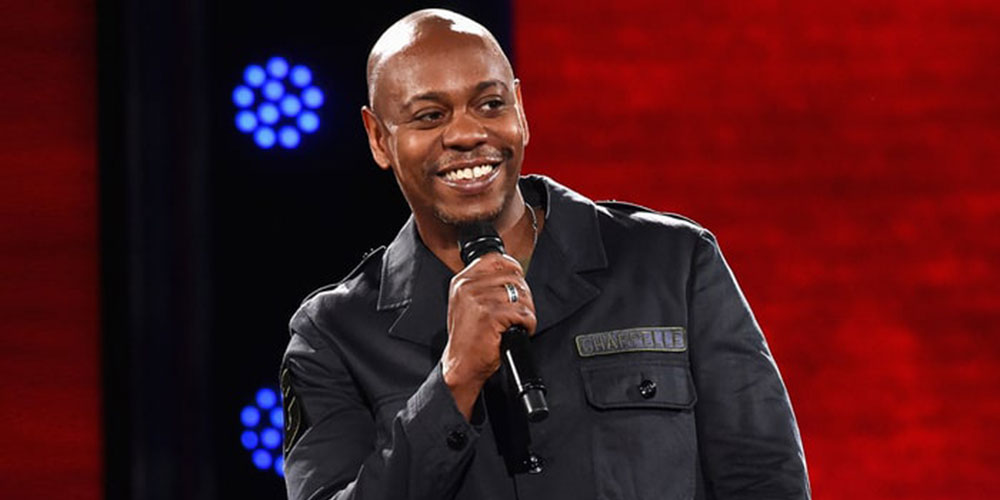