Japanese comics or manga feature a wide array of topics — including some that aren’t taught about in schools. In Japan, queer youth are turning to manga to fill in the blanks about sexual orientation and identity. But is that a good thing? That and more in our look at LGBTQ issues in education from around the world. 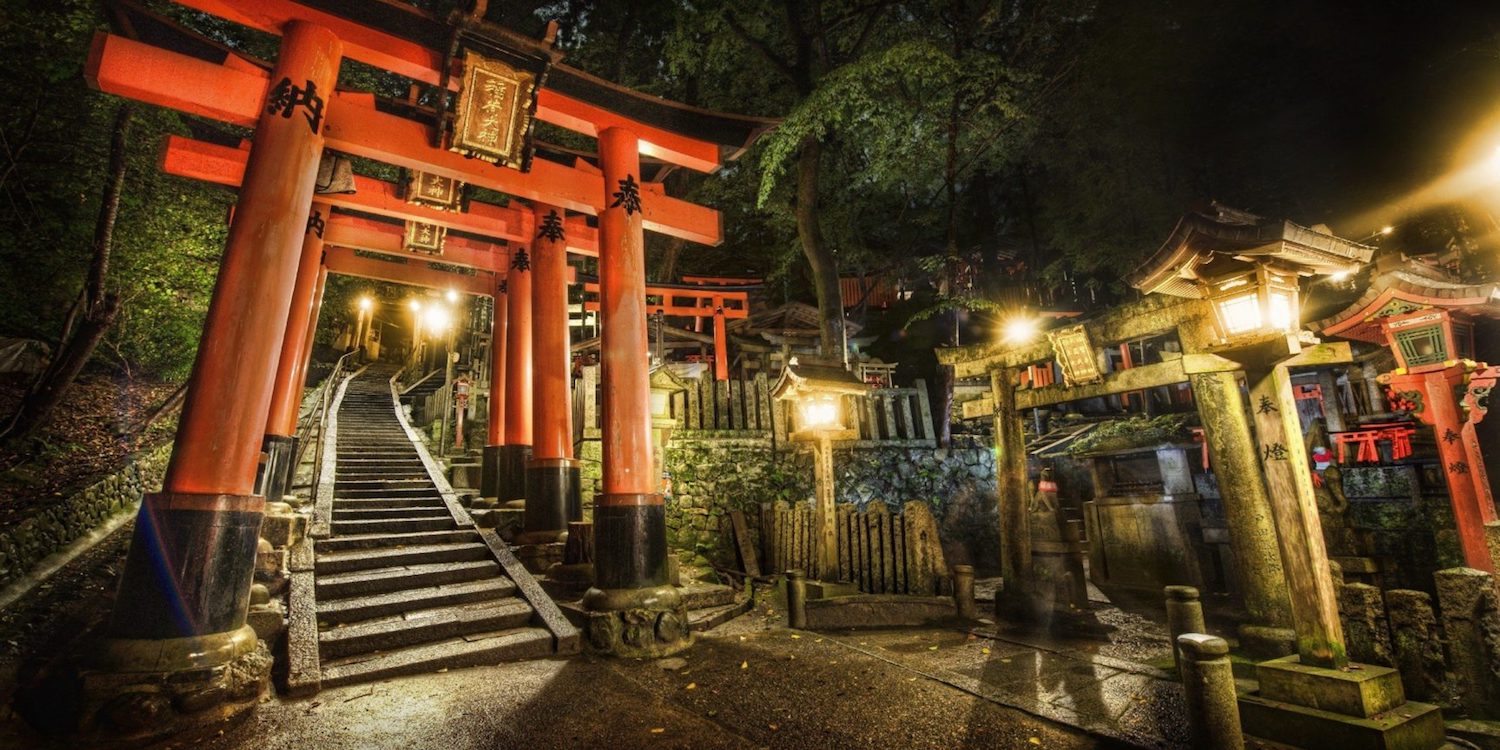 News of the World: England Invests in PrEP, Kyoto Wants to Be the Most LGBT-Friendly Olympic City Ever 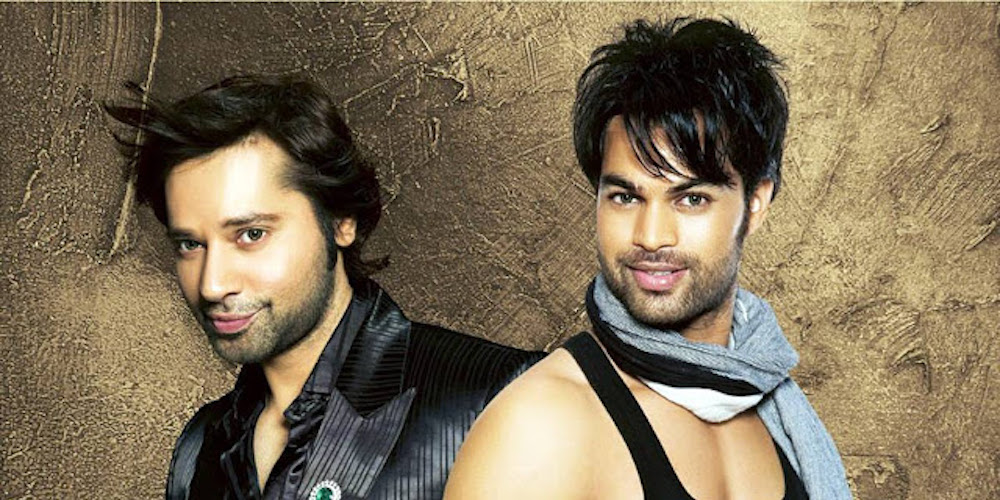 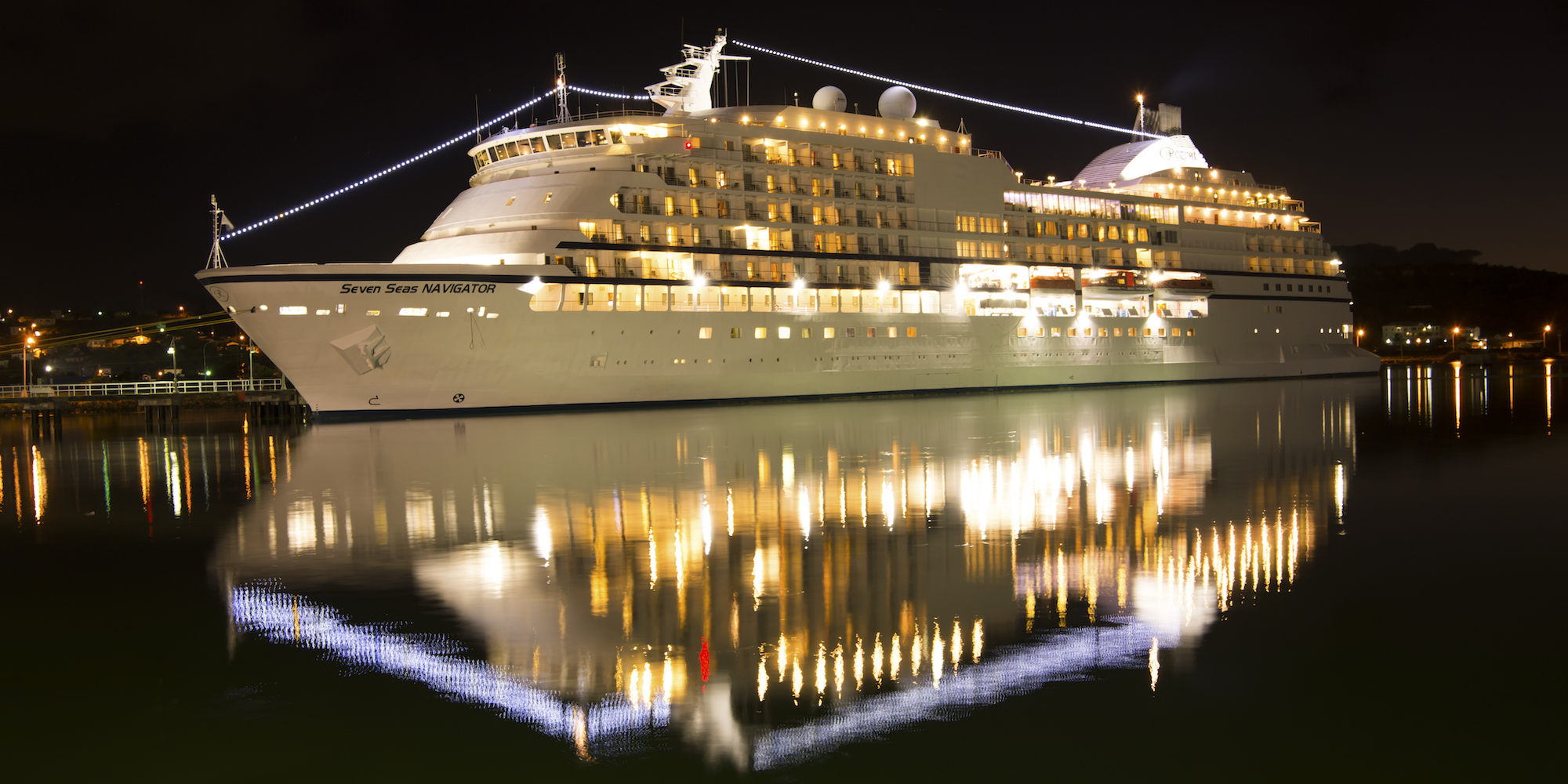