Written by Matthew Lawrence on September 11, 2015
Be first to like this.

Jazz legend Billie Holiday died in the summer of 1959, but she’s booked for a return engagement at Harlem’s storied Apollo Theater… as a hologram. The Apollo is introducing Holiday as the first of several hologram performers, and Lady Day will grace the stage on December 1. The New York Times reports that the Apollo will be “the first theater in the United States to offer continuing presentations with hologram technology.”

Holiday performed at the Apollo for the first time at the age of nineteen. The singer’s life was plagued by drug problems, and a 1946 narcotics conviction banner her from performing in New York nightclubs, but Holiday graced the stage of the Apollo nearly thirty times before her passing at the age of forty-four. Holiday’s digitally resurrection will include audio taken from real recordings, with the approval of her estate.

Production company Hologram USA is working with the Apollo to make the show interactive, to Apollo Theater president Jonelle Procope. “Billie is going to be able to talk about the history of the Apollo,” she says. “She can take questions from the audience… she can sing some songs… We would never do anything that would compromise the integrity of the artists or the Apollo.” Procope told The New York Times that she hopes the holograms will eventually be able to “collaborate” with live performers, and that one day they will be able to recreate famous Apollo concerts from yesteryear.

Hologram USA is the same hologram company that made the news in Chicago this summer. When rapper Chief Keef was forbidden from playing a memorial for a one-year old, he performed as a hologram instead. The show was shut down anyway. (Hologram USA is owned by a Greek billionaire named Alki David, who also own Chief Keef’s record label as well as many, many other things.) They’ve also resurrected Tupac for Coachella, brought back a variety of dead stand-up acts, and next year will produce a hologram of country singer Patsy Cline.

The Apollo website lists Ms. Holiday’s return as happening on December 1, although tickets are not yet available. Though the Apollo has faded a little in public memory in recent years, it’s been a major center for black culture since it first opened in 1934. In 1987, its weekly amateur night became the basis for a long-running TV series, Showtime At The Apollo. Other recent and upcoming performances at the Harlem venue have ranged from a concert by country singer Kacey Musgraves to a production of Invisible Life, a musical scored by disco-era highmakers Nickolas Ashford and Valerie Simpson, which is about a bisexual college football player. 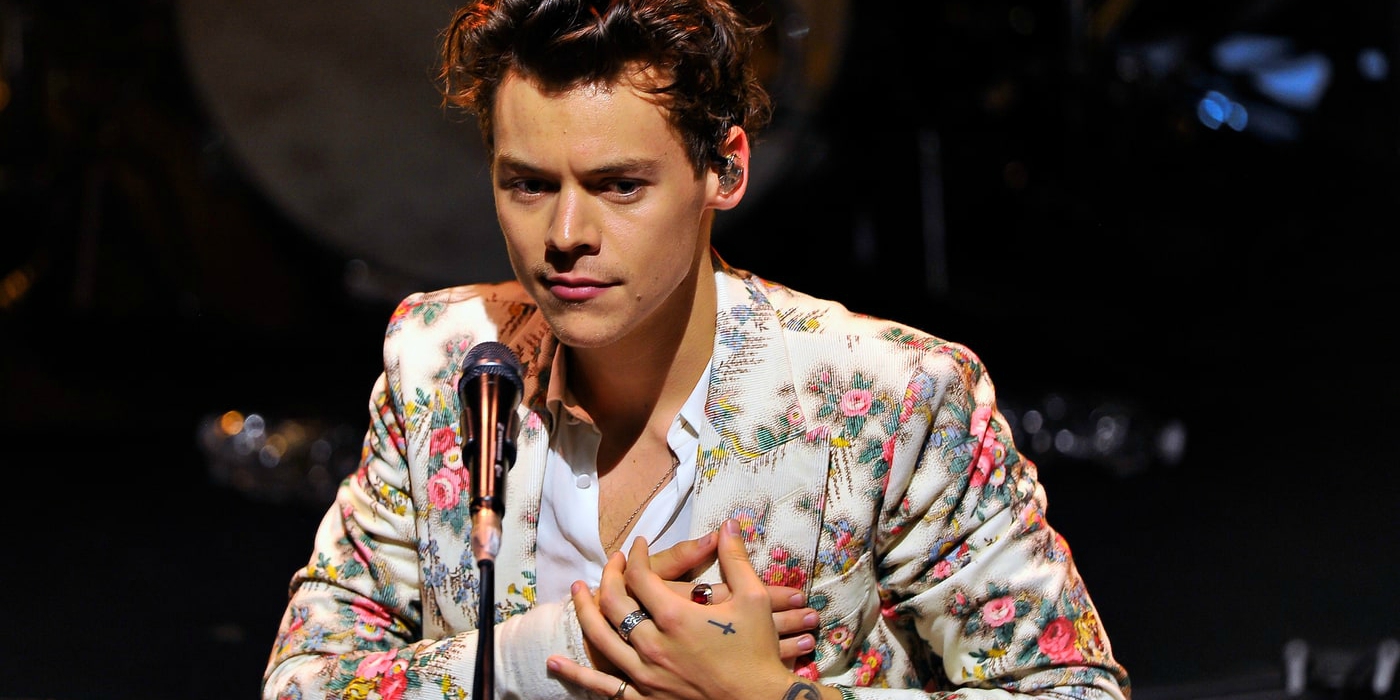 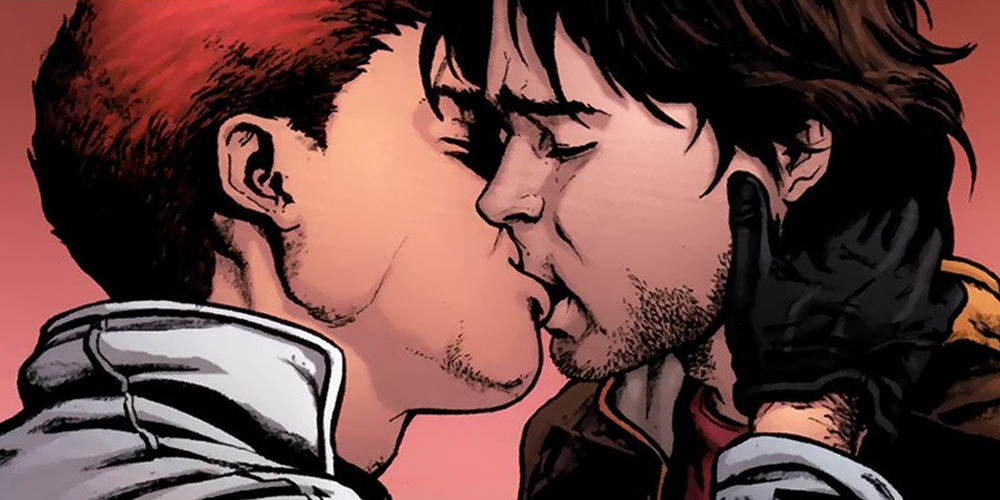 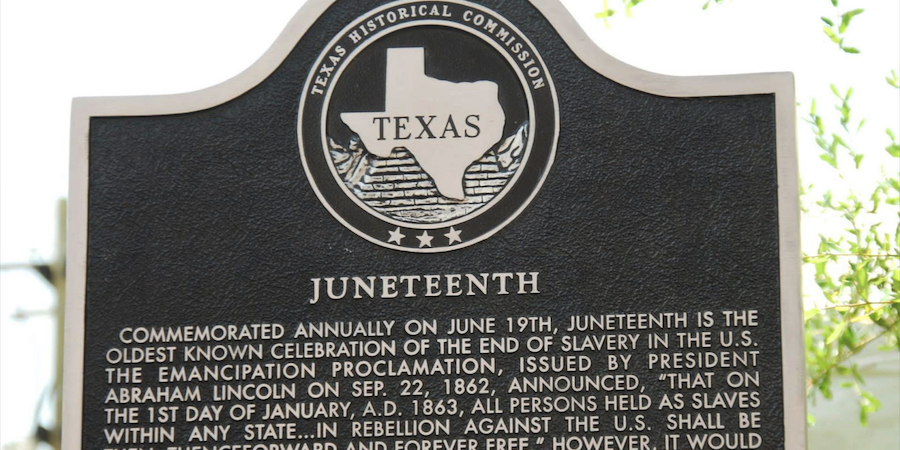 What Is Juneteenth, and How Do I Celebrate It?
English