Written by Daniel Villarreal on April 15, 2017
Be first to like this.

On Wednesday night’s episode of Survivor, gay competitor Jeff Varner outed fellow gay team member Zeke Smith as transgender in an attempt paint Smith as deceptive and stay in the competition. It didn’t work: Varner got eliminated that very episode and has since claimed that he has been fired from his real-estate job in Greensboro, North Carolina because of bad press following the episode.

Varner had just gotten his real estate license last December, according to LGBTQ Nation, and started working for Greensboro’s Tyler Redhead & McAlister (TRM) real-estate firm at the start of 2017. Because he had appeared on two previous seasons of Survivor, Kristen Haynes, Varner’s former team leader at TRM, said that clients “often either recognize him immediately or think he looks familiar.”

In the episode, Varner’s teammates rebuked him for outing Smith. The day after the episode aired, Nick Adams, Director of the Transgender Media Program at the Gay and Lesbian Alliance Against Defamation (GLAAD), said, “Zeke Smith, and transgender people like him, are not deceiving anyone by being their authentic selves, and it is dangerous and unacceptable to out a transgender person.”

Soon after the episode aired, Varner issued an apology via Twitter:

His apology states that he “recklessly revealed something I mistakenly believed everyone already knew,” but that makes no sense. If everyone on Survivor already knew Smith was transgender, Varner would have no reason to treat it like a “deception.”

Trans identity isn’t a secret. It’s private. There’s a difference. Not revealing one’s private medical history doesn’t mean that someone isn’t who you think they are. Zeke Smith wasn’t hiding his identity. He just didn’t think it was anybody’s business.

Smith says that although he has accepted Varner’s apology on the show, he is still working on forgiving him in real life.

'I Just Wanted to Be Known for My Game': Gay Contestant Outed as Transgender on 'Survivor'

It's Never Too Late: 90-Year-Old WWII Vet Comes Out as Trans 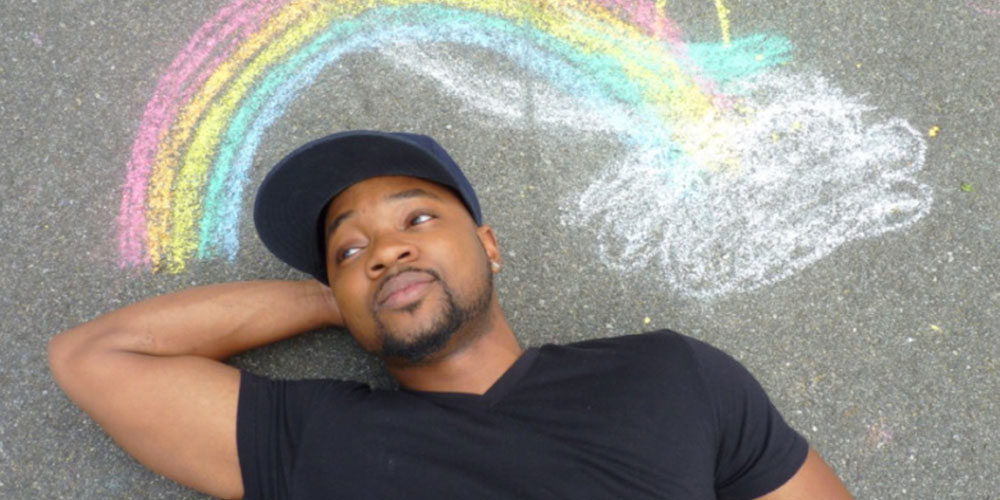