You’ve seen him on Jeffery & Cole Casserole, and on Torchwood, and on 30 Rock; maybe you’ve read his book, Drag Teen; or you might know him from his Facebook live show — so who is Jeffery Self, and how does he manage to gay it up everywhere you look?

Jeffery was my guest recently on The Sewers of Paris, a podcast where gay men share stories of the entertainment that changed their lives. His life-changing entertainment was a bit of a surprise: A VHS copy of Torch Song Trilogy. He actually stole it from a friend’s house and would watch it late at night, knowing that there was something forbidden about how queer it was.

Torch Song Trilogy is a masterpiece of a play written by Harvey Fierstein, later adapted into a movie starring Matthew Broderick. Jeffery connected to the feeling of being inferior as a queer man, despite the movie pre-dating him — it was a way of tapping into queer history.

Jeffery grew up in Rome, Georgia, a small town with two colleges. There was a lot of community theater but it wasn’t a particularly queer town. There was just enough creativity that he found opportunities to perform, up until high school when he convinced his parents to let him be home schooled. That freed Jeffery up to start his own theater company and he became a little theater tyrant with Antidote Theater Company.

“What a dumbass sixteen year old,” he laughed about himself. “But I had nothing else going on!”

He staged shows like Steel Magnolias, Into the Woods, The Secret Garden, and more. “I remember being proud of myself the whole time,” he said. They did a very serious version of Jesus Christ Superstar that was all in black and white. His mom, who was always supportive was always the house manager.

From there he went to the North Carolina School of Arts. It was a shock for him to discover he wasn’t the most important person at the school, and immediately fled to New York.

“I had convinced myself so well that I knew what I was talking about,” he said. “Then I got to college and realized I didn’t.”

In New York, he lucked out and met Cole Escola, as similarly creative weird gay man. The two of them created Jeffery & Cole Casserole. “I didn’t have a plan,” he said. “I thought I wanted to be a theater director.” He was doing a few one-man shows, but together with Cole he came to the attention of Logo, which put their YouTube videos on the air.

“That’s when things started to make sense about what I wanted to do,” Jeffery said. He alternated between his TV show and also doing monologues in theaters about his adventurous sex life.

Getting a role on TV was big enough that he moved to LA to pursue more roles. But he found himself pigeonholed, as so many actors do, into sassy waiter roles. “Is this what I want to do?” he asked at the time. “I was not sustainable.”

So he made a bit of a pivot and went back to what always worked: writing, organizing friends, and producing shows. He got together with other creative gays like Drew Droege and Jim Hansen, and made a movie called You’re Killing Me. He wrote a book about a teenage drag queen. He’s working on a musical. He’s creating every minute of the day — and it just feels right.

interviews The Sewers of Paris Torchwood 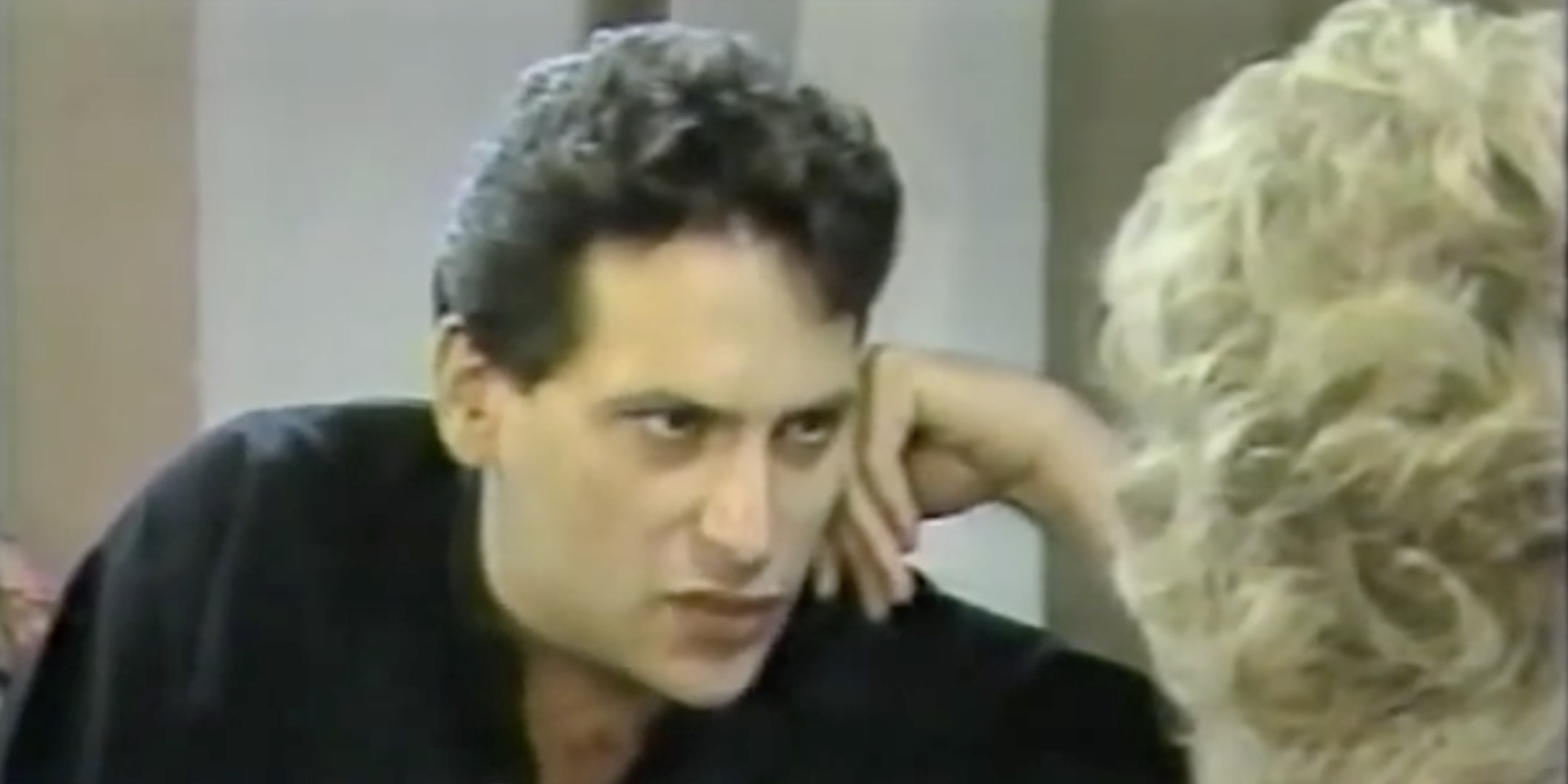 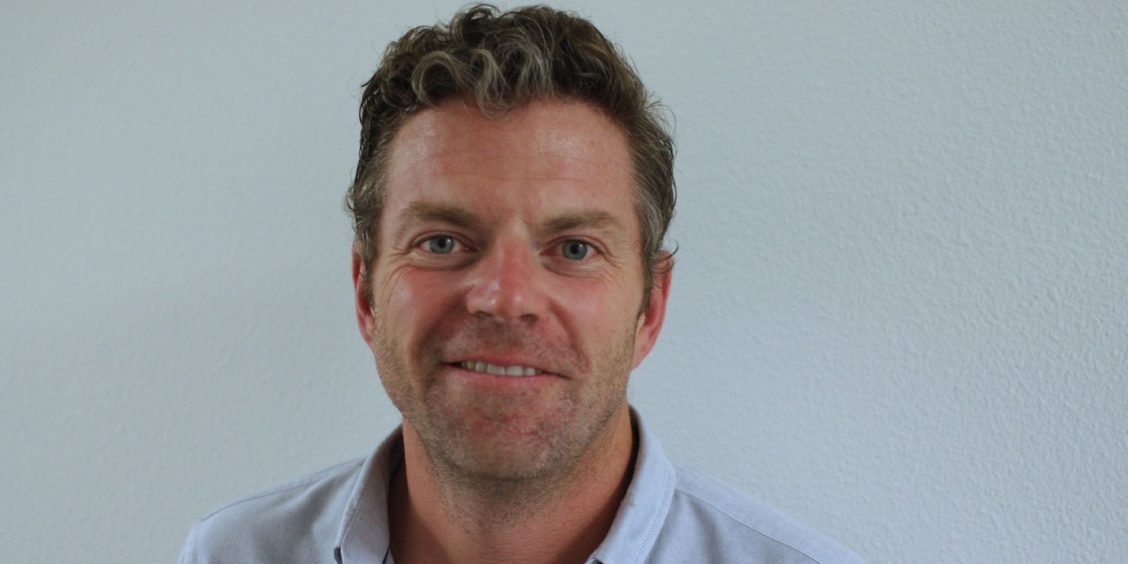