Jessie J is one of our favorite artists. The singer/songwriter has penned some of the best songs in the pop catalogue of the last decade. In addition to her songwriting skills, her voice is pure butter. She has a powerful belt that blows many of her contemporaries out of the water. So when we found out she won a popular singing competition in China, we weren’t surprised she won, just astonished she competed at all!

The show, simply titled Singer 2018, is China’s most popular televised singing competition. For this latest season, the series made some changes allowing famous performers from different parts of the world to perform against each other.

In a post on her Instagram, Jessie J explained her decision to compete in the show. She said:

I said yes because I LOVE to do the unexpected and I LOVE to represent the UK and singing everywhere I go. I LOVE to sing. But also it was an opportunity to bridge a gap between two cultures. For them to see a western performer and hear music some had never heard before and visa versa. For the performances to be seen by millions outside of China and visa versa. And those people to discover the show was the best part. The respect being shown for both cultures and the love was ❤

China is an amazing place and so different to anywhere I have ever been. I have never been made to feel more welcomed and loved as I have done here. My team and I have been in China for 3.5 months. It’s been an amazing learning experience for all of us! We worked hard! THANK YOU! I love you all!

1 billion people caught the show’s finale that aired last Friday night. When they tuned in, viewers watched Jessie J slay the competition with her rendition of “I Will Always Love You” by Whitney Houston, and a performance of her own track “Bang Bang.”

In the end, she won with nearly 50% of the votes and became the first foreigner to ever win a televised Chinese singing competition.

We’d give Jessie J all the trophies if we could, no matter the location. We know that this is just one more step in the singer’s quest for total world domination. We can’t wait to see what’s next. 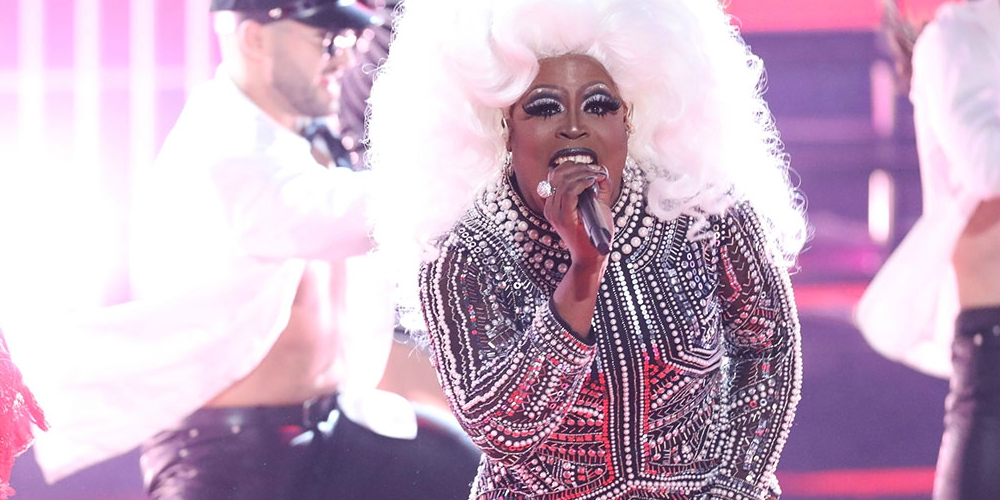