4 Things You Should Know About Jin Xing, China’s Trans Queen of Reality TV

The Economist wrote a profile of Jin Xing, a former military entertainer who somehow became a jet-setting trans TV star.

Jin Xing is a remarkable figure. Here are just four reasons why we’re fascinated with her.

1. Though trans, she’s the nation’s most popular reality TV star.

China is a very conservative country when it comes to LGBTQ rights. Same-sex marriage is still banned, conversion therapy is still common and media with gay themes is frequently censored by the state. And yet, despite all this, Jin is the country’s most popular judge on game shows. She even has her own program, The Jin Xing Show.

Jin joined the army entertainment troupe at the age of 9. The training regime young Jin suffered through to become a dancer was brutal. Her left leg was injured so badly doctors thought she might never walk again. But she was back on her feet dancing within a year.

3. She loves her culture, but she’s international, too.

Jin Xing still feels a deep love for her culture. But she’s also a world traveler. Before she transitioned, she trained dancers in Europe. She married a German businessman.

But when it was time to transition, she returned home to China, despite the local healthcare system’s flaws. She said, “I was born in China. It is in China I must be reborn as a woman.”

4. She’s both deeply traditional and radical.

Jin Xing is trans in an anti-LGBTQ society. She’s a powerful, outspoken woman in a society that prefers well-behaved girls. She looks up to Madame Mao, a despised historical figure.

Yet she also holds deeply traditional values. She believes strongly in the value of family, and has adopted three children. And in her dating shows, she says contestants simply can’t choose a mate without their parents’ approval. 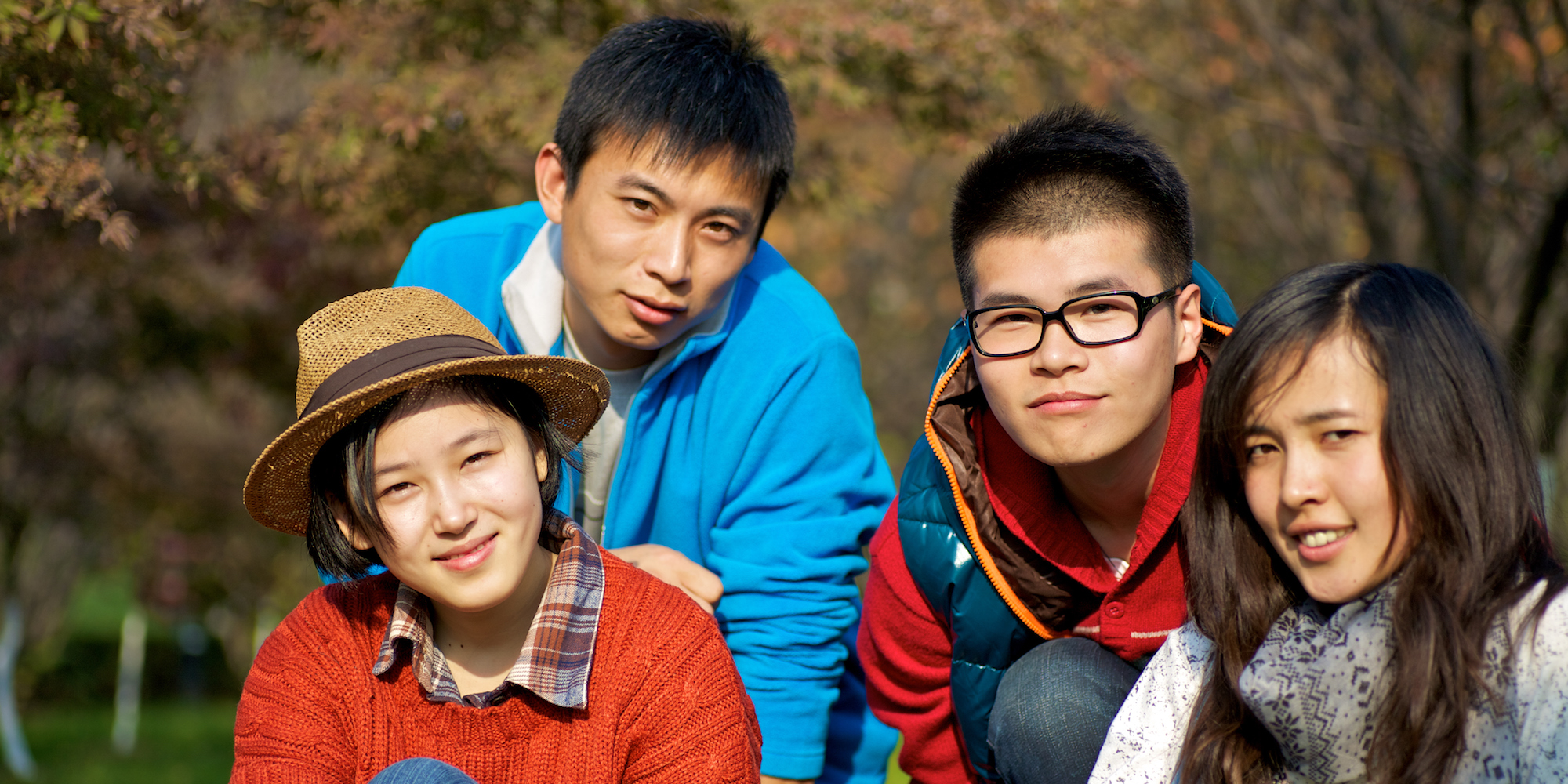