Former vice president Joe Biden, along with the YMCA of the USA, are launching an initiative to help LGBTQ youth and their families. In an op-ed written for CNN, Biden and Kevin Washington — CEO of Y-USA — reveal the obstacles and challenges faced by LGBTQ youth, and lay out exactly what their solution will be. The Joe Biden LGBTQ youth programming will first begin at selection of Ys, before rolling out to Ys nationwide.

“Today, too many members of the LGBTQ community continue to face discrimination, harassment, rejection and physical violence every day at school, at work, in their neighborhoods and even in their homes,” write Biden and Washington.

The pair cite staggering statistics that reveal the painful obstacles LGBTQ youth face. This includes the facts that “LGBTQ youth are five times more likely to attempt suicide than their heterosexual peers,” and “they represent up to 40% of the homeless youth population even though they make up only about 7% of the overall youth population in the US.” They also point out that issues such as food insecurity, hate crimes and poverty affect queer people and need addressing.

“Every American deserves to be treated with dignity and respect, but too many in the LGBTQ community are denied this basic human right today. This is unacceptable in a country founded on the belief that we all are created equal,” write Biden and Washington. “Equality and opportunity for all is the way to a brighter future, and at the Biden Foundation and the Y, this is the future we are working to create.”

At first, a selection of of Ys will develop locally focused strategies designed to engage and support local LGBTQ individuals and their families. These strategies may include “staff training; member outreach and engagement; program innovation for LGBTQ youth, adults, seniors and families; and community collaborations.” Over time, the best practices and tools developed by the initial selection of Ys will be taken to organizations nationwide.

RELATED | These 5 Organizations Are Dedicated to Assisting Homeless LGBTQ Youth

“This kind of work — work to ensure everyone has a fair shot at the American dream and to build stronger, more welcoming communities — is what drives our organizations, and we call upon others to join,” the pair write.

Biden has been a longtime advocate and ally to the LGBTQ community. Back in 2012, he beat Barack Obama by publicly declaring his support for same-sex marriage first during an interview with Meet the Press.

Then President Obama followed suit a few days later. A book published in 2016 revealed that Biden’s support for same-sex marriage forced Obama’s hand on the issue.

That same year, Biden called transgender rights the “civil rights issue of our time.” He used that phrase again in October 2015 when announcing he wanted to end the military’s ban on transgender people serving openly. “No longer is there any question transgender people are able to serve in the United States military,” he said, while the administration was still reviewing the policy.

Biden is the rebel ally the LGBTQ community has always needed. We’re looking forward to seeing him continue to fight the good fight for us, especially when it is in the name of our youth, a population in our community who needs the support most of all.

What do you think of the Joe Biden LGBTQ youth programming? Sound off in the comments below and on Facebook. 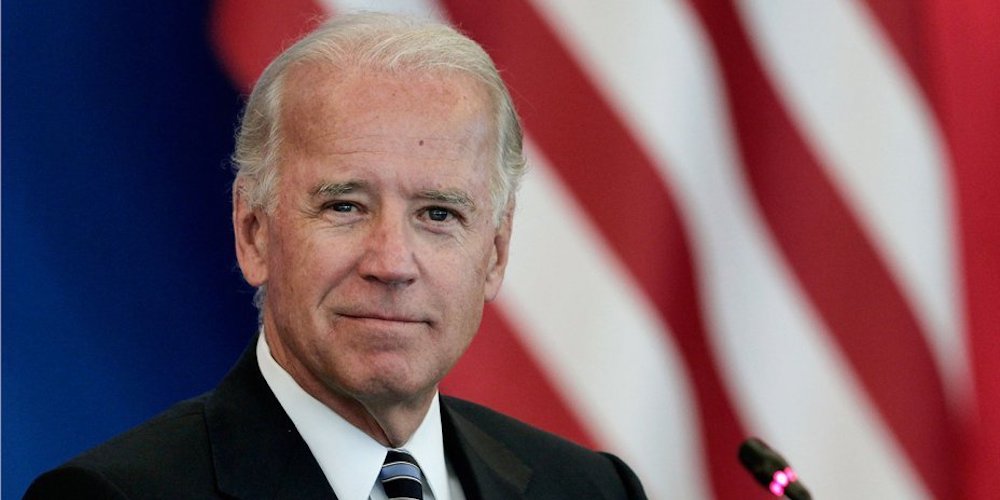 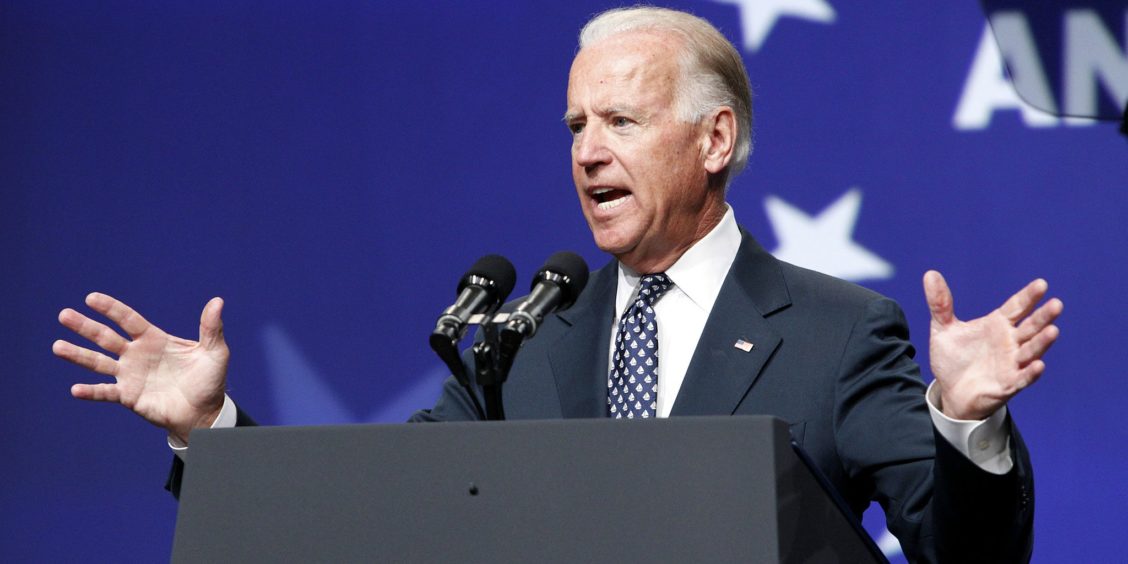 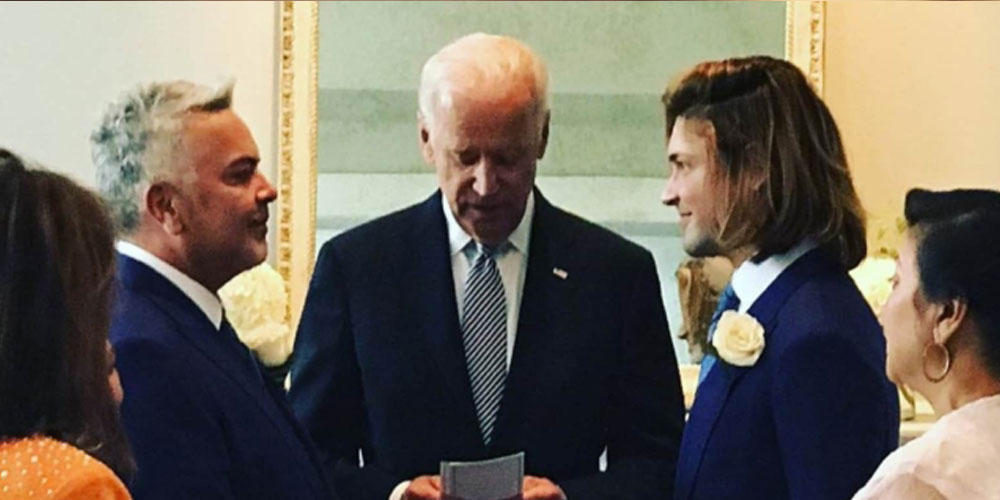