Written by Danny Addice on November 12, 2017
Be first to like this.

Joe Rapuano-Novella had high hopes of a “summer paradise” when he took a job on Fire Island last summer but instead was faced with “dark harassments” from his boss.

In an interview with the New York Post, Rapuano-Novella discusses how his boss, Mario Priola’s relentless provocation led him to quit his job. He stated that during his interview for the position, which was done via Skype, he was asked to remove his shirt. Also, prior to starting the job, Priola sent Rapuano-Novella multiple inappropriate texts calling him “perfect” and asking him to send nudes.

Rapuano-Novella’s other claims include unwarranted “groping of his penis.” In addition, Priola forced Rapuano-Novella to promote live sex shows, according to a federal lawsuit charge.

In a Facebook post, Joe Rapuano-Novella says that when he brought the harassment claims to HR and the owner of the business, he was told, “there’s nothing they could do.”

Rapuano-Novella wants to spin this unfortunate incident into something positive by calling attention to sexual assault within the LGBTQ community and asking more sexual assault victims to speak up.

I haven’t yet come forward with my #metoo story because I was waiting for the right moment. A lot of people know I worked on Fire Island last year. My time on the island was abruptly cut short when a series of dark harassments and assaults at the hands of my boss drove me from the place. I’m so proud of everyone who is able to come forward and discuss tales of their harassment experience.

Sexual harassments and assaults are rife in the gay community and it’s time that people start really talking about their experience. I have been harassed, attacked, groped, embarrassed, and manipulated by forces in power who tried to use me- and I am not alone in my experience.

The day I reported the harassment to HR and the owner of the business, they told me there was “nothing they could do,” despite showing them proof of disgusting text messages, money that had been siphoned into my account with the suggestion of “sexual payment,” and evidence of voice recordings that I had been assaulted. As I sailed away from the island, I knew I could either live with this experience, or fight like hell on behalf of our community to make sure it stops. I’m using my voice.

The trauma of these experiences is that they are relived every day. By people across the country who have been hurt and abused and taken advantage of by men. This isn’t easy, and won’t be moving forward. This ball has been rolling since the day I was forced to leave my job and it won’t stop until the issue is made clear- you are not alone with your abuse: outside of gender, community, and orientation. If it has happened to you, you have the power to affect change.

Please share this message, I encourage everyone to come forward. 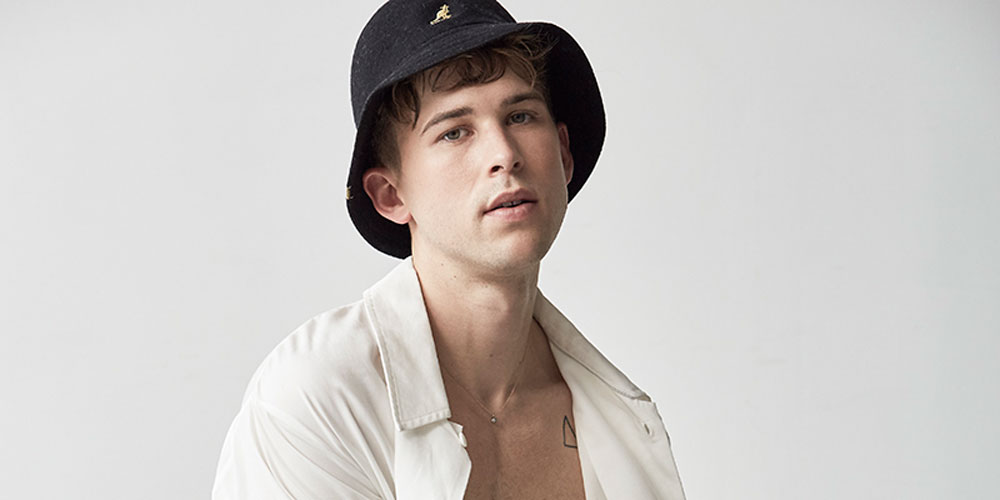 Jeffrey Tambor, Star of Amazon's 'Transparent,' Is the Latest to Be Accused of Sexual Harassment 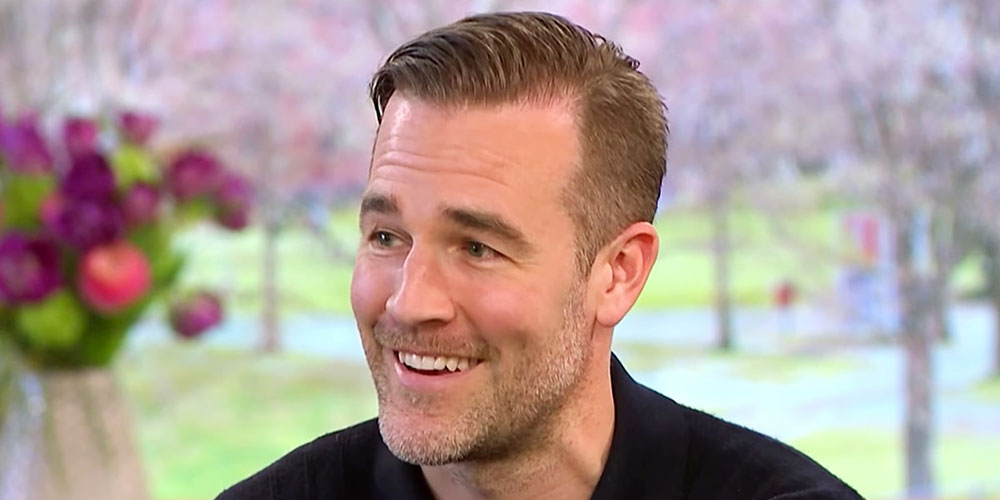 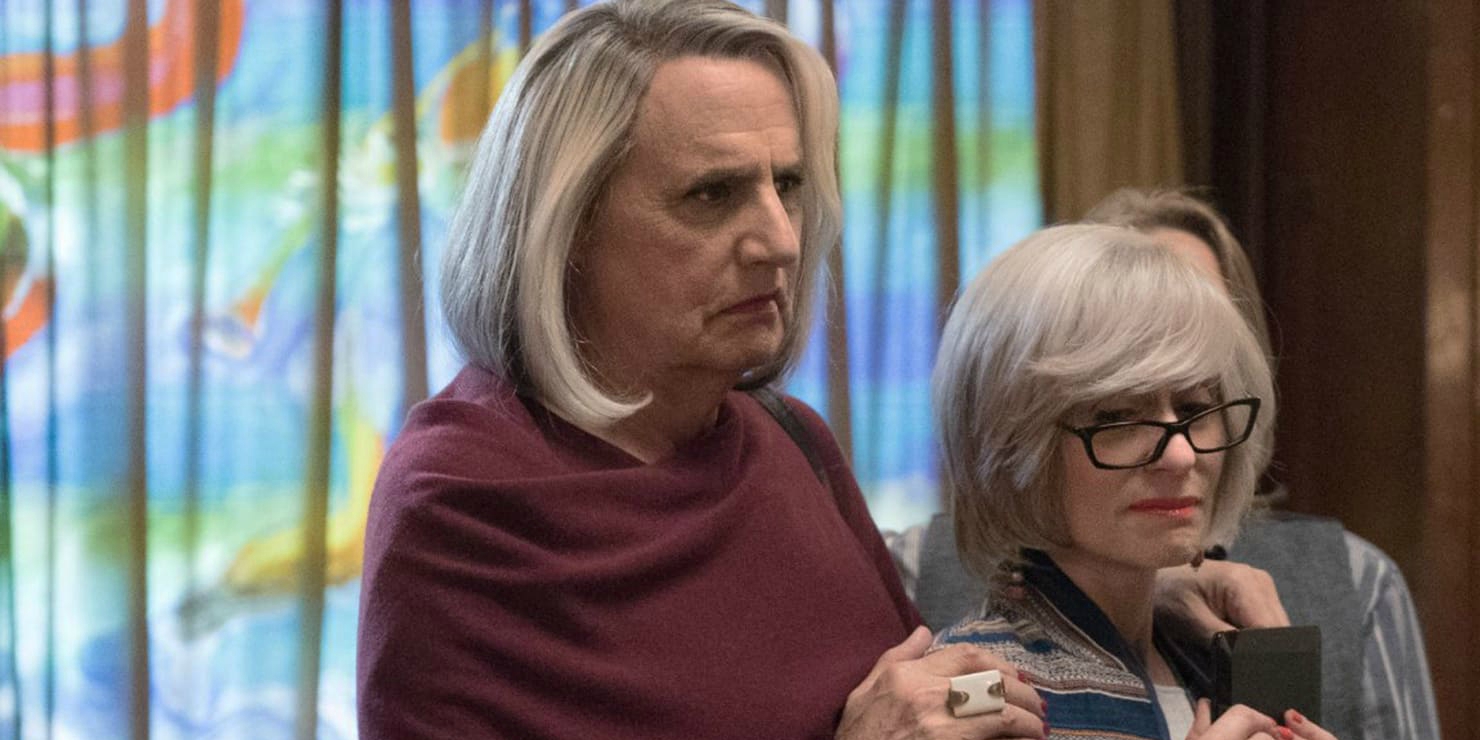