Written by Christophe Martet on January 30, 2017
Be first to like this.

John Hurt died January 25 at the age of 77. Hurt was a legend of cinema, with famous roles in Alien, The Elephant Man, or more recently, the Harry Potter saga.

While Hurt was straight, he played several queer roles since the 1970s for both movies and TV. Even if all these films are not of equal quality, the presence of John Hurt, with his uneasy and atypical physique, make them all interesting.

In the made-for-tv biopic based on the novel The Naked Civil Servant, Hurt plays the famous author Quentin Crisp, an astonishing and flamboyant dandy. John Hurt received the prestigious BAFTA, the United Kingdom’s equivalent of the Oscars, for Best Actor for his performance.

James Burrows’ Partners gathers Ryan O’Neal and John Hurt, both policemen. One is gay, the other straight, but they must pass for a couple for an investigation in the gay community. Some critics lamented the caricatured vision of homosexuality. Asked about this controversy, John Hurt said:

They didn’t like it that I was wearing a lilac colored, track suit in it. They say homosexuals do not necessarily do that. And the person who saying this is sitting there in a pink track suit, It’s a crazy world we live in.

1993—Even Cowgirls Get the Blues

While Even Cowgirls Get the Blues by Gus Van Sant was a critical and public failure, John Hurt has the incredible role of the Countess, an effeminate gay mogul of feminine hygiene products and owner of the Rubber Rose Ranch.

1997—Life and Death on Long Island

Life and Death on Long Island, by Richard Kwietniowski, has often been compared to Death in Venice. This film tells the story of Giles De’Ath (played by John Hurt) who does not like anything modern, except for a young actor, Ronnie Bostoc (interpreted by Jason Priestley).

2009—An Englishman in New York

In An Englishman in New York, John Hurt reprises his role as Quentin Crisp as the celebrated British writer moves to New York and schmoozes with artists and celebrities. John Hurt utterly inhabits the role of Crisp, and it’s hard to differentiate between Hurt and the real Crisp. A neat bit of trivia: The title comes from Sting’s song of the same name about Crisp. 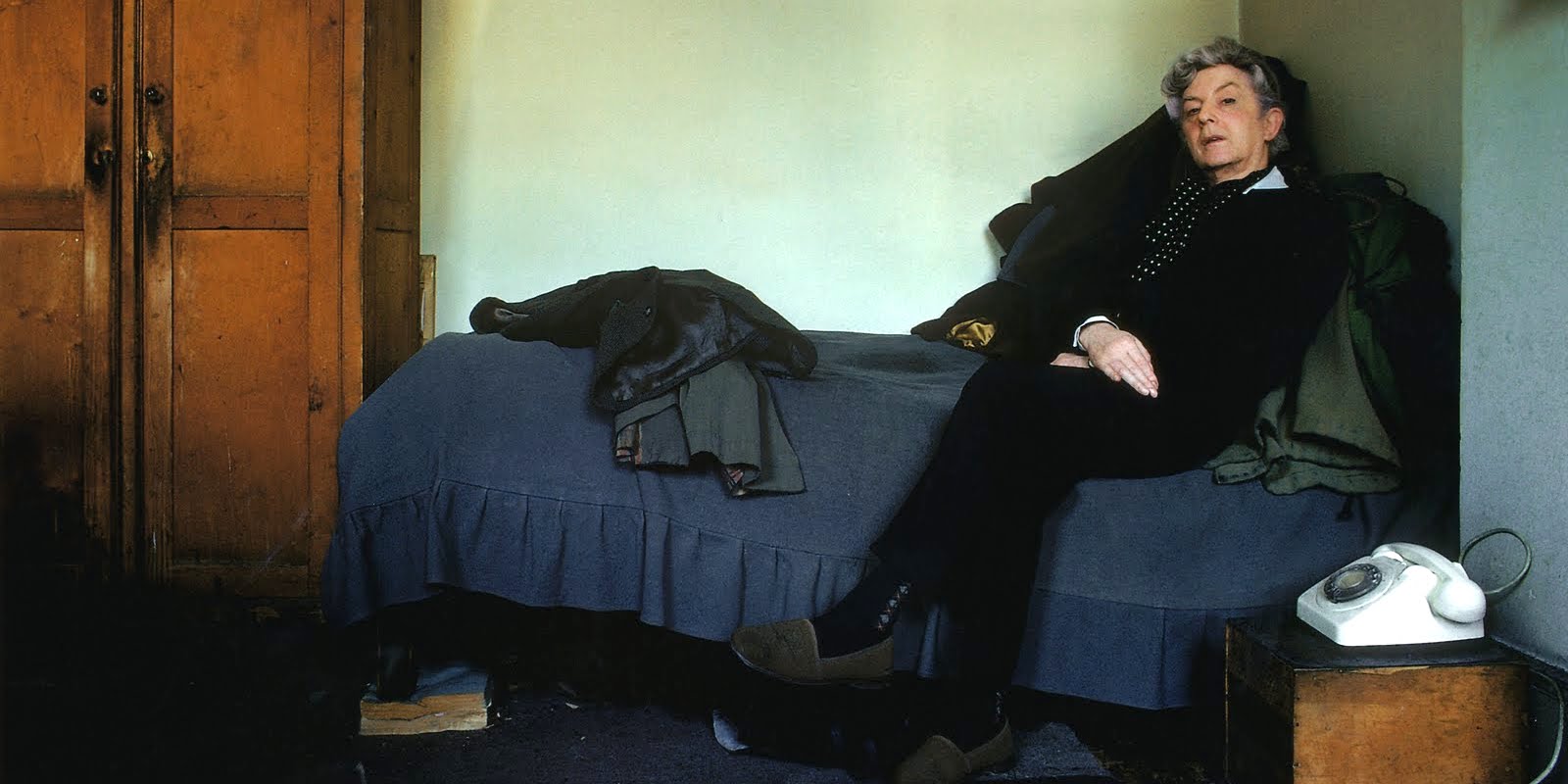 Happy Birthday to Gay Legend Quentin Crisp, the Man Who Made It OK to Be a Sissy 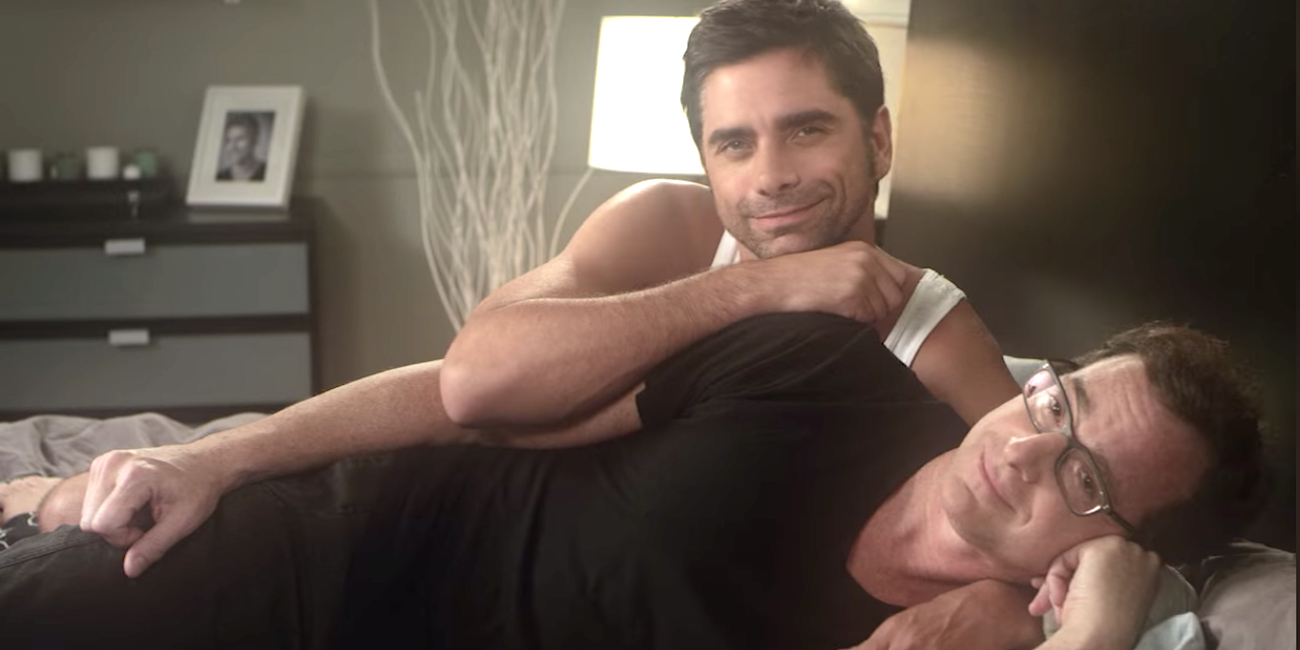 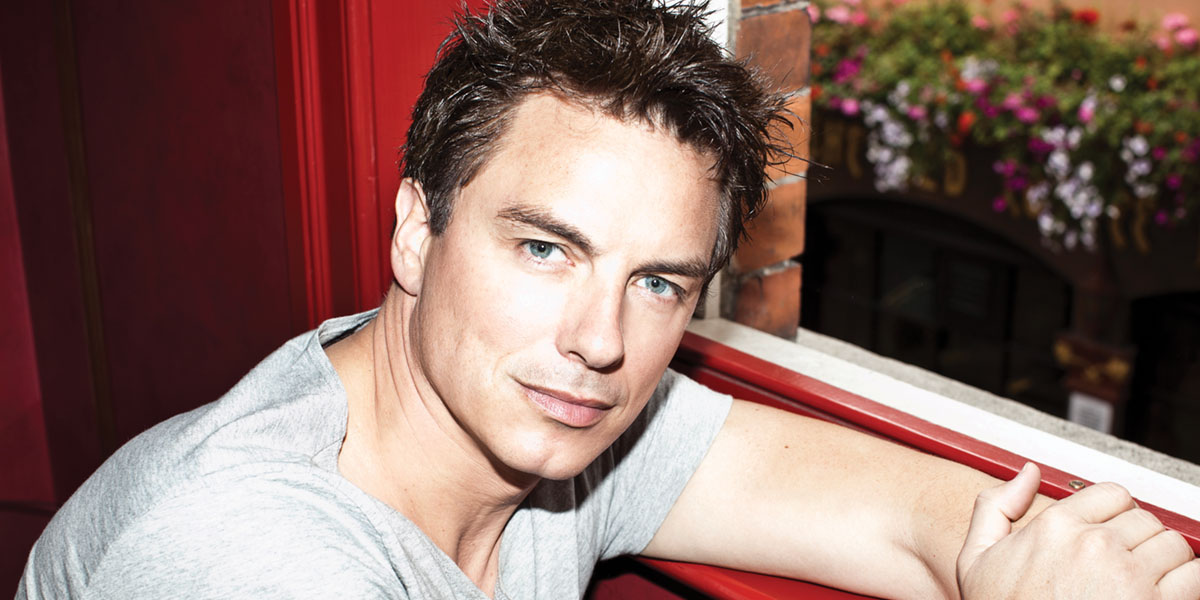 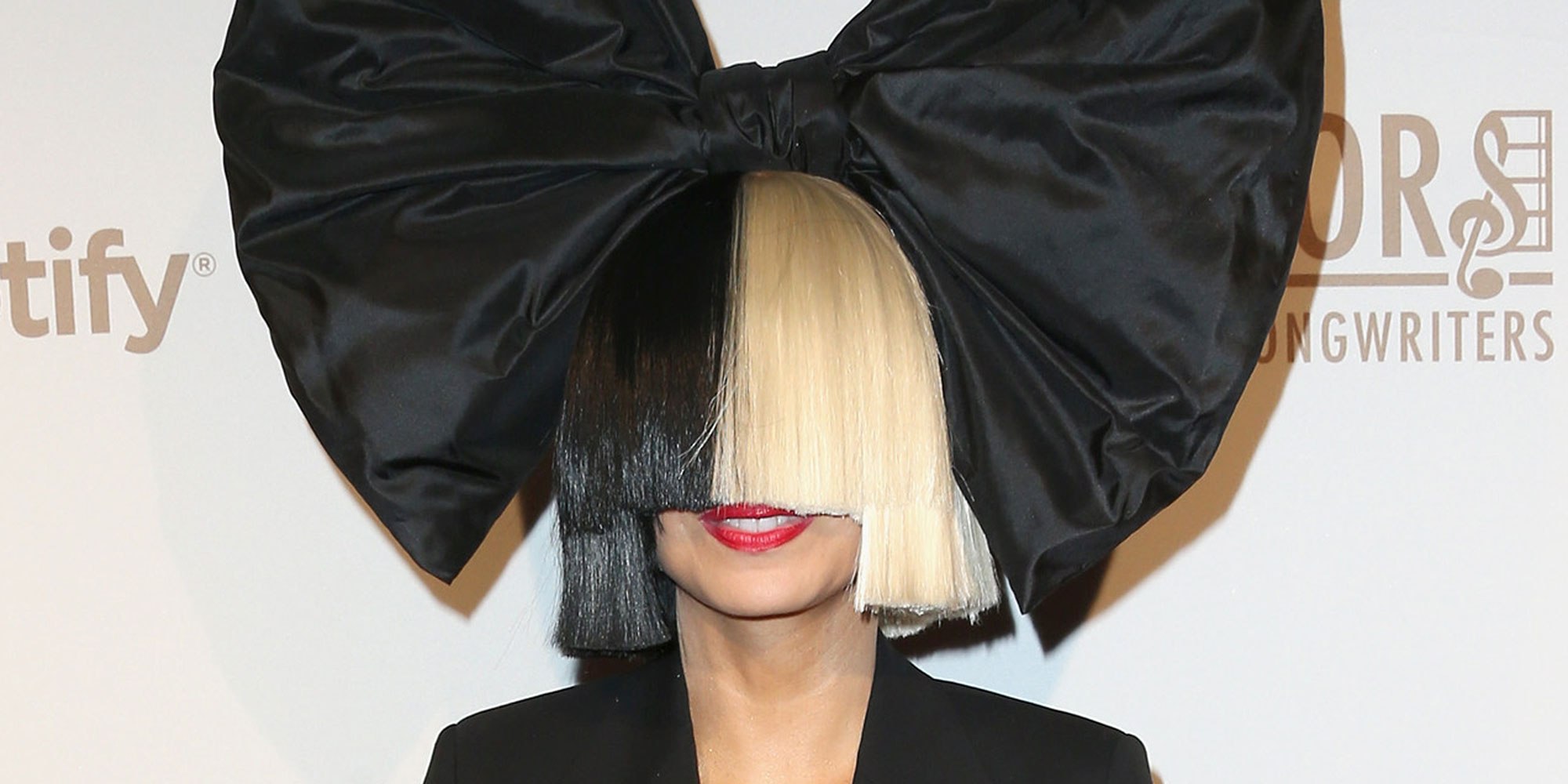