Written by Stephan Horbelt on December 2, 2016
Be first to like this.

We last caught up with the “Prince of Puke” when the writer/director/all-around miscreant sat down with Stephen Colbert to discuss the only thing in recent memory that truly shocked him.

But our favorite director is once again on our minds as he’s released his annual list of the year’s top 10 films through Artforum. Here are some of our favorites from his list:

1. KRISHA (directed by Trey Edward Shults)
This hilariously harrowing portrait of a family reunion ruined by an alcoholic relative and too many dogs is told with verve and lunacy and features a top-notch performance by Krisha Fairchild, the director’s own aunt. Other people’s hell can sometimes be so much fun.

2. TICKLED (David Farrier and Dylan Reeve)
Hahahahaha! First you’ll chuckle watching this exceptional piece of investigative reporting, but then, once the shocking plot twists begin, you’ll choke on that laughter.

3. EVERYBODY WANTS SOME!! (Richard Linklater)
The best accidentally gay movie ever made by a known heterosexual director features the most talented and sexy ensemble cast of the last decade.

Check out Waters’ full list over at Artforum. And don’t pass up the chance to see Waters’ annual Christmas show, currently touring the country.

John Waters, the Pope of Trash, Is Hosting an Adult Summer Camp 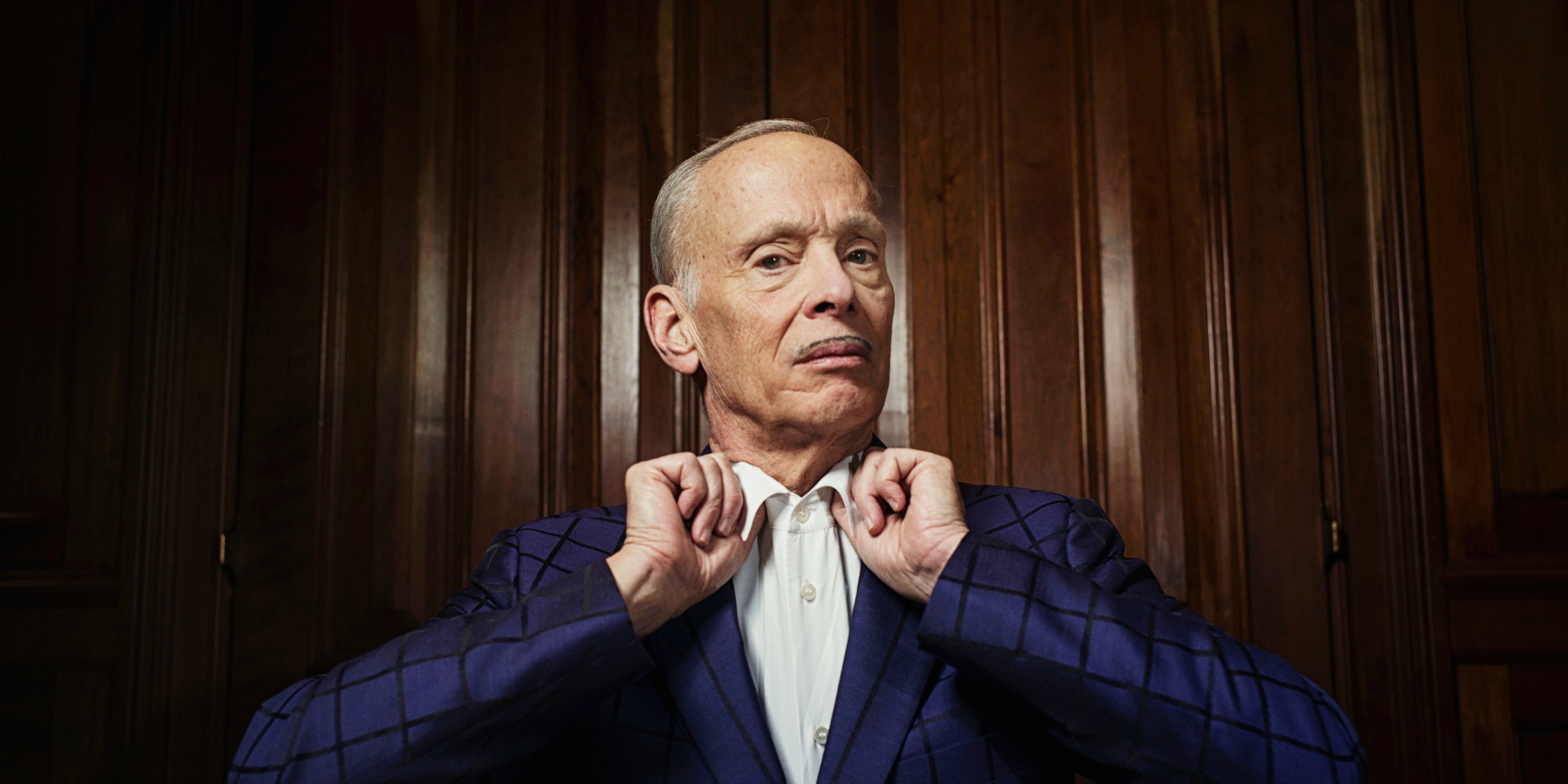