Written by Alexander Kacala on December 3, 2017
Be first to like this.

In a list posted on Art Forum, our favorite filthy raconteur and director John Waters revealed his favorite films from the past year.

Waters is currently on an eighteen-city spoken-word tour titled “A John Waters Christmas,” coming to a city near you this December.

The best movie of the year is a popcorn thriller, an art film, and a gearhead classic that grossed over $100 million. It deserved to! Watching the star turn of Ansel Elgort was like seeing John Travolta in Saturday Night Fever for the first time.

A hypnotic black-and-white docudrama based on the case of a pretty, twenty-two-year-old chain-smoking lesbian from Prague who in 1973 hopped in a truck and mowed down twenty pedestrians on a sidewalk. Deadpan indeed.

3. THE STRANGE ONES (Christopher Radcliff and Lauren Wolkstein)

This brilliantly conceived, slow-to-reveal-itself drama pulls the rug out from under any audience’s comfort zone by asking them questions about adult-teen sexual relationships they’d never even want to consider.

A long, thoroughly irresponsible film about teenage French terrorists who blow up buildings in Paris for no apparent reason, then hide from the police in a luxury mall, where they watch coverage of their exploits on big-screen TVs they wish they could afford.

Want an IQ test for your cinephile children? Just take them to see this beautifully made, feel-good kids’ movie about the hearing-impaired, starring a little girl who looks exactly like Simone Signoret. If your small-fry like the film, they’re smart. If they don’t, they’re stupid.

This quietly harrowing tale of corruption and family dysfunction in Romania has the intensity of Bergman and the humor of Fassbinder . . . if he had been heterosexual.

7. THE WIZARD OF LIES (Barry Levinson)

A jarringly perceptive portrait of the Madoff family’s behind-the-scenes panic and denial over their greed. De Niro’s performance is restrained to perfection as Bernie, and Michelle Pfeiffer is downright astonishing as his wife. This ain’t no TV movie — give ’em both Oscars.

The exact opposite of Get Out –– here the bad white liberals actually win. Viciously funny and maybe the meanest movie of the decade.

An impeccably acted potboiler in which Woody channels Tennessee Williams meets The Honeymooners, with a pyromaniac kid thrown in to add a touch of Bad Seed flavor. Say what you will, Mr. Allen has never made a bad movie. This is one of his best.

This dirty but dignified, oddly commercial biopic of the artist who inspired the modern-day s/m gay leather scene is now the Finnish government’s official entry in the 2017 foreign-film Oscar race. That’s what I call patriotic penis progress, and I hope it wins. 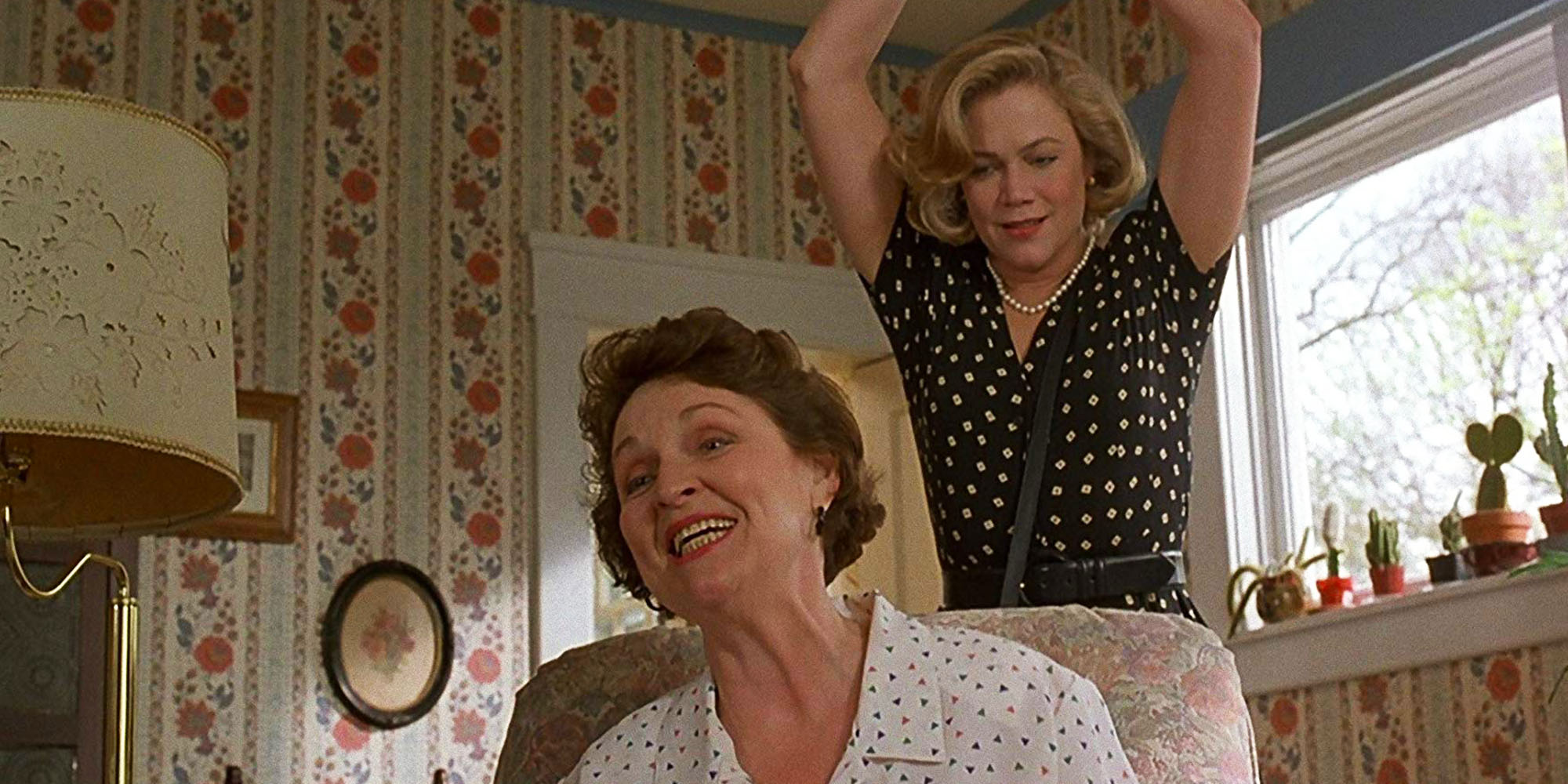 John Waters, the Pope of Trash, Is Hosting an Adult Summer Camp

Pedro Almodóvar is the President of this Year's Cannes Film Festival