Written by Zan Christensen on March 30, 2016
Be first to like this.

Looking at reviews of the latest Samsung phone or Apple iPad, you might think that it’s a new trend to consider technology sexy, the way people refer to gadgets as “sleek” and “drool-worthy”. But the love affair with tech has been hot as long as technology has existed.

Josh Trujillo’s comic series Love Machines, however, moves that love affair from the figurative into the literal, with stories about cruising apps falling in love with humans, vending machines pursuing secret trysts, and even products as simple as household soap taking a turn for the amorous.

What spurred you to explore the intersection of love and technology?

There is a lot of stuff in the ether about sci-fi romance, people dating a computer, etc., but these aren’t new questions we’re asking. People have always been fascinated — and frightened — by technological process. The hyperbole people wrote about electric lights and bicycles shaking the foundation of civilized society mostly ended up being true! Some of those same arguments are being used today to justify panic about the latest inventions.

But also there is a sense of romanticism about technology that has diminished in the modern era. The future looks less bright to people than it did 50 years ago, and I don’t think it should. Things might be advancing further and faster than some would like, but these objects and devices we create are ultimately an extension of our own desires.

Some of the stories in Love Machines are heavily narrative, some of them are more experimental. Does the technology dictate the tone sometimes?

Love Machines was created to be a bit of a creative sandbox for me, so the goal was always to experiment a bit in terms of using diverse artists and different narrative styles. As I continue writing new stories I do feel like a “voice” is being formed, and my first instinct is to go completely against that. My aim is that the tenth issue of Love Machines will defy expectations in the same way that the first volume hopefully has.

When was the last time you fell in love with a piece of tech?

My current obsession is, embarrassingly, these little Nintendo figurines you connect with their video game consoles to unlock bonus levels and costumes and stuff. They’re basically “Happy Meal” toys with an RFID chip in them, but they add just enough of a tactile experience to wake up the five-year-old inside of me. Plus some of them are pretty cute!

This excerpt from Love Machines is the story, “The Most Beautiful Girl in the World”, illustrated by Wyeth Yates and written by Josh Trujillo. 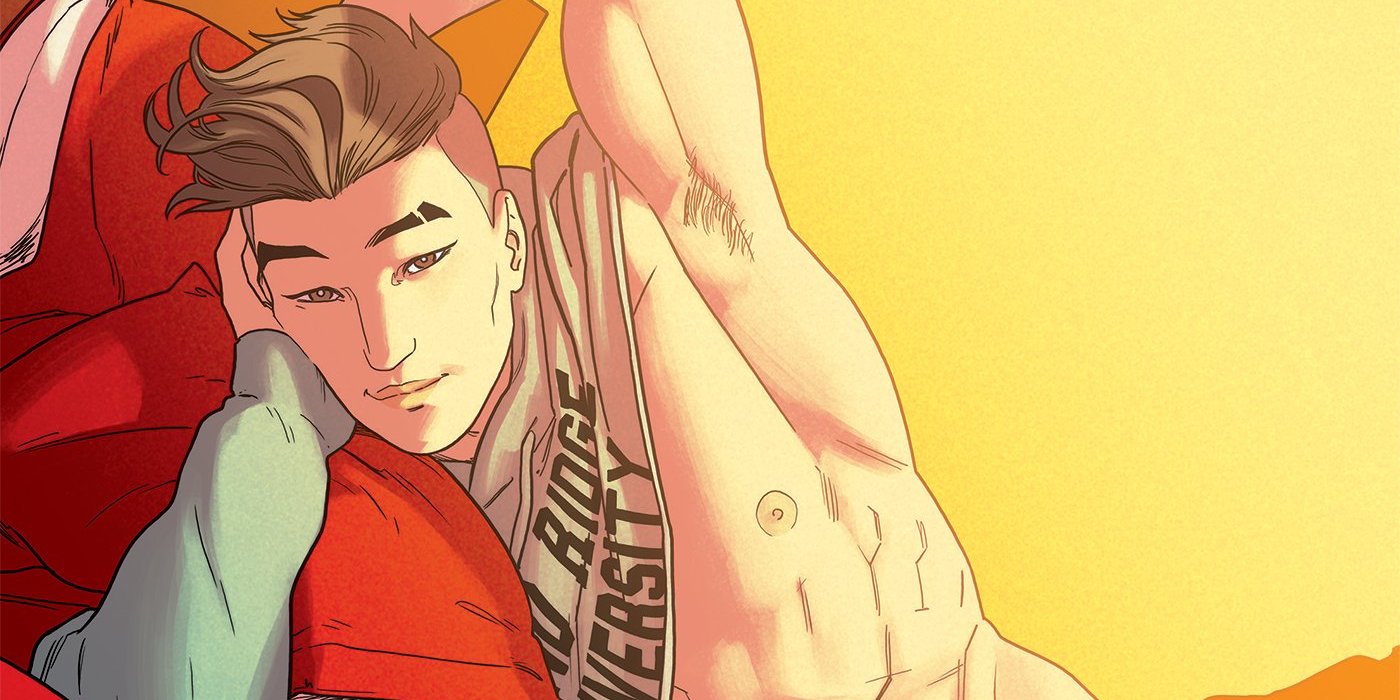 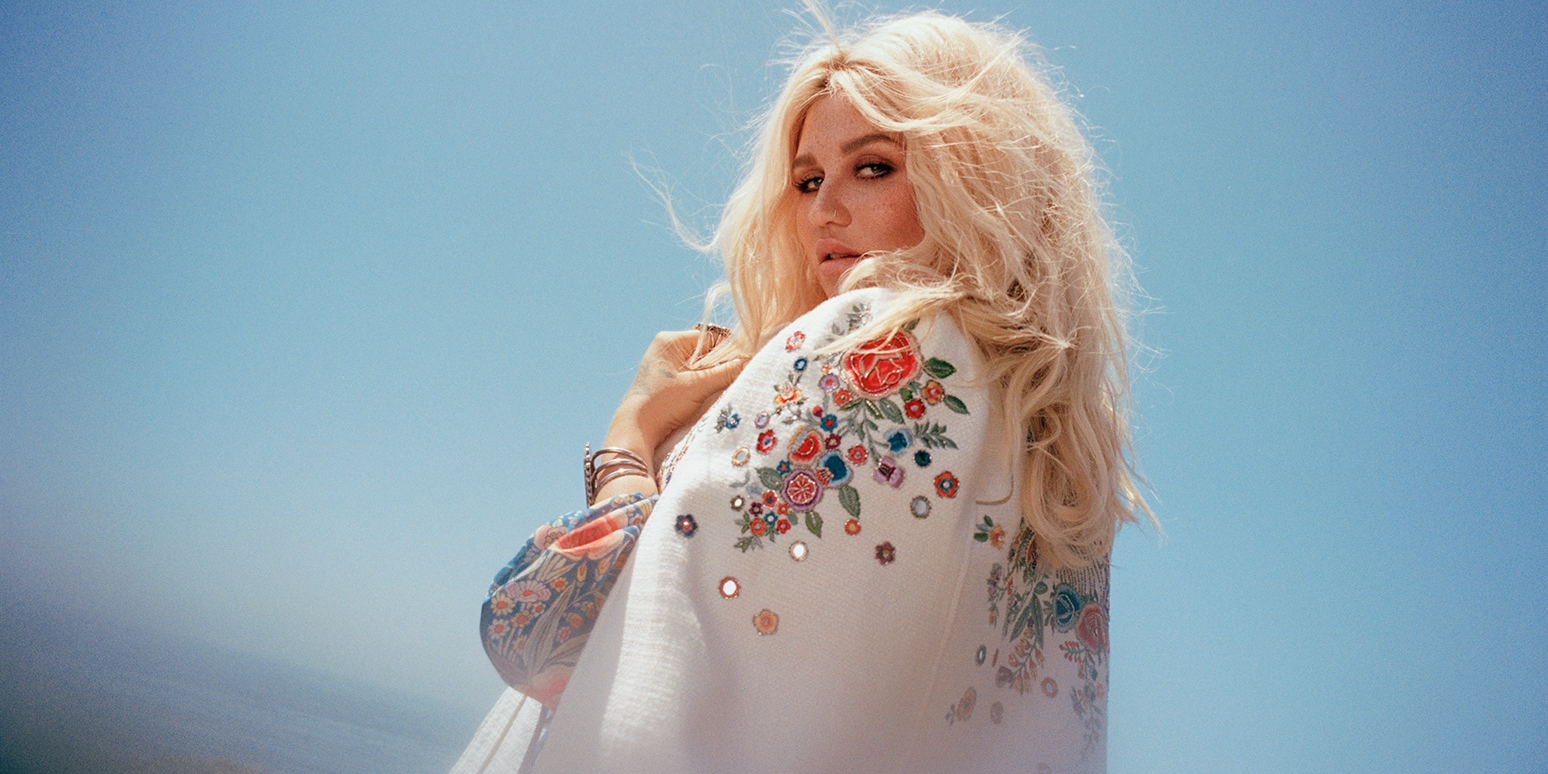