With This Viral Video Interview, Jujubee Just Became Our Favorite Queen of All Time

Written by Alexander Kacala on August 31, 2017
Be first to like this.

A video is circulating on Twitter that has us rolling on the floor laughing, especially because of Boston queen and RuPaul’s Drag Race All Stars alum Jujubee.

Tyra Sanchez is known to be shady, but nothing beats this moment when she is asked her feelings about recent Drag Race winner Sasha Velour, only to respond with a Mariah Carey-inspired, “Which one is that one?”

Jujubee eventually clears up the confusion by answering, “She’s the one who won….”

Sanchez laughs, finding it all to be amusing that she can’t seem to remember the winner of the show’s most recent season, Season 9. She defends herself by proclaiming she actually loves Sasha, and tries to explain why.

Jujubee just sits there in awe, and the camera can’t help but zoom in on her priceless reaction over the next few seconds of the interview.

Later, the pair are asked to respond to the name RuPaul, to which Jujubee answers “Mother” and to which Sanchez answers “Money.” Again, Jujubee’s face is priceless.

Whoever edited this video is a monster and a god. We have to say, we loved Jujubee before, but now she officially holds an even higher place in our hearts.

We also can’t forget what happened earlier this year when Tyra Sanchez posted that another queen, the L.A.-based Morgan McMichaels, had died. Immediately fans of the franchise began to share and comment on the tragedy — the problem being that McMichaels did not actually die.

Sanchez reportedly took to social media to apologize for her actions but still refused to take down the offensive post.

“I apologize for posting the picture that Morgan McMichaels passed away,” Tyra Sanchez said. “I understand that was wrong, and I understand the magnitude of what I have caused to many of you, reading your comments.” 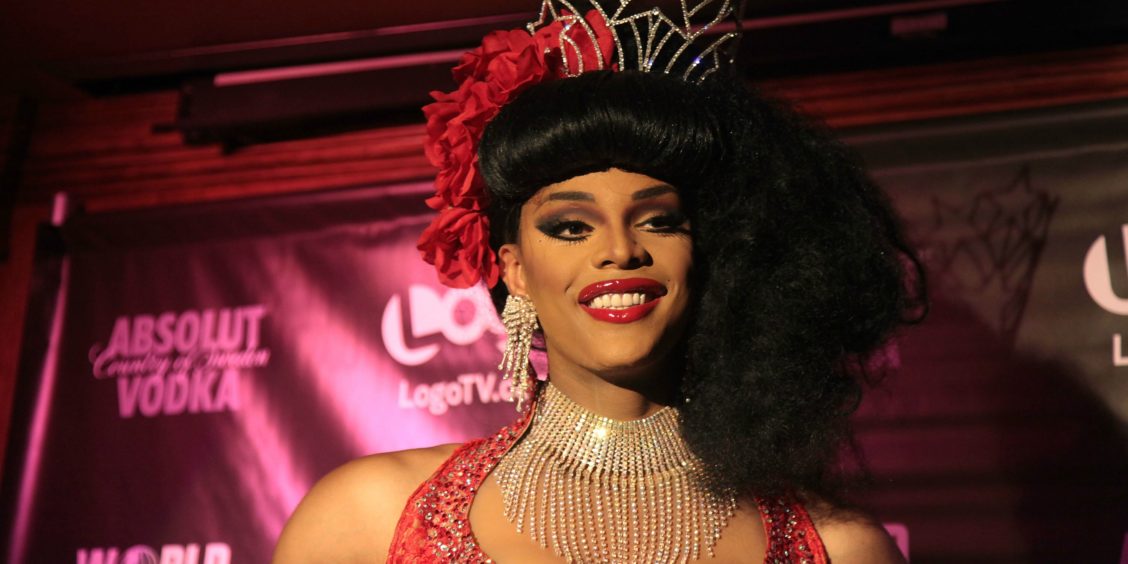 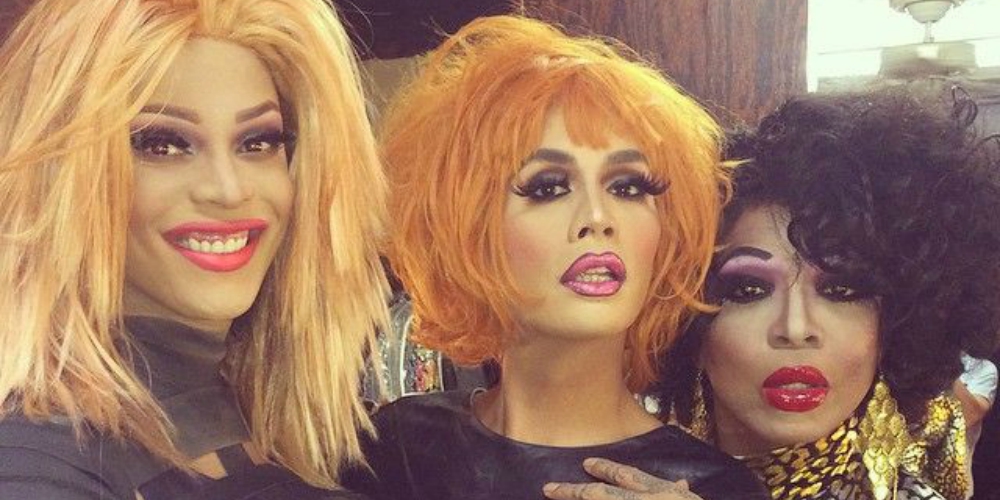 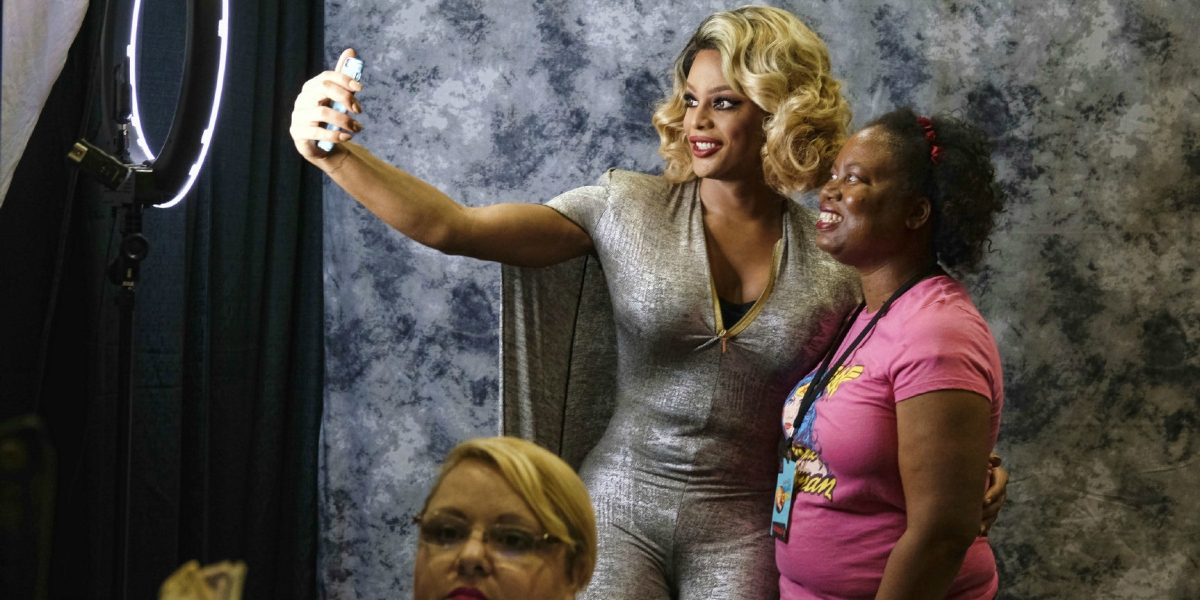 Tyra Sanchez Is Banned From DragCon, and Here's Why 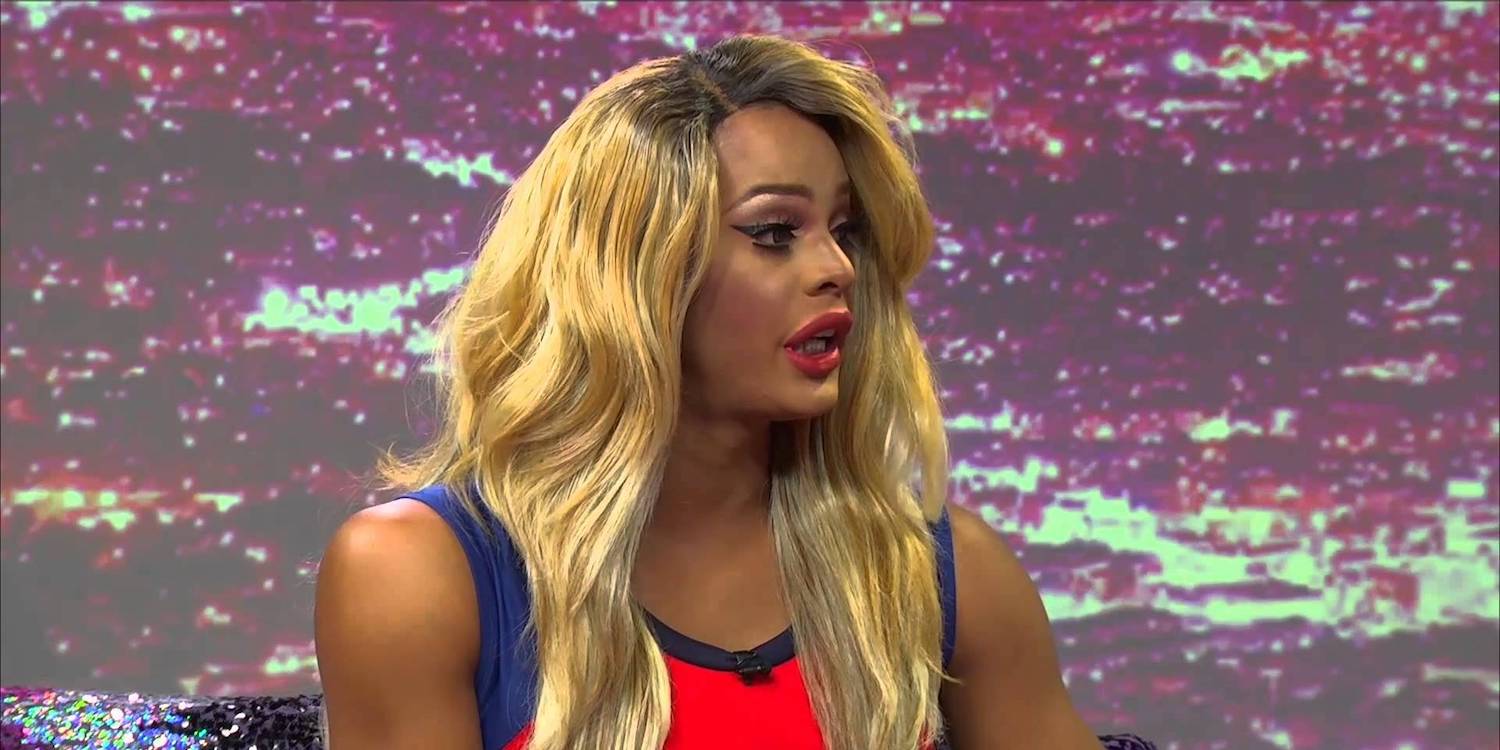