Written by Stephan Horbelt on February 24, 2017
Be first to like this.

Why was Justin Bieber wet in his self-proclaimed “dick area,” as seen in multiple paparazzi photos yesterday? Did he piss himself? Nah, probably not, but hey, people still find it funny to tease pop music’s very own King Joffrey. Even better, though, Top 40’s miniature “mad king” had a sense of humor about the entire thing.

Yesterday TMZ posted a video of Bieber in West Hollywood walking to his matte-finish Range Rover, sporting a huge wet spot in the crotch.

Unsurprisingly, social media exploded at the notion that the always-angry (right?) Bieber had pissed himself while wearing $400 sweatpants.

But the real shocker here is in the pop star’s response, which he delivered via Twitter:

Someone got me flowers and I was driving, made a turn, and the water spilled on my dick area…Didn’t bother me if it made ya laugh nice!

And who knew that the Biebs had it in him? (A sense of humor, we mean, not the urine.) When we first saw the photos, we pretty much assumed he’d punch a few walls, kick a few puppies and maybe fire someone.

Also, it’s worth mentioning that Justin Bieber kinda has a history of peeing in inappropriate places. 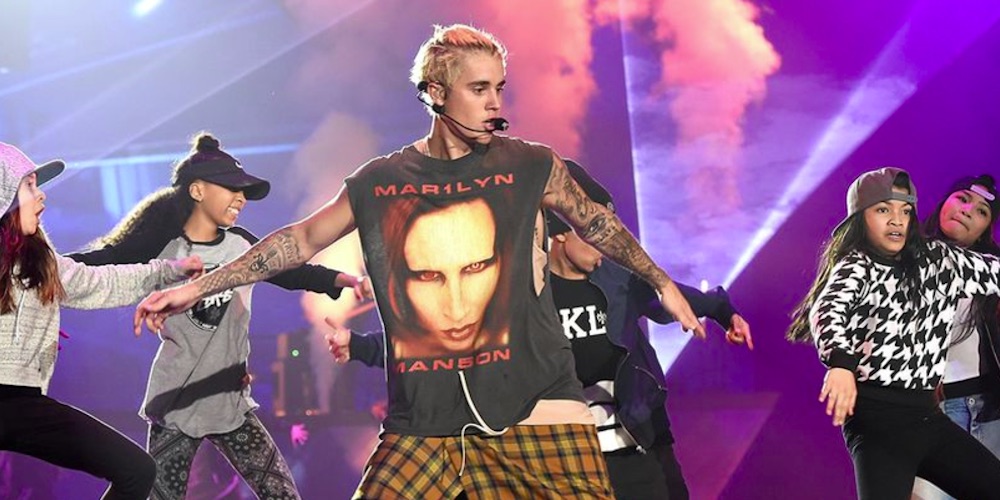 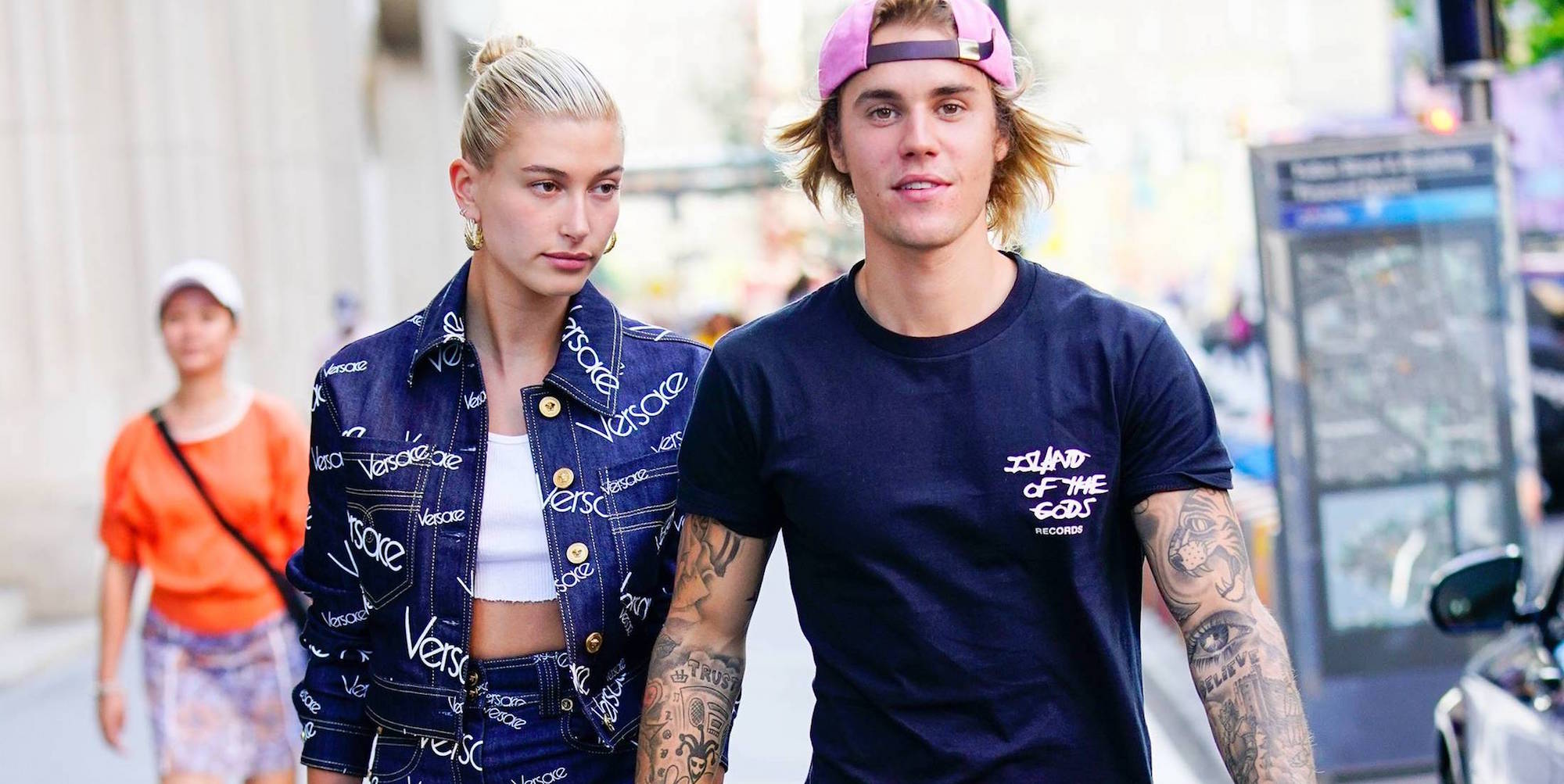